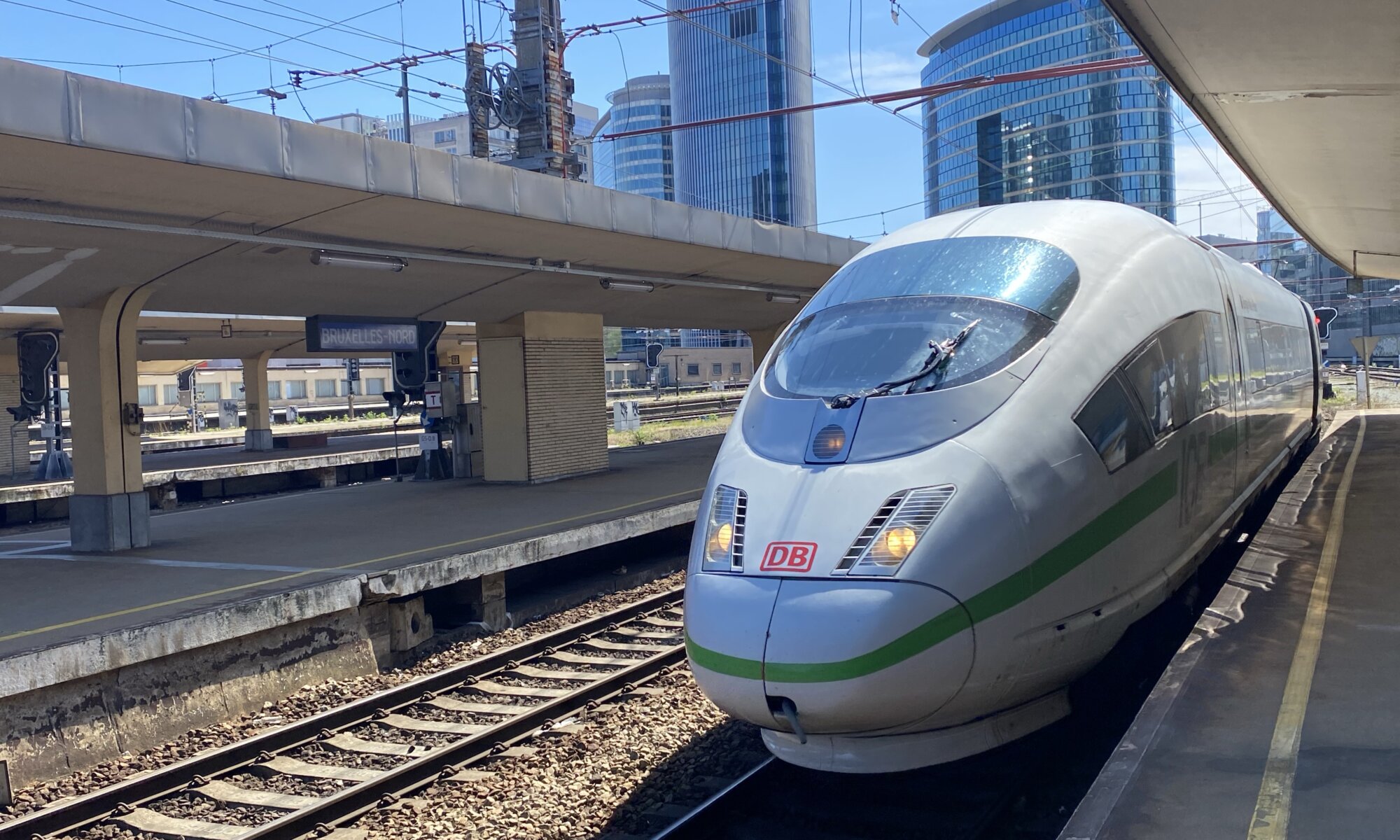 The decision to visit Bruxelles was taken by the collector in me, wanting to visit all capital cities in Europe. I’ve been to Belgium in my youth and later visited Bruges on my way to the Mont-Saint-Michel, but so far, I had only been stuck in the traffic jam around Bruxelles. By that time, I didn’t know what kind of beautiful city I was surrounding and how many wonderful places I didn’t visit because I hadn’t planned a stop at the Belgian capital.

The kingdom of Belgium gained independence from the kingdom of the Netherlands in 1830. Today it is a constitutional monarchy reigned by king Philippe and queen Mathilde. The country divides into three regions with Flanders in the North and Wallonia in the South. In the center the capital region of Bruxelles forms an independent region. Official languages are Dutch, French, and German – with German being the least used one. The royal family communicates mostly in French and Dutch.

One thing that Bruxelles makes possible is an extended museum marathon. The Centre Belge de la Bande Dessinée (about comics), the Musée Horta (in an amazing art nouveau building by Victor Horta), the Design museum at the exposition area, the Musees Royaux d’Art et d’Histoire, the House of European History, the Muséum des sciences naturelles, the Musées royaux des Beaux-Arts de Belgique (including the Musée Magritte, Musée Old Masters & Musée Fin-de-Siècle), and the Millennium Iconoclast Museum of Art are offering nearly endless opportunities to learn an explore. Most of them are covered by the BrusselsCard.

What I also enjoyed much is that Bruxelles is a very green city with many nice parks like the Parc du Cinquantenaire, the Parc de Bruxelles (next to the old royal palace), the Parc Léopold (in the European quarter), the Parc de Laeken (with the current residence of the royal family), and the botanical garden (Botanique). Wonderful places to rest while you explore the many famous sights like the Atomium (created for the Expo 58), the Mini-Europe at Bruparck, the small but famous Manneken Pis, the fantastic Grote Markt, the Cathédrale des Saints Michel et Gudule, the railway exhibition TrainWorld, the Palais Royal, or the ancient city gate Porte de Hal (which looks in fact like a castle).

But Bruxelles is also very important from a political point of view. It gives home to different important institutions of the European Union like the European Commission and the European Council; it is also a location of the European Parlament (the main seat is Strasbourg). In Bruxelles the EU invites you to visit the parliament and presents the history of the continent in the House of European History.

For the gourmands, the Belgian capital has a lot to offer like – tadaaa – fries! Unbelievably delicious, with much more different sauces than in Germany. It’s said that the best ones are served at the Maison Antoine on Place Jourdan, but let’s be honest: you will nowhere be disappointed. The second highlight are waffles that are served with an amazing variety of sauces and fit well to the third specialty: chocolate. You’ll get it everywhere in the city center and if you want to learn more about the production process, visit the chocolate museum (Choco-Story). What I also enjoy very much in Belgium is beer. The country offers a wide variety and the like to put fruits into it (which would be an affront in Germany). I would always opt-in for a raspberry beer at the Délirium Café or the Moeder Lambic.

Visiting Bruxelles is an option with low carbon dioxide emissions: Public transport in the city is easy and from Germany the ICE international brings you easily from Frankfurt via Köln and Aachen to Bruxelles. And you can enjoy the fantastic station of Liège (designed by Santiago Calatrava) on your way. What is a bit confusing are the different railway stations in the city: Central is the most frequented one but no high-speed trains are stopping there. For them you’ll have to go the station Midi (also called Zuid) which is the biggest one. ICE trains also stop at the Gare du Nord. If you need a place to stay: the Motel One at Rue Royal was a fantastic hotel with an amazing backyard to relax in the evening hours. Bruxelles, you’ve not seen me the last time in my life!