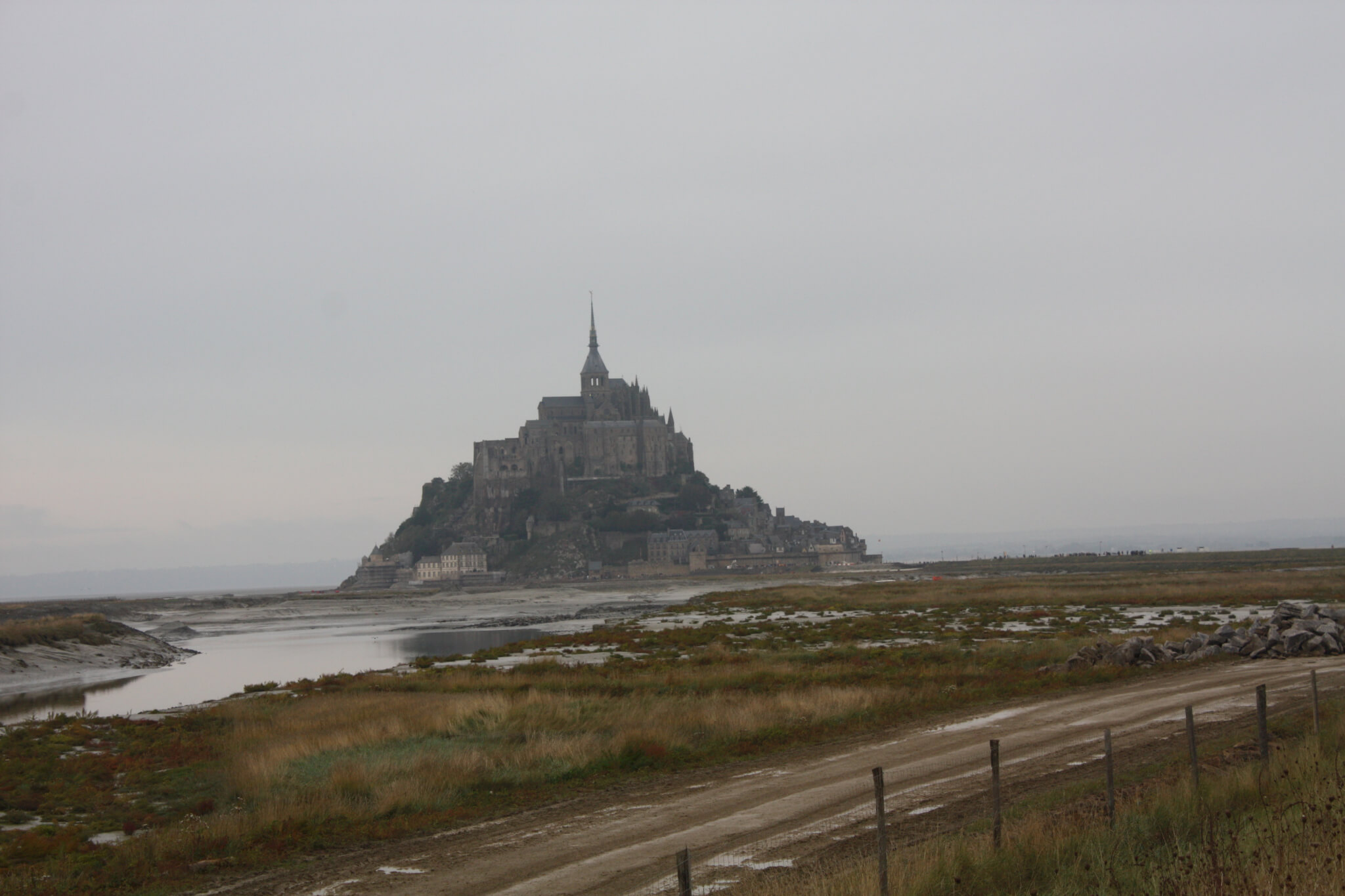 Le Mont-Saint-Michel is a town with 41 inhabitants and 3.5 million visitors a year close to Pontorson, France. It is the most visited tourist spot outside Paris and consists of a magically placed church on a small island at the atlantic, surrounded by a small town and walls. In earlier days you could only get there at low tide, nowadays you can walk or take a shuttle bus the whole day.

The Mont itself is 92 meters high and the town exists since 708 CE. The abbey has been built from 1022 on and the place is a UNESCO World Heritage site since 1979. It is a very enchanting place that was part of the Artus tale and was the inspiration for the town of Minas Tirith in the Lord of the Rings films. It is one of the places you have to see once in a lifetime.

One Reply to “Church, mountain, island”