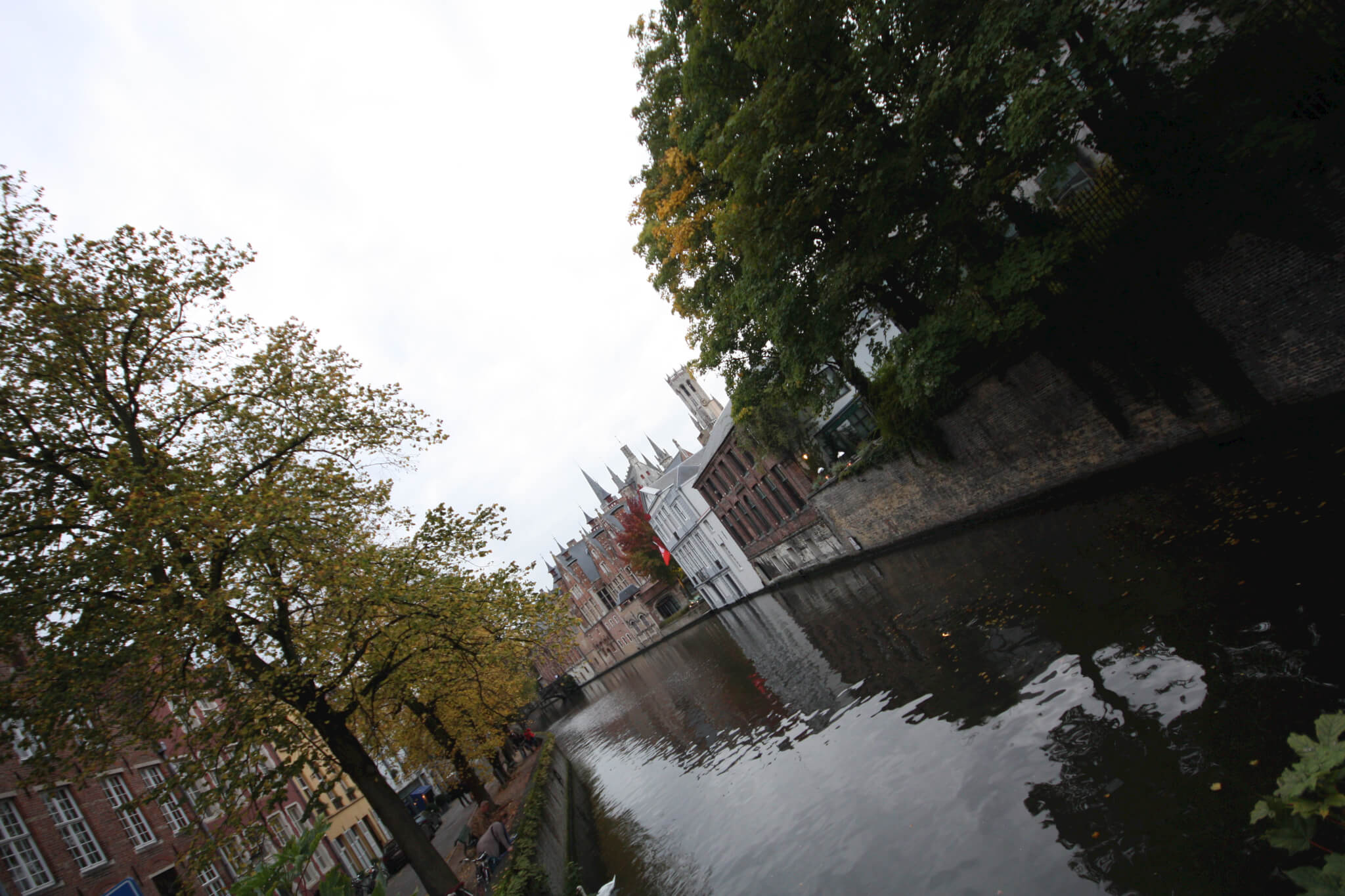 Once a year I’m doing a road trip to remote places that cannot be reached by car and this time I wanted to see Le Mont-Saint-Michel close to Pontorson, France. It is the most visited spot in France outside of Paris. I combined this with a night in Bruges, Belgium and therefore had a trip to two of the most romantic places in Europe.

I went by train to Köln, Germany and switched to a rental car from an agency located close to the main railway station and the Kölner Dom. The first traffic jam I hit was around Brussels, Belgium and that was quite expected on a friday afternoon. I arrived in Bruges in the evening hours and parked my car in a multi-storey car park close to the railway station and my hotel.

I found Bruges to beautifully enligthed and enjoyed strolling through the city hunting for Belgian fries. In the morning I returned and went to the Belfort and the Grote Markt. I didn’t visit too many sights but enjoyed the atmosphere. Afterwards I went on to France and was happy when the speed limit changed at the border. Driving up and down the bridges at the shore was like riding a rollercoaster.

In Pontorson I checked in at one of the few small hotels of the town and continued directly in the morning to Le Mont-Saint-Michel. I had to walk a kilometer or two and then entered the walls of the city surrounding the church. Climbing up there was like a fairy tale and standing at the platform in top directly gave me the feeling of being in Minas Tirith – this place was the inspiration for the White City in the Lord of the Rings film.

The next day I had a very hard ride crossing the fields of Verdun and stopping by at Luxemburg for some gasoline. A strike of gas station owners stopped me for a while. I drove back to Köln, checked in at a cheap hotel, visited the Dom at night and returned home the next day. A wonderful trip!