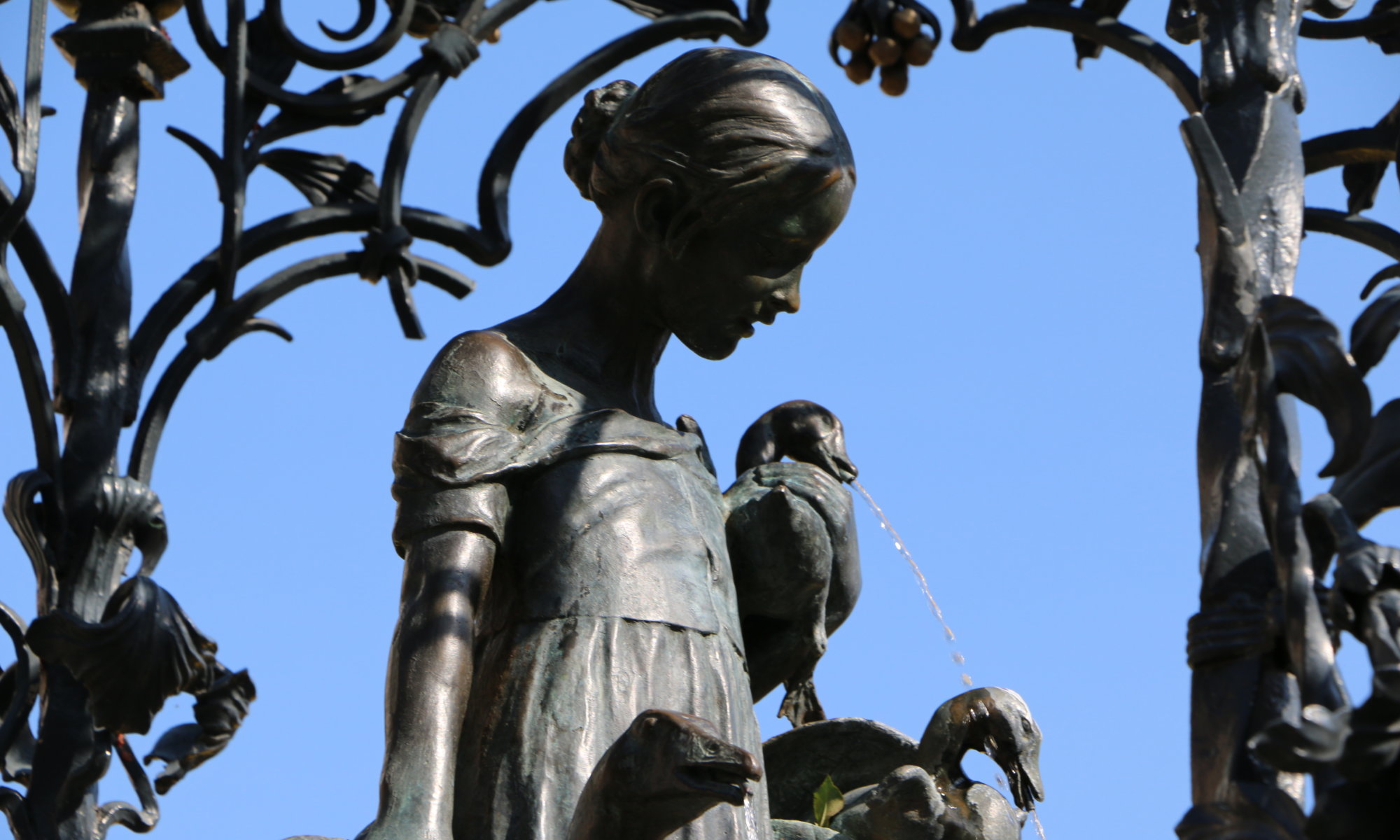 Göttingen is a city of science and is sometimes seen as an university with a city surrounding it. This fact creates a unique situation: the city is young, international and has the highest bar density of northern Germany. Göttingen has 116.500 inhabitants and 20 percent of them are students. It is located in the south of the federal state Lower Saxony of Germany.

It’s roots go back to the 7th century CE, the first document from the year 953 CE names it as Gutingi. In the year 1230 it officially became a city. The best available documents are concerning a former castle – the Pfalz Grona – that was a favorite location for ruler Henry II. It was destroyed by the citizens from 1323 on.

The city center was surrounded by a protective ring (the Wall) which is currently a good place to walk around the city under trees. It was built from 1326 on and it needed 200 years to be finished. Within the boundaries of the city center shaped by the Wall you‘ll find the fantastic old town hall and the three churches St. Johannis, St. Jacobi and St. Nikolai.

Göttingen became rich by trading and by wool weaving – the wool of sheep and lambs was used to produce goods that were exported. Göttingen was member of the Hanse between 1351 and 1572. The university of Göttingen started in 1734 and soon became the most important economic factor within the city.

As a result the population of the city grew and the face of the city changed. You can see that at the nice Grätzelhaus in the Goetheallee. The university received a riding stable (whose portal is now placed at the campus) and an academic library. Many great persons taught at Göttingen, including Carl Friedrich Gauß whose observatory close to the new town hall you should visit.

In 1837 the new assembly hall at the Wilhelmsplatz could be opened and is today still an important building for the management of the university and for academic events. The same year Ernest Augustus, King of Hanover, cancelled the constitution and seven professors – the Göttingen Seven, including the brothers Grimm – protested and were removed from the university.

The people of Göttingen expressed their affection to Otto von Bismarck by creating the Bismarckturm in the forest and the Bismarckstein on the Klausberg. In 1914 a streetcar system was planned and construction works began. Because of World War I this project was never finished and today only busses are used.

During the 20th century a lot of important mathematicians worked at Göttingen, including Felix Klein, Emmy Noether, David Hilbert and Hermann Minkowski. This all found an end when Nazi times began. Jews were deported, books burned and the synagogue destroyed. Unfortunately fascism was fully supported at Göttingen – that is also the reason why today there is a strong antifascist movement in the city.

Göttingen was not destroyed much during World War II as the city was used to cure injured soldiers and all active soldiers left the city before the fight started. The university of Göttingen was reopened after the war as the first university in Germany. In 1957 eighteen German physicists wrote the Göttingen declaration and successfully demanded to not have atomic weapons for the Bundeswehr.

In 1964 the growing villages Grone, Weende, Geismar and Nikolausberg became part of Göttingen and by the Göttingen law the city became a unique status that is still the same today: Göttingen is an independent city but belongs to the Landkreis Göttingen. That created advantages but still affords a lot of negotiation on political level today.

All blog posts related to Göttingen, Germany can be found here:
https://the-passenger.de/tag/goettingen/