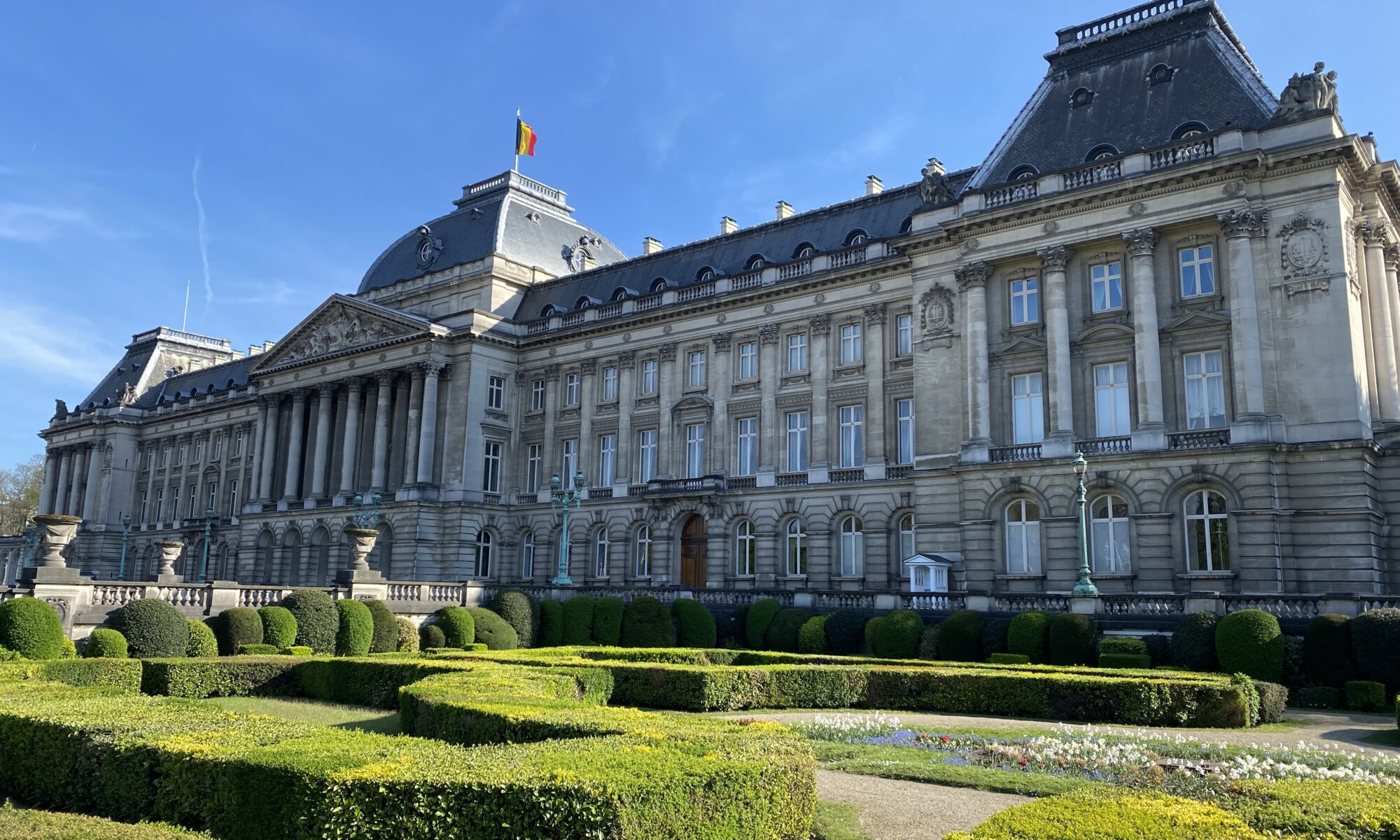 The Koninklijk Paleis at the southern end of the Parc de Bruxelles is the royal residence and the official palace of the king of the Belgians – even though the royal family is living at the palace of Laeken. The Neo-Baroque style palace is used to welcome guests of state. It also contains a museum about the monarchy, and you can visit the palace on weekends and during the holiday season when the monarchs are ‘out-of-office’.

The current palace was constructed between 1783 and 1934 but it is standing on the grounds of the former Palace of Coudenberg built in the 11th and 12 th century. Unfortunately, this castle-like palace became a victim of several fires. Current resident is Philippe, the son of Albert II. When Belgium was splitting apart from the Netherlands in 1830 it was created as a constitutional monarchy and a regent had to be chosen. The first two candidates declined, only Léopold I. from the House of Saxe-Coburg and Gotha accepted.