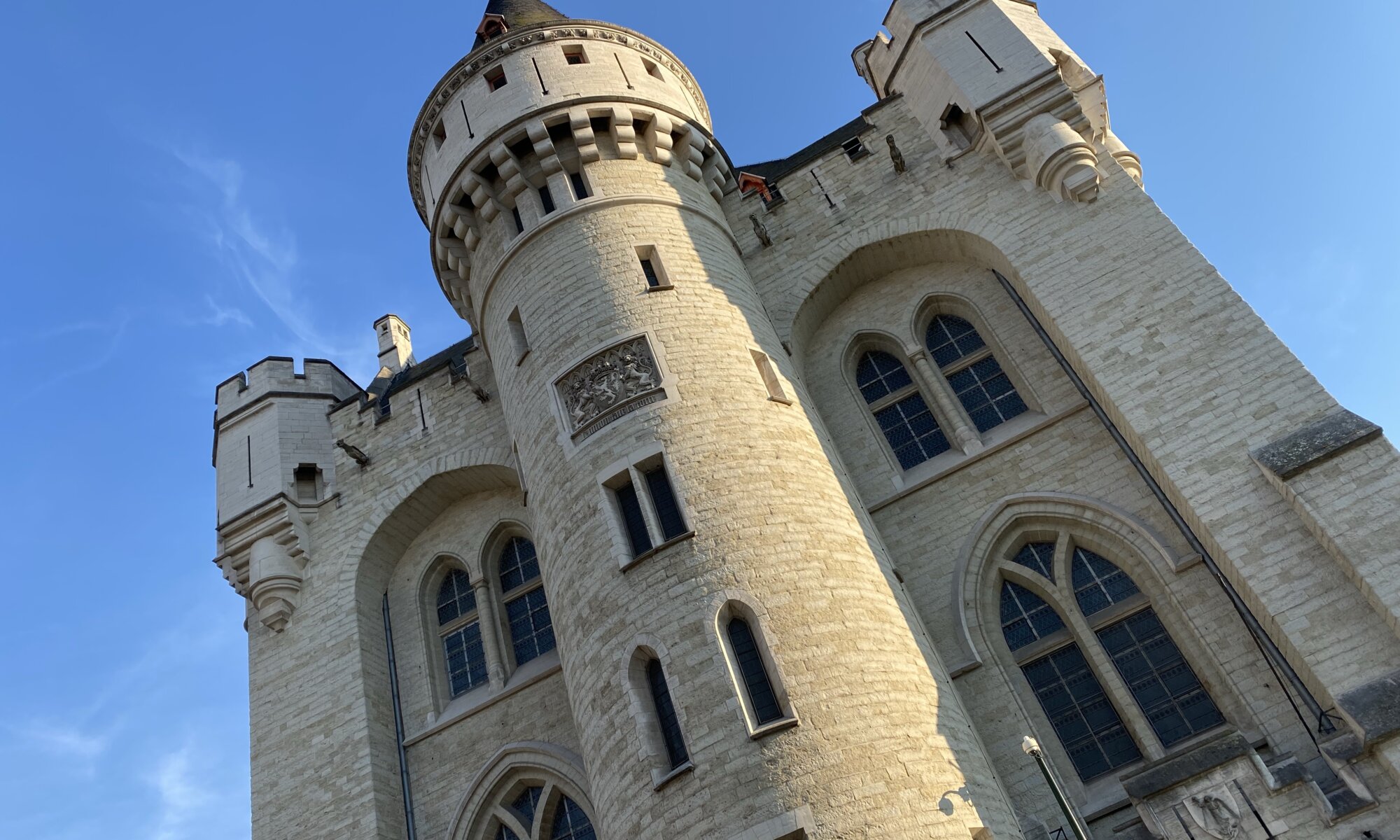 In medieval times the city of Bruxelles was protected by massive stone walls. The first walls were created in the 13th century, but the city was growing so fast that they were removed, and new ones were built in 1356 CE. These walls were eight kilometers long and fortified with seventy-two towers as well as eight gates named after the cities that could be reached through them.

The walls and towers have been removed, the ramparts are now used for streets – with one exception: the Porte de Hal or Halle Gate is still standing. And it is not just a simple city gate, it is a massive and beautiful one! The gate was once leading to the city of Halle southwest of Bruxelles. Within you can today visit a museum about the history of the city and the defense of the city. Or you just enjoy a walk around the building and relax in the small park surrounding it.