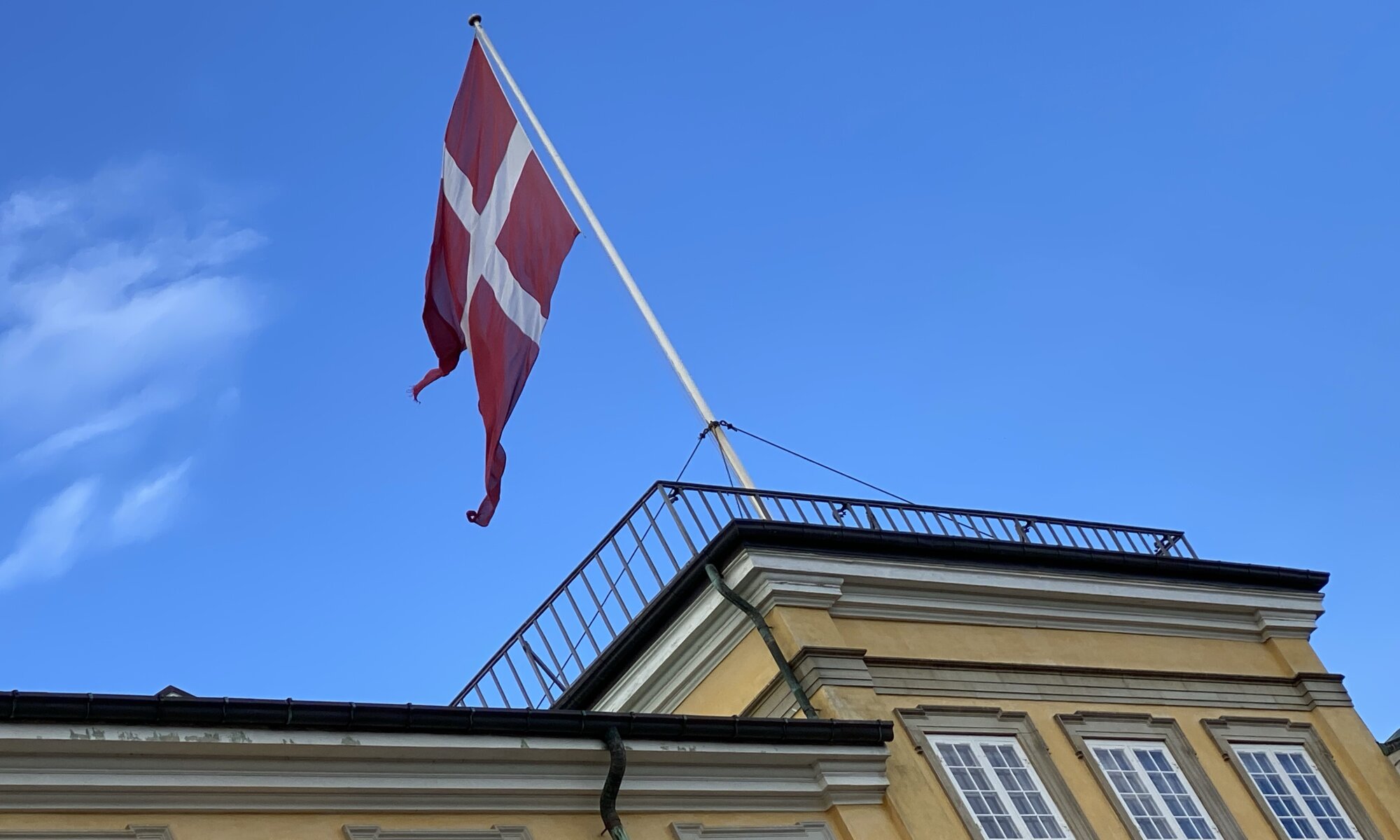 Yes, 2020 has been a tough year for travellers. The COVID-19 pandemic has hit us all very hard and travelling was nearly impossible – at least concerning the more interesting regions around the world. But even in Europe more and more countries became problematic as destinations: either because you would have to get into quarantine for 14 days when arriving there or because you would have to quarantine yourself after returning from there because of too many coronavirus infections. Business travel came to an end and for nine months I didn’t leave my one country which was quite unusual for me by that time.

But then a window of opportunity opened up, travelling to Denmark became possible and I packed my bags to go to København. The timing couldn’t have been better – just some weeks after I returned the capital city saw too many infections and returning from there would have meant quarantine. Denmark isn’t a really exotic destination for a central European traveller and most things were very easy to organise: getting cash (you don’t need to, you can pay everywhere by card), plugging in your devices (the sockets are compatible to German plugs), getting around with public transport (especially easy if you acquire the CopenhagenCard).

I went by train to Hamburg and switched to a train of the Danish railway organization DSB – one of these trains that seem to not have a railroad engine (remember that you need to reserve seats in Danish trains). Everybody was disciplined and wearing a facemask on the train – that changed when arriving in København. There, people used facemasks in public transport but nowhere else, neither in supermarkets nor in museums. That felt quite strange by that time and is maybe a reason why later the infection numbers went up.

Travelling by train made a hotel next to the main railway station interesting and I checked in at the wonderful Andersen Boutique Hotel (just ignore the prostitutes in the evening hours). What I really enjoyed was travelling through the city with an e-scooter. It was the first time for me to use these devices but it was especially nice because of the very well designed bicycle paths bringing you through the capital city. I tasted the three most important local dishes: rød pølse, smørrebrød and stegt flæsk. A fantastic place for that is the Reffen street food market on the peninsula Refshaleøen.

Getting to København was a good chance to finally see some art again – at the wonderful Louisiana Museum of Modern Art (with the exhibition Fantastic Women that I missed in Germany), the Copenhagen Contemporary, the surprisingly nice Ny Carlsberg Glyptotek and the Statens Museum for Kunst. I don’t know why but the Danes love their monarchy and a trip to the capital city should at least include the three main palaces: Rosenborg (with the crown jewels), Amalienborg and Christiansborg (with the staterooms). Pomp and glory, all over.

Hungry for exploring foreign cities my trip became some kind of touristic speed dating. I for sure visited the little mermaid remembering the famous writer Hans Christian Andersen: Den Lille Havfrue. I enjoyed the lights of the city at the Nyhavn and in the Tivoli amusement park – a nice place even if you just get there for dinner. I climbed up the Rundetårn tower to enjoy good views on the city and visited the anarchic Fristad Christiania late in the evening. An interesting project even though it has been normalized and legalized during the years.

I learned about the history of Denmark at the Nationalmuseet and remembered the successful rescue of the Danish Jews at the Dansk Jødisk Museum – a small museum by Daniel Libeskind with amazing architecture. And I used the chance to relax a bit at the zoo (with relaxed panda bears) and the national aquarium Den Blå Planet. A crazy and very intense trip – but absolutely what I needed after being locked in for so long.