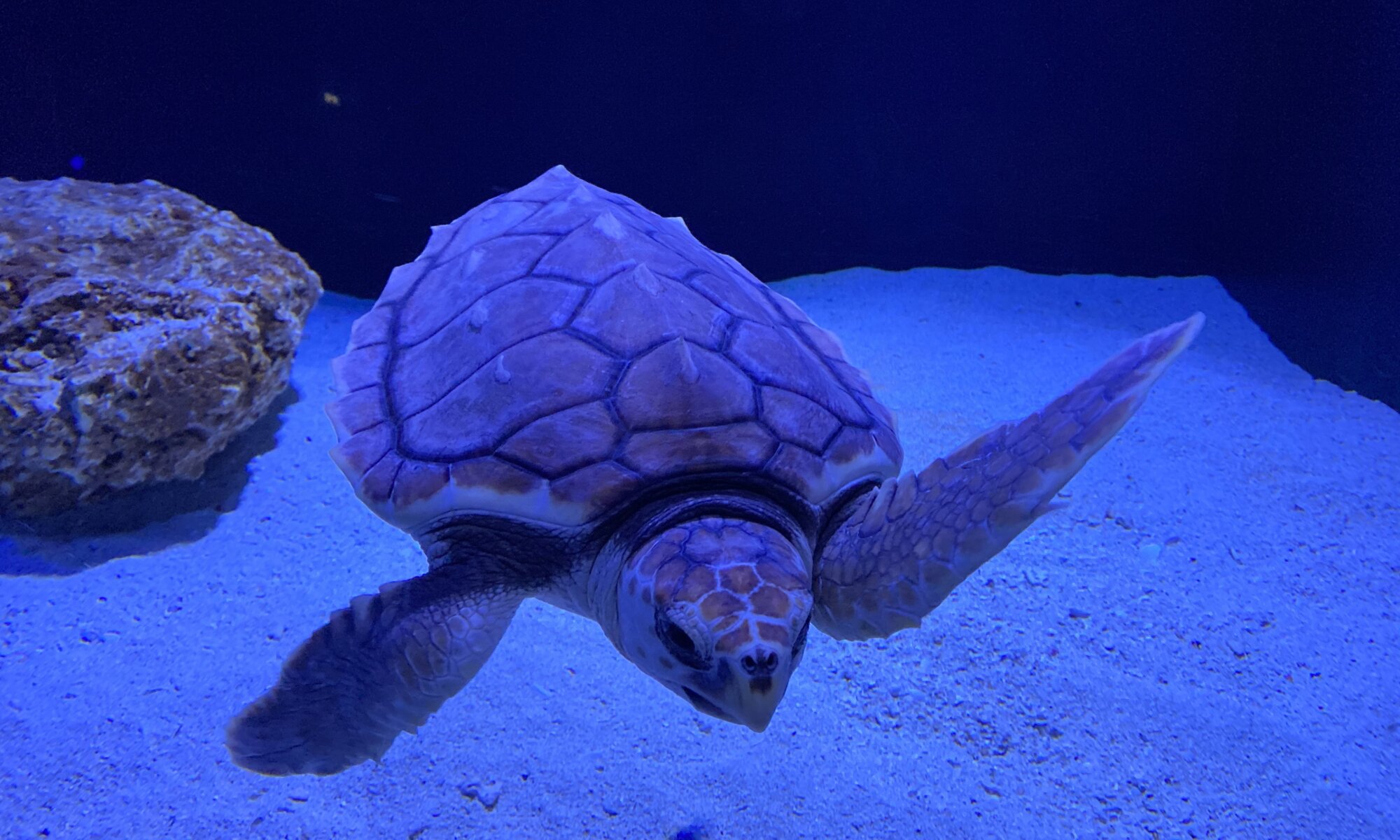 I think you can’t get to the shore without having a look at maritime life. Is it only me? Therefore I had to visit the national aquarium of Denmark in Kastrup – a suburb of København. It is called The Blue Planet (Den Blå Planet) and is a pretty new aquarium opened in 2013 with very modern architecture. The aquarium itself dates back to 1939 and was located in the north of the capital city until 2012 – by then the 20,000 inhabitants of 450 species moved to the new location.

Den Blå Planet is divided into five sections and focussed on non-scientific visitors. You can learn a lot about life in the sea and watch sharks, giant turtles and lots of different fishes. They’ve got a giant basin, a glass tunnel in which you can walk through the water and you can also touch some rays. It’s fun for the complete family even if it isn’t the largest aquarium I’ve ever seen. You can get there by taking the Metro to Kastrup – from this stop, it is just a short walk to the shore.