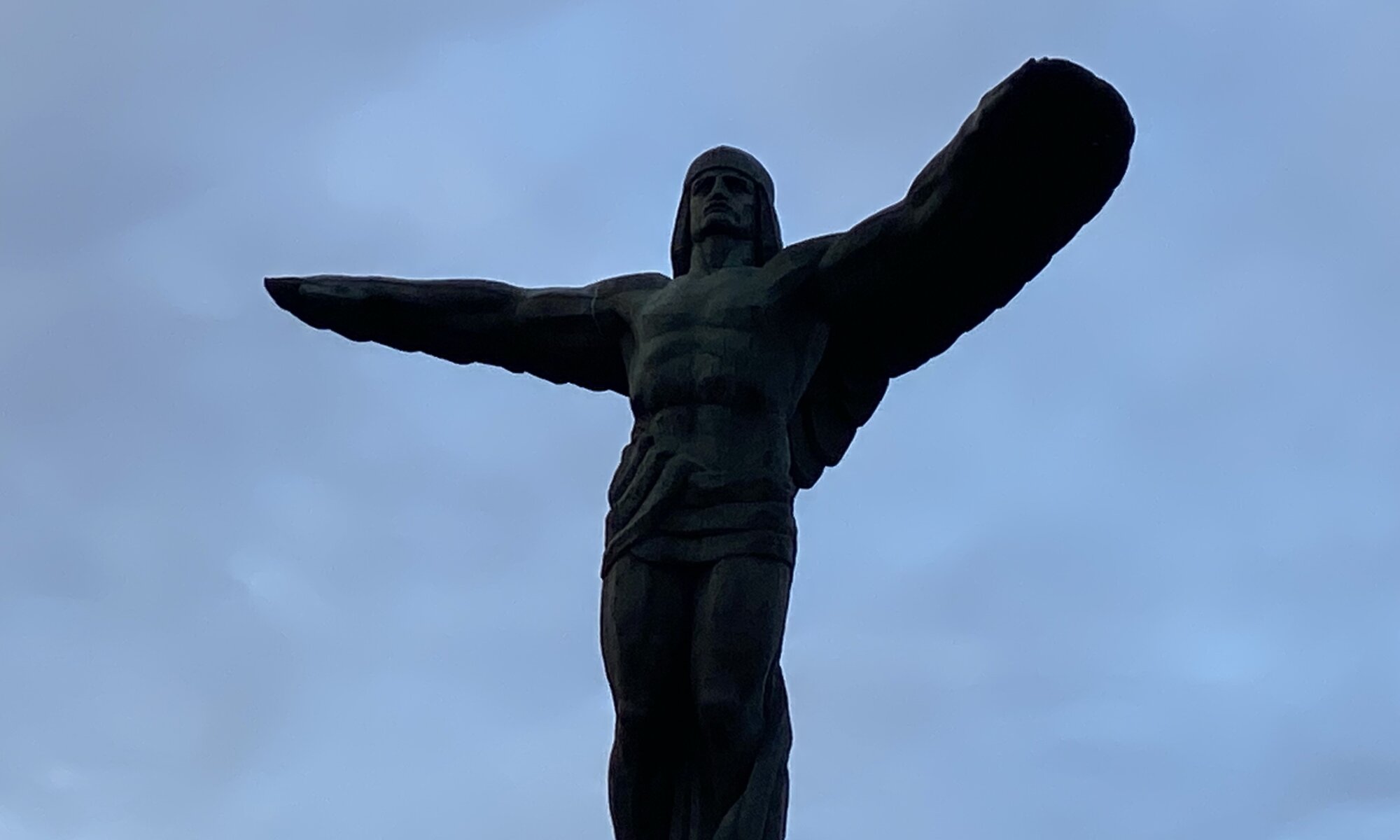 Romania isn’t the typical tourist destination for western Europeans. In their heads the country is associated with poverty, migration, and crime – only Bram Stoker and his vampire tale are linked to Romania with the same intensity. In reality, it is a country full of friendly people making the best of their situation. A country in development with a coast at the Black Sea, a country with vast forests (housing the biggest population of brown bears in Europe) and a long history between the east and the west.

The capital city of Romania is in the south of the country: București belongs to the historic region of Wallachia. Even as some people call it the Paris of the East it is not a glamorous city. It is a wild mix of wonderful ancient buildings, of Neo-classicism architect, and the remains of communist times: giant places, vast parks, impressive boulevards, brutalist architecture. While walking through the city you will experience this nearly everywhere. After some blocks of rather modern buildings, you’ll stumble open houses with beautiful decorations and small churches and monasteries like the Biserica Mănăstirii Stavropoleos or the Biserica Crețulescu.

When looking on a map of București it is not easy to understand the city structure. The old town is located north of the Piața Unirii and consists of narrow streets where you’ll find good restaurants and bars. And it is the place where you would buy postcards and go shopping. South of it there is a long boulevard going from the east to the west and leading to the largest building in the world: the impressive Palatul Parlamentului built by Nicolae Ceaușescu. A lot of sites which are interesting for travelers are spread in the north, like the Ateneul Român or the Arcul de Triumf.

Visiting București means travelling a lot throughout the city and therefore it is good that a suitable local transport system exists. Using the metro is easy, taking the bus needs some research work – but you’ll get wherever you want to be. The city is missing nature, there is no large forest to explore, no mountain to climb. But it has various vast parks that you can use for a relaxing walk like the Parcul Herăstrău at the Herăstrău lake in the north, the endless Tineretului park in the south, the Grădina Cișmigiu close to the city center or the Parcul Carol with the eternal flame.

Romania is a country that you can easily explore by train. From the Gara de Nord of București trains to all parts of the country are leaving. You can for example catch a train to Constanța which lets you cross the Danube river and brings you to the shore of the Marea Neagră. It’s the place where Romanians go if they want to spend some time at the beach and the long-stretched city offers even more than beach life. Don’t leave out the nice small old town. By train you could also take a trip to Brașov in Transylvania with its black church.

It is a trip I highly recommend as the region is beautiful, but you should do it by car or with a group. Organized tours are offered everywhere, and they relieve you from the stress of navigating on your own. A first stop is often the amazing summer residence of Carol I., the Castelul Peleș at Sinaia (still in Wallachia). After paying attention to the lovely city of Brașov (with its own Hollywood-like sign in the mountains) most tours continue to the magnificent Castelul Bran marketed as the home of Dracula (even as there is no real connection). This region, called Transylvania (meaning ‘through the forest’) or Siebenbürgen was once part of Austro-Hungary and there is still a German-speaking minority living there.

Maybe Romania isn’t the most beautiful tourist destination. But if you’re interested in the history of eastern Europe it is a country that’s easy to explore and that has a lot to offer. Next time coming to this region I will focus more on Transylvania, the forests, and the castles in this northern part. It is hard to not fall in love with the beauty of Siebenbürgen.