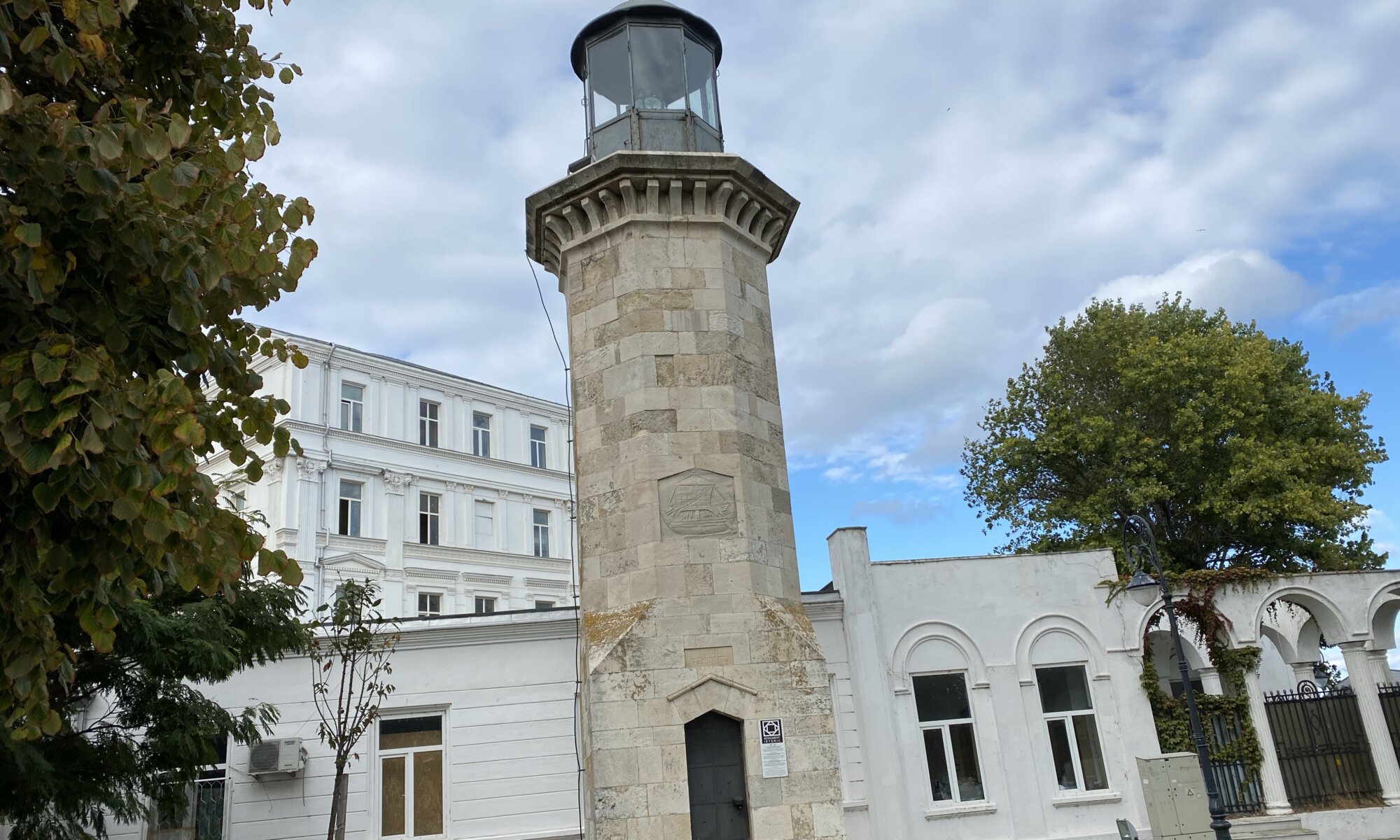 If you want to visit the Black Sea from București, then Constanța (in earlier days Tomis) is your port of choice. A comfortable train runs multiple times each day from the Gara de Nord to the shore. It was founded by Greeks in the 7th century BCE. Roman emperor Constantine the Great named the city after his sister Constantiana.

Once you reached the train station of Constanța you need to figure out how to use the buses or you need to install the app for the local e-scooters: the distances in the city are long, it is more than 280,000 inhabitants. From the station it is a distance of around three kilometers to the old city center with the national history museum in an amazing art nouveau building, the mosque, the casino, the lighthouse, and the touristic harbor with many good restaurants.

From the old town you need to travel additional five kilometers to the zoo and the dolphinarium and the telegondola along the shore of the spa resort Marmaia. There you’ll find the best beaches with fine sand and a good touristic infrastructure.