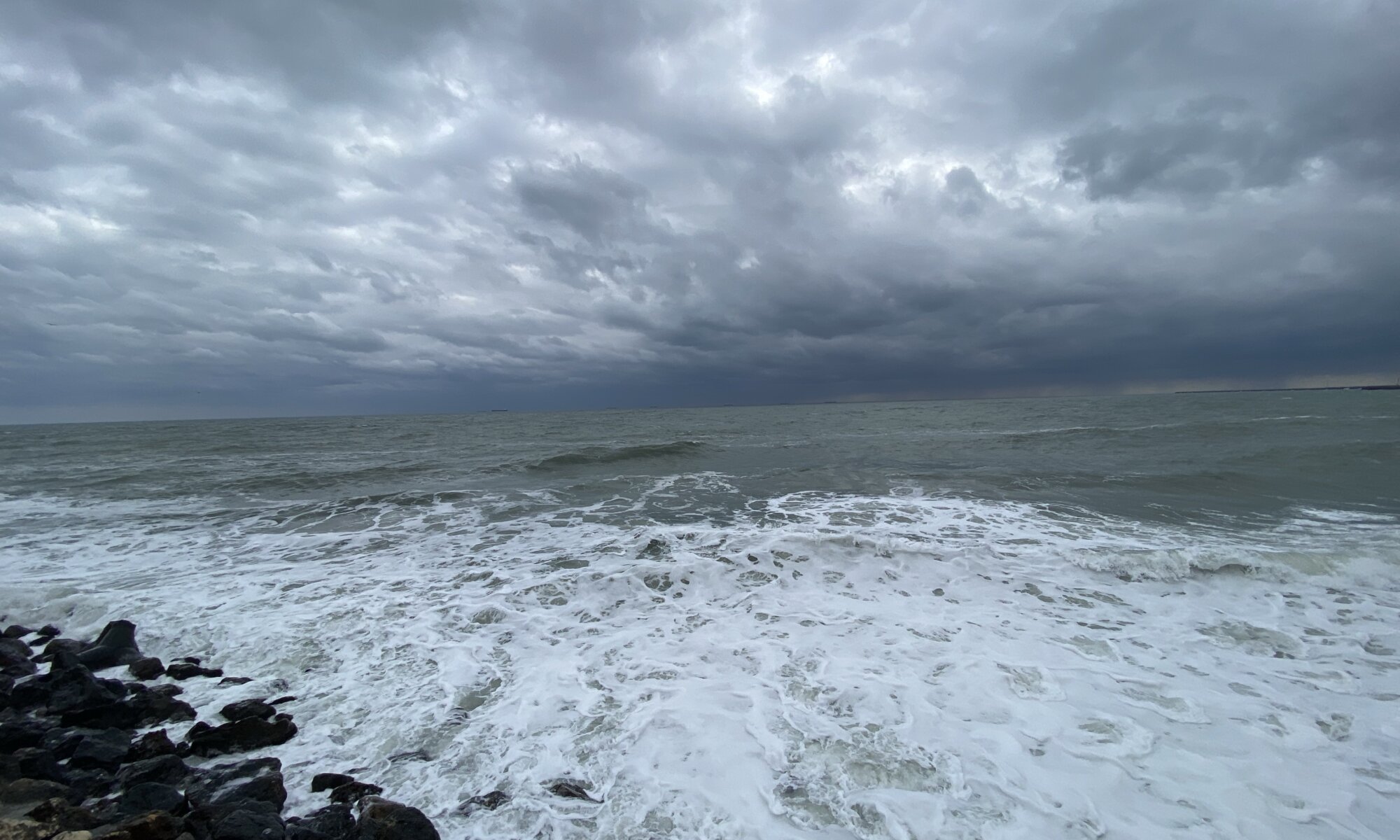 Bulgaria, Romania, Ukraine, Russia, Georgia and Turkey surround the Black Sea. For the Romanians it is the Marea Neagră, for the Turkish the Karadeniz – all meaning the same. It is suspected that the name refers to earlier ideas of connecting colors to the cardinal direction: green = east, white = west, red = south and black = north. That also explains why the red sea received its name.

The Marea Neagră is 436.000 km² in size and home to three different kinds of dolphins. That’s the reason why the coat of arms of Romania shows two dolphins for the region Dobruja at the Black Sea. The inland sea also contains the internationally disputed half-peninsula Crimea, it is connected via the Marmara Sea to the Mediterranean Sea and north of Constanța the Danube river runs into it.