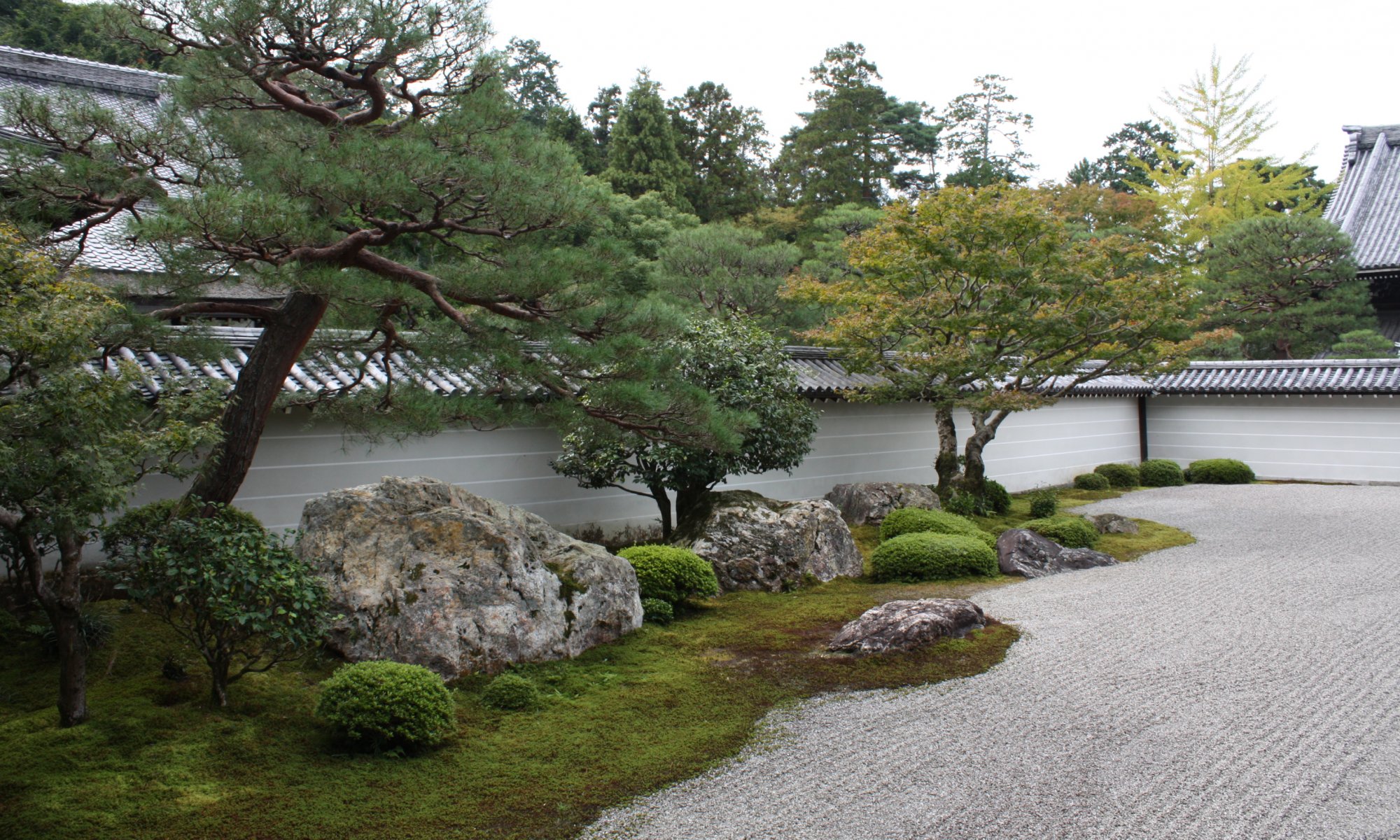 I came to Japan first in 2008 for a scientific conference in Tōkyō – and immediately fell in love with this country. It was fascinating to see all these big differences in culture. Therefore I decided to return – but instead of going back to the capital I chose Kyōto as a destination and I wasn’t disappointed.

While Tōkyō is really modern and dominated by skyscrapers I found in Kyōto what I was looking for: ancient city quarters like Gion and more rural areas like the village Kurama. It was an intensive tour through numerous Buddhist and Shintō temples – including the famous golden pavilion, the Fushimi Inari-Taisha, Kiyomizu-dera and the Kurama-dera in secluded wilderness.

I was again staying in a traditional ryokan hotel and enjoyed some Onsen like the Funaoka or the open-air spa in Kurama. I walked through the bamboo grove in Arashiyama and discovered my love for Japanese curry.

I did a day trip to the former capital Nara with deer in the city center and the biggest Buddha statue. I took the Shinkansen to Ōsaka to have a look at the castle there. I had the chance to take part in the Kurama fire festival and Jidai matsuri – two interesting festivals.

I visited the former palace of the emporer and could walk through a vast number of wonderful Japanese gardens. Getting back here was a great decision and I’m still waiting for the next chance to get back to Japan – next time Hokkaidō?