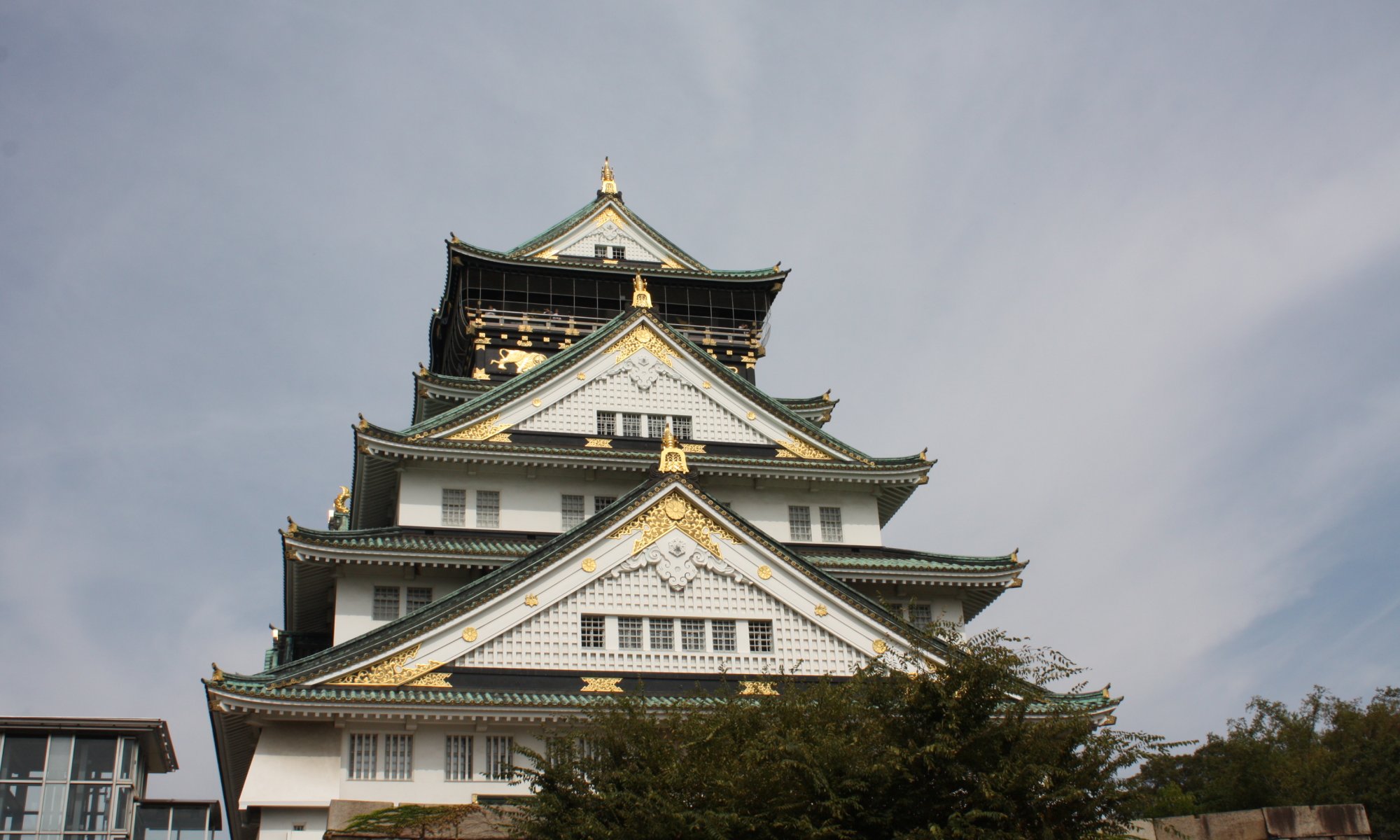 The castle of Ōsaka, Japan is a fortification built in 1583. Today only the walls around this place are original – the building itself has been rebuilt in the beginning of the 20th century CE. It is one of the most famous castles in Japan.

The first wooden building was destroyed in 1615 – even so it was seen to be impregnable. It was destroyed last at the end of World War II by bombs and the restauration lasted until 1997. The castle today gives nice views on the city and includes a museum about the history of the fortification.