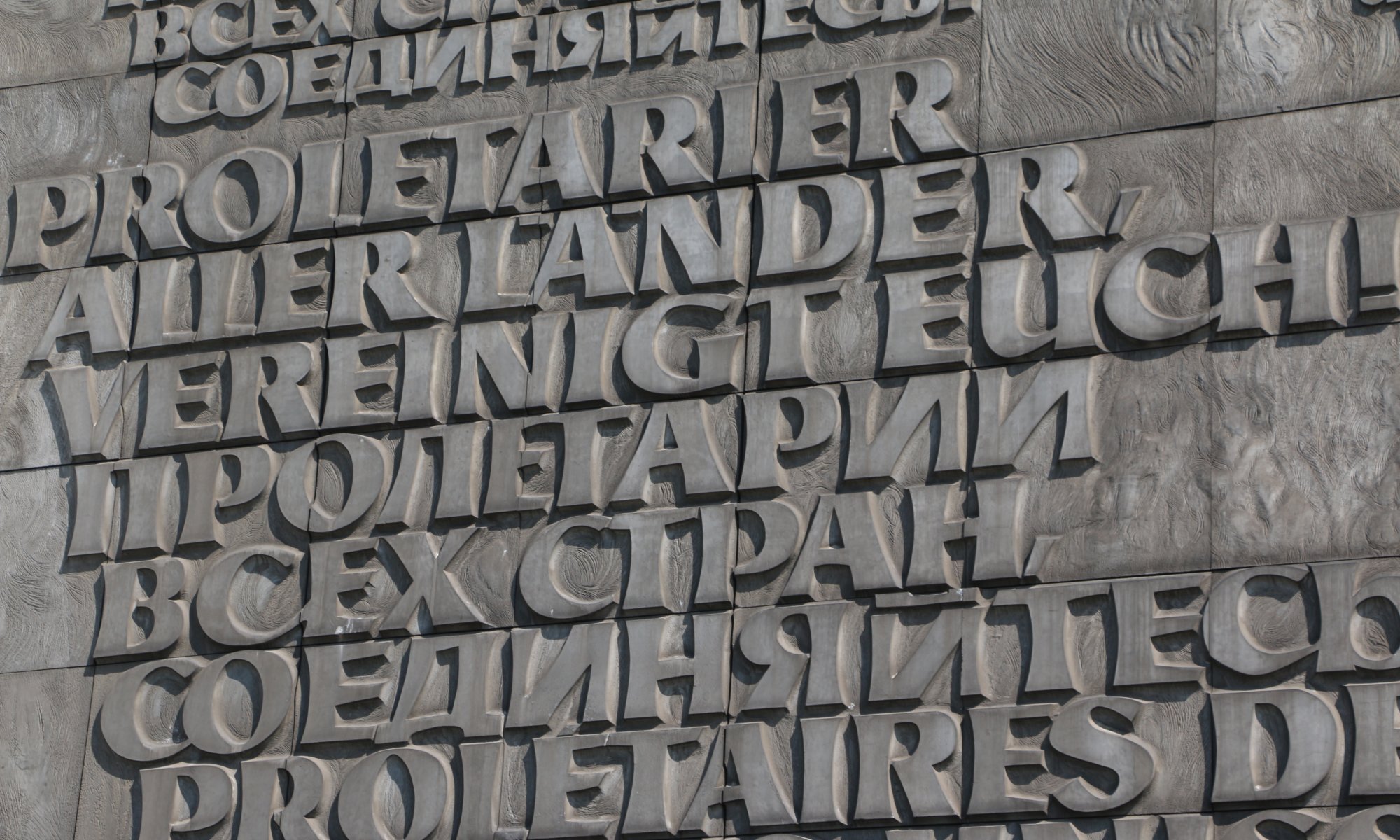 If you tell someone in the west of Germany that you intend to spend a weekend at Chemnitz you will create a lot of astonishment. The city is located in the very east of the country, close to the Erzgebirge (ore mountains) and not too far away from the border to the Czech Republic. Its name sounds a bit strange, it is not known to be a beautiful city and in the media you can only find strange stories. The majority of people in Saxonia is rather conservative and there are is also a far too big fraction of people accepting or supporting fascists.

There is for example the story of a man with German and Cuban roots being killed by a Syrian with a knife in August 2018. A situation that fascists at Chemnitz used to demonstrate against migration and which lead to a man-hunt in the city. Also a Jewish restaurant – the Schalom – was attacked. And then there are a lot of stories about the local soccer club, the Chemnitzer FC, with a lot of right-wing supporters and a player that had to be taken off the team because he supported their positions.

That is why I had a lot of prejuidices in mind when arriving at the city and most of them were wrong. I was there on a weekend when elections were held and there were a lot of posters for different right-wing organizations placed in the city. But there were also left-wing organizations campaigning and many people with a migration background enjoying life in the city. Even though you will see many empty houses outside of the city center there are many beautiful areas. I don’t regret being gone there.

I came to discover the city and to attend a concert of one of my favorite bands – Madsen – at the fantastic Wasserschloß Klaffenbach. I learned why the city was once named Karl-Marx-Stadt and why it has a statue of the head of Karl Marx weighing 40 tons. I visited the town’s landmark, the Roter Turm and got to know about the industrial history of the city and the interesting story of the car brand Audi at the Industriemuseum. But there are other good reasons to get here: four art museums, a nice zoological garden, a botanic garden with surprisingly many animals, a narrow-gauge railway in the Küchwald park once run by the communist youth and of course the Sächsisches Eisenbahnmuseum with the highest number of steam locomotives I’ve ever seen.

It is not Berlin, not Paris and not London – but Chemnitz is a nice city with enough beautiful places to discover on a weekend. And what I didn’t expect: it is a multi-cultural city open to the world. You can’t know that if you just read the horror stories on mass media.