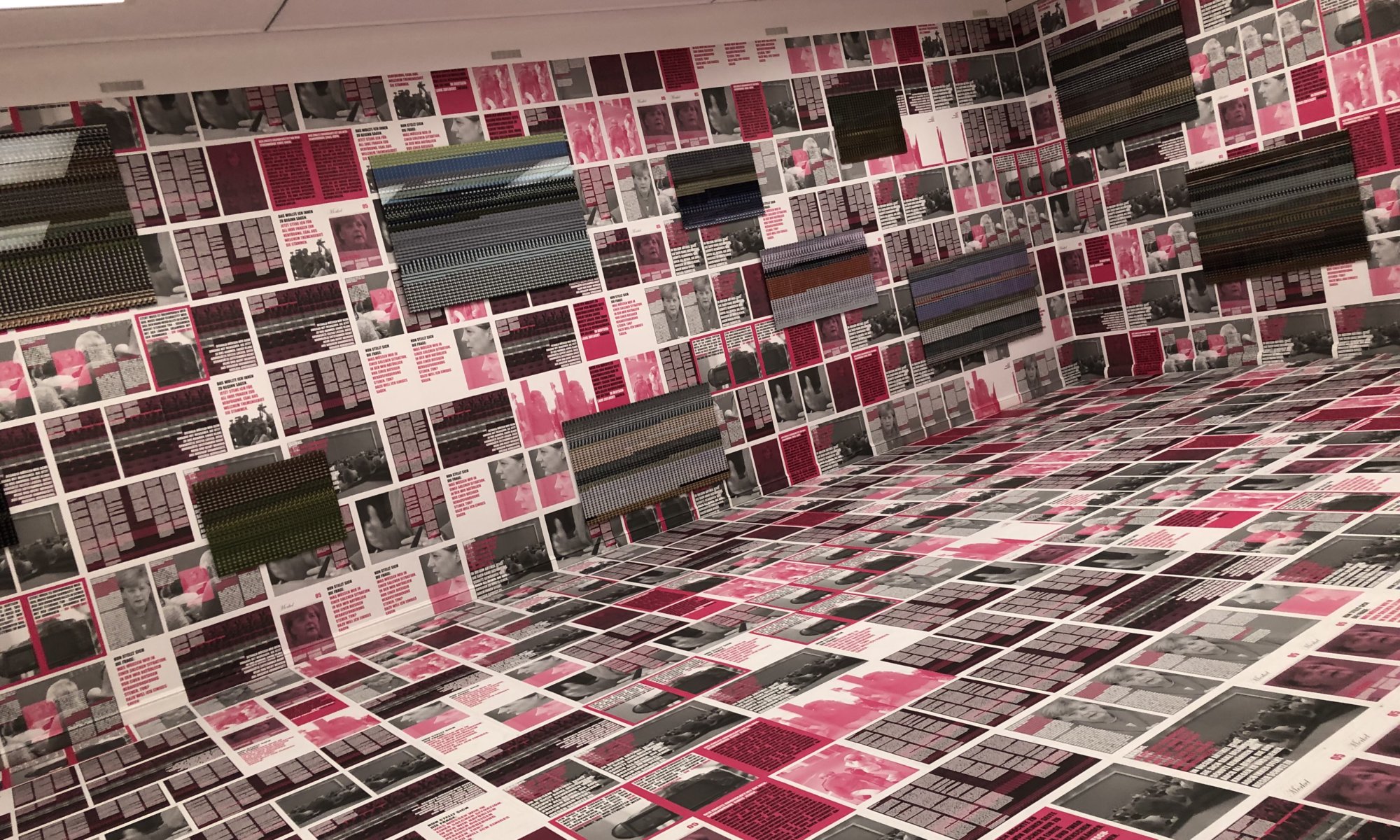 The Erzgebirge (ore mountains) made Saxony a rich country. Most of the richness went to Dresden, Germany – but a little bit of it remained nearby at Chemnitz. This includes some fantastic ancient buildings but also some collections of art. The Kunstsammlungen Chemnitz (art collections) can be found in the main building at the Theaterplatz in the center of the city. Additionally three other museums belong to it: the museum for modern art (Museum Gunzenhauser), the Schloßbergmuseum and the Henry van de Velde museum.

The main collection was opened in 1909 and contains around 65000 artworks. The museum contains many works from the 19th and 20th century with focal points of impressionism and expressionism. The latter is especially represented by 300 works of Karl Schmidt-Rottluff. You can find the entrance to the building on the side not facing the Theaterplatz (which is a little bit suprising). On this side an elevator was attached to the building and therefore step-free access to all areas of the museum is possible.

When I was there the lowest floor was used for a very fine exhibition of the works of Karl Schmidt-Rottluff, while the topmost floor contained pictures that children painted reflecting the works of him. A funny idea and they were so good that I could guess the artist the children imitated. What I liked was an area dedicated to modern art including a room discussing the famous speech of chancelor Angela Merkel in which she explained why she had to let a large number of refugees into the country (‘Wir schaffen das!‘). A reflection of young history that is especially necessary in a city like Chemnitz with an active neo-fascist scene.