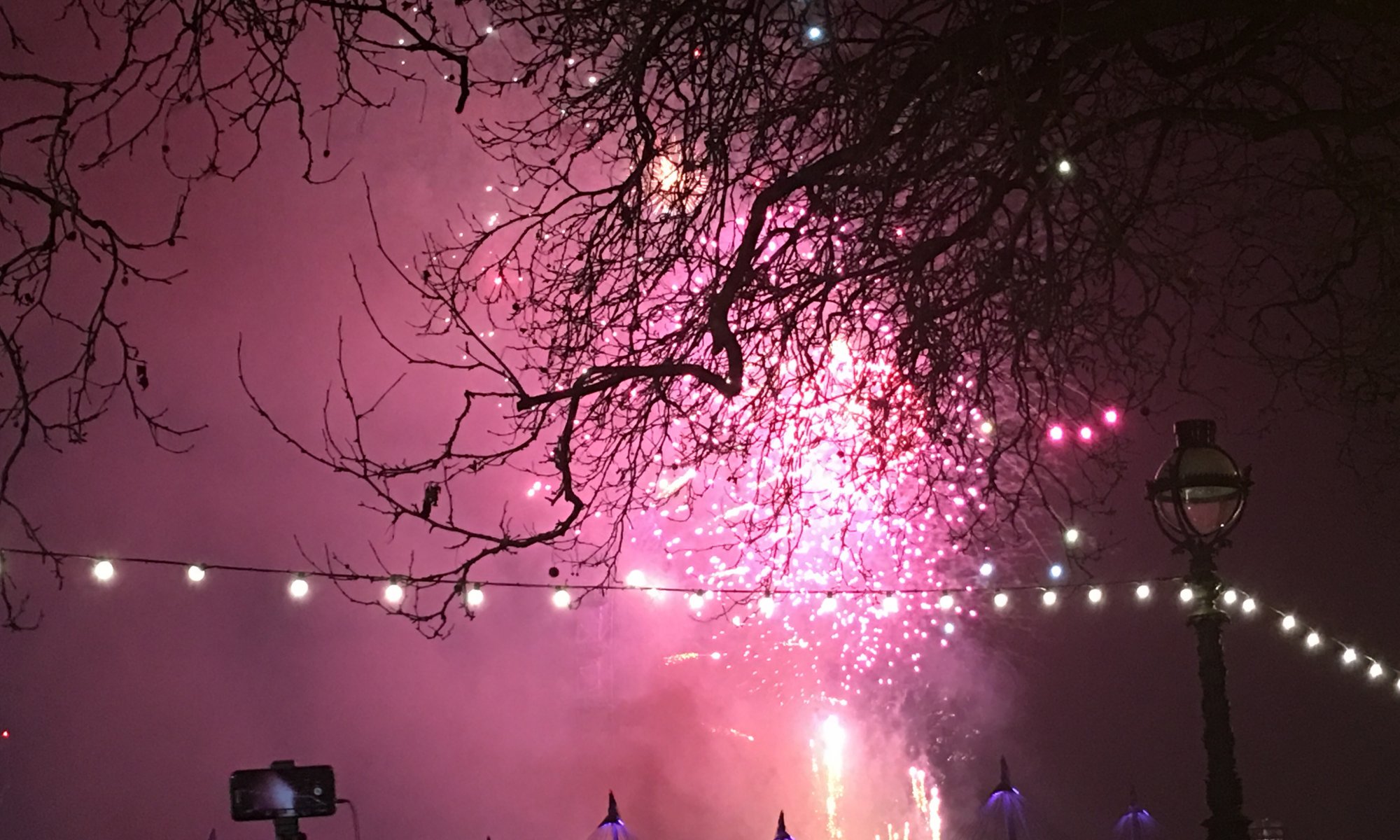 Some years ago I started the tradition to not be at home on New Year’s Eve – I was always travelling with friends. This year we had only two and a half days and when I asked for the perfect destination, the answer of my fiancée was short and fast: London. That’s why I planned a trip to the United Kingdom and organized most things in advance to make the most of the limited time.

The journey then started with lots of chaos: we missed our connecting train at Fulda, Germany. But that wasn’t a problem as meanwhile I received a message that our flight was cancelled. I had a thirty minutes phone call and was close to tears: there was no flight with available seats bringing us to London before midnight.

Minutes later the Lufthansa staff found an interesting solution: a connection from Frankfurt, Germany to Basel, Switzerland and onward to London, United Kingdom. We were parked for the night in a hotel in no man’s land close to the airport of Frankfurt, took a small CRJ9 plane to EuroAirport Basel Mulhouse Freiburg and were transported by British Airways to Heathrow.

We arrived at noon on New Year’s Eve, took the Heathrow Express to Paddington station and walked to our hotel near Hyde Park. Fastly we moved to Westminster and enjoyed a ride with the London Eye and continued to St. Paul’s cathedral where we took the 528 steps up to the top. We went to the Tower bridge, the Tower of London and to Platform 9 3/4 at King’s Cross station.

Later we prepared for midnight with traditional Fish and Chips, bought some drinks and went to the Victoria Embankment for the New Year’s Eve fireworks – starting with the bells of Big Ben, continuing with 12 minutes of explosions and ending with 110.000 people singing “Auld Lang Syne“. A unique experience! In the morning we only had time for breakfast and a small visit to 221b Baker street – then we had already to return to Heathrow. A short and intensive trip full of fun!