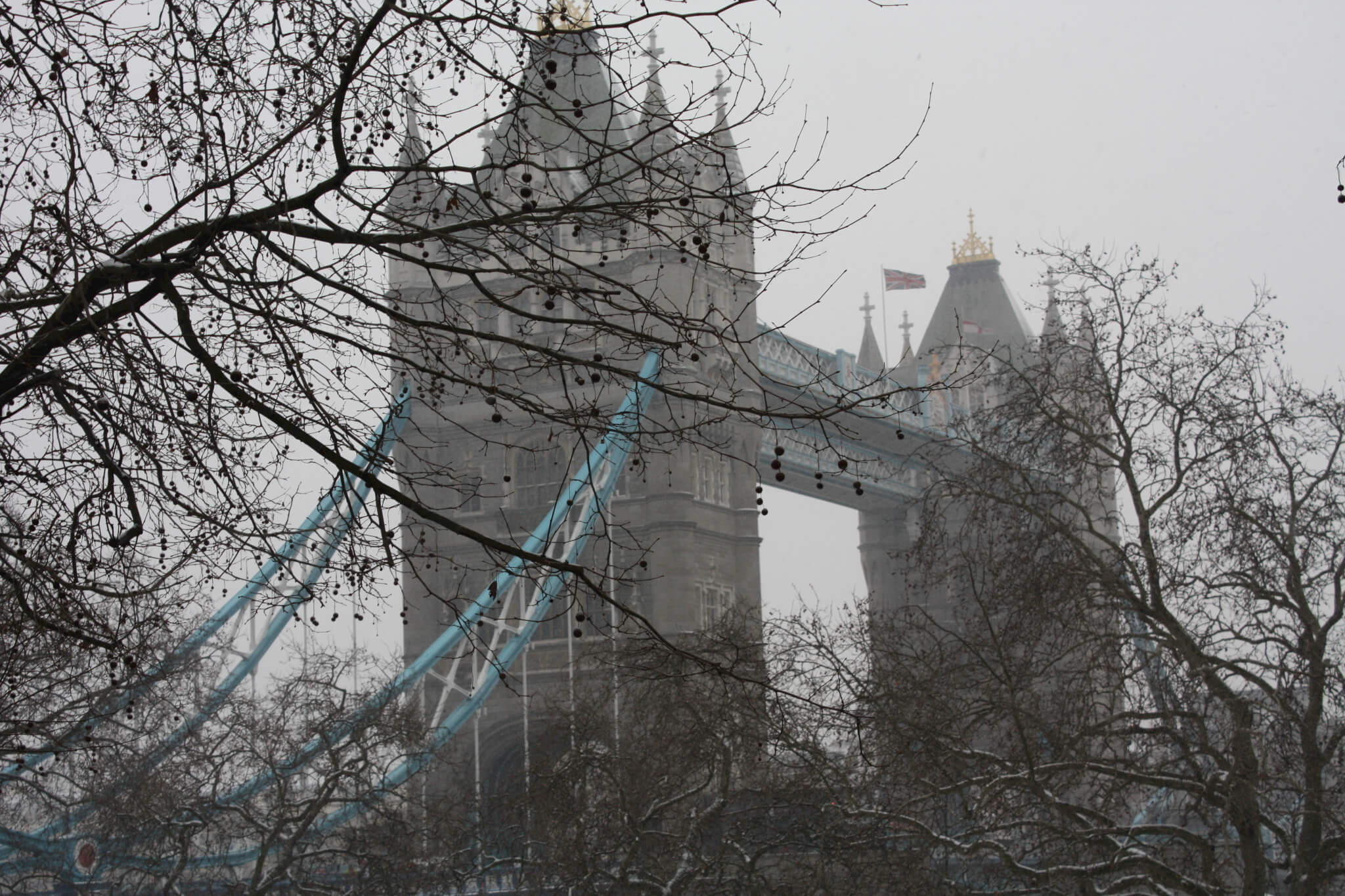 The Tower Bridge in London, United Kingdom is named because of its Location close to the Tower of London. It is 244 meters long and was opened in 1894 in gothic revival style. Between its 65 meter high towers in the middle section it is a flap bridge to allow the passage for higher ships.

Above the flap bridge there is a bridge for pedestrians allowing to cross the river while the bridge is opened. This bridge was said to be a working place for prostitutes and pickpockets – therefore it was closed in 1910. Nowadays you can use as part of a tourist tour and since 2014 there is also a glass floor to look down from above.