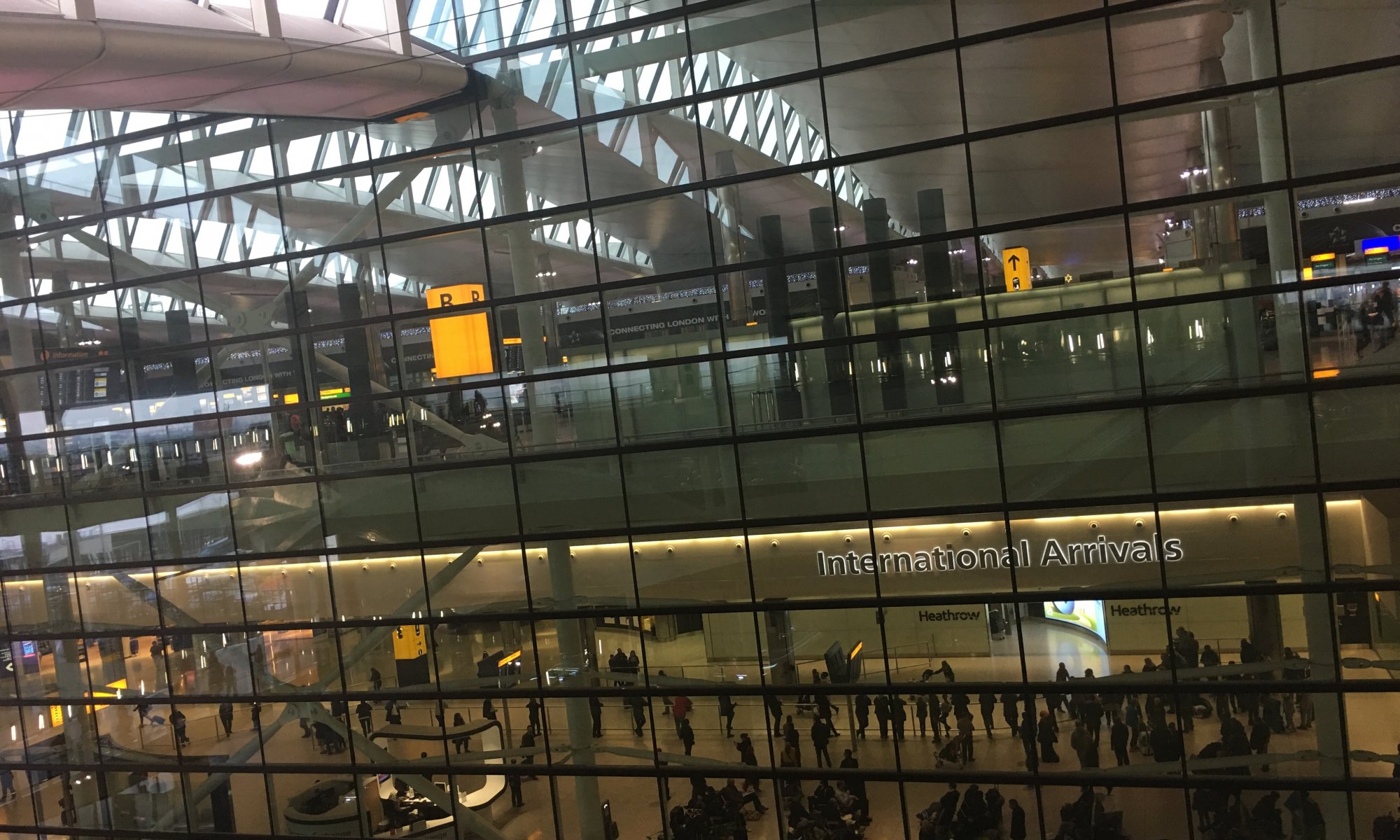 You can reach the city of London, United Kingdom via six different international airports. The most frequented of them is Heathrow – with nearly 75 million passengers a year it is also the sixth largest airport in the world. Heathrow was opened in 1946, has four terminals (2-5, #1 was closed in 2015), is homebase to British Airways and located 24 kms afar from the city center.

My experience using LHR was always positive: good guidance, fast security checks, nice shops and efficient boarding. You can reach the airport using the Piccadilly subway line or – if you don’t have time to loose – with the Heathrow Express. I love to fly with Lufthansa from terminals 2/3, the Heathrow Express needs 15 minutes from there to Paddington station.

British Airways lands and starts at terminal 5 which means additional 6 minutes on the same train. Terminal 5 has just one big advantage: it has a Harry Potter store. 😉 If you wonder why there is no terminal 1: it has been closed in 2015, on its grounds terminal 2 was extended.