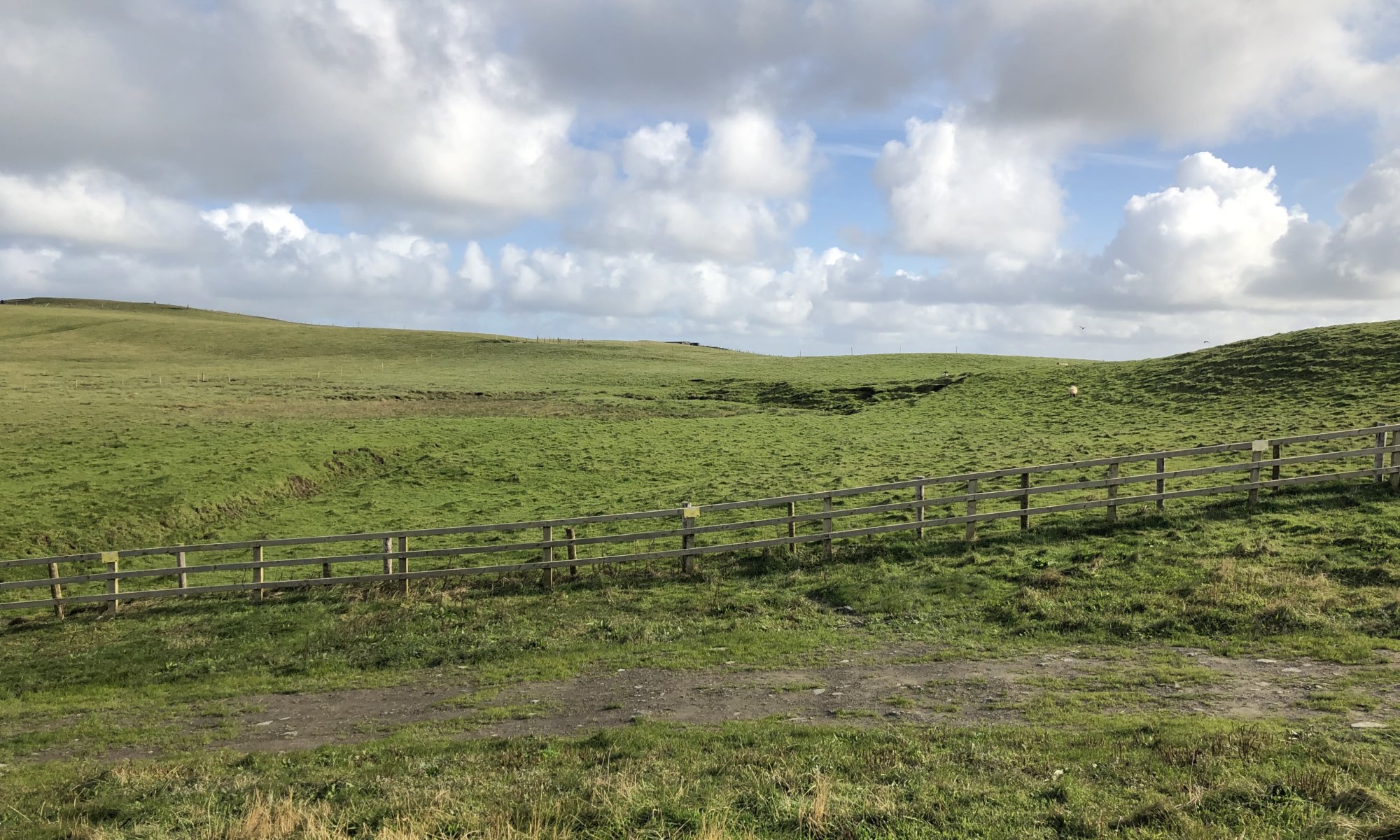 Ireland (or Éire) is a wonderful island in the North of central Europe. It has beautiful landscapes, real natural highlights (like the Burren and the Cliffs of Moher) and many, many sheep. The capital Dublin has a high density of interesting places, but in 2020 also Galway became a centre of attraction as the European Capital of Culture. But Ireland is also interesting in its history and the division into the mainly Catholic Republic of Ireland and the Protestant Northern Ireland as a part of the United Kingdom.

Humans have been living on the island since probably 10,500 BC. First real civilisations are recognised since 1st century CE and the island was Christianised in the 5th century – including the famous story of Saint Patrick baptising the people and driving all the snakes out of Ireland. Science believes that there were never snakes in Ireland – but Saint Patrick is still an Irish hero and the 17th March (Saint Patrick’s Day) is a public holiday with many parties. Celtic and Viking relics show the different influences that existed afterwards on the island. In 1169 Ireland was invaded by the Normans but they were invited by one of the kings of the split-up island. He was attacked by the high king and searched for help. That led to Protestant settlers coming to the Northeast of the island (close to England) which then had a relevant part of Protestant inhabitants while the rest of Ireland remained Catholic. Ireland came under English reign and joined the United Kingdom of Great Britain and Ireland in 1801. In 1845 the Great Famine caused by a potato blind struck the island. Many people left because they had nothing to eat and a vast diaspora was created all over the world – the reason why we can today enjoy Irish pubs wherever we go.

In 1798 the was the first rebellion for Irish independence, but during the 19th and 20th century the rise of nationalism in Ireland took place – and that was especially because of the treatment of the Irish by the British. In 1916 during the so-called Easter Rising a group lead by Daniel O’Connell tried to receive independence. They had their headquarters in the General Post Office (the GPO) but where defeated. After 15 leaders were executed in Kilmainham Goal by the British this only brought more and more people in Ireland to requesting independence. Sinn Féin (‘We ourselves’), a pro-independence party won the election in 1918 and proclaimed the Irish Republic. Also, a guerilla war was started by a group of volunteers later known as the Irish Republican Army (IRA). In 1921 the island was split into Northern Ireland remaining in the United Kingdom and the new Irish Free State – but peace didn’t occur as not everybody was happy with this separation. A civil war followed that ended only in 1923.

In Northern Ireland this caused problems for a longer time as the fights between the Catholics (‘Republicans’) and Protestants (‘Unionists’) remained. This can be seen very good in Belfast where Catholic quarters and Protestant quarters existed that were separated by walls to stop the fights. The main conflict (‘the Troubles‘) existed between 1969 and 1998 – then the Good Friday Agreement gave peace to the inhabitants tired of fighting. But new trouble is arising as the United Kingdom voted for leaving the European Union while the Irish Republic remains a part of it. In the past there was no real border between Ireland and Northern Ireland – now there needs to be a real border to control the flow of humans and goods into the European Union. Nobody really knows what will happen and whether old conflicts will come up again or not.

In Ireland, you can see many different flags. The Irish flag is green, white and orange since 1937. Green stands for the Catholics, orange for the Protestants and the white for the peace between them. But you can also see the British Union Jack and the Ulster Banner (with the red hand) shown by the Unionists in Northern Ireland. National symbol of Ireland is the Shamrock – clover with three leaves.When you are travelling to Ireland, make sure you’re well prepared for rain. A good jacket seems to be good protection, umbrellas from home are pretty useless because of the strong wind – somehow they built umbrellas in Ireland differently. When I was there I also took the chance to get to Northern Ireland (before the border becomes a problem because of Brexit) and visited the capital city Belfast. I took the Game of Thrones tour to the Dark Hedges, Harrenhal and the Iron Islands and of course, visited the Giant’s causeway. The landscape in Ireland is simply amazing and everchanging.