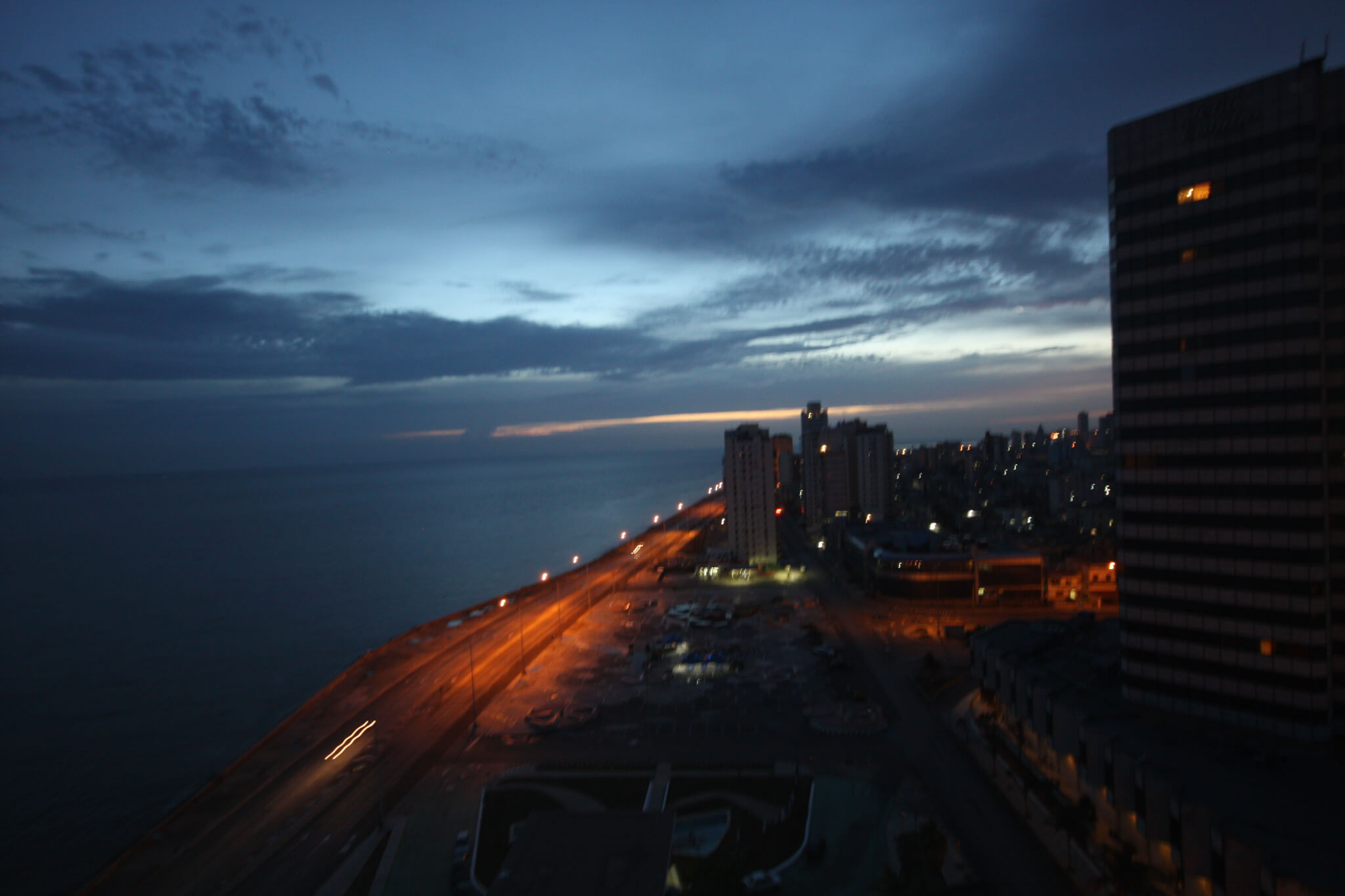 After visiting Japan and enjoying the totally different situation in a country that was locked-up for hundreds of years I was looking for another very interesting location. Guided by the fascination for the Cuban revolution and the remains of the Cold War I decided to fly to La Habana, Cuba.

It seemed to be something to be done fast, because a lot of people surrounding me talked about visiting the Island while “Fidel was still alive“. El commandante was already at the end of his lifetime and nobody knew what would happen afterwards. That is why I packed my bags and prepared well for my first trip to Latin America.

Okay, there was also another reason: my 30th birthday was pretty close and my friends where threatening me with those traditions that await a non-married 30 year old. Cuba seemed to be a good safe-harbour: far away and I would be quite unreachable.

As I read that GPS devices are not allowed to be imported to Cuba I stopped by in Frankfurt and left my iPhone at a friend and travelled with an old Samsung phone, lots of maps and a golden compass for navigation. The non-stop flight took me to the 70s style La Habana airport. Nervously waiting for immigration control I met a German speaking journalist.

After the pretty easy border control I stood outside the building, in the dark of the evening, watching palms bow in the warm and humid wind. The journalist and I shared a taxi towards the city center and I was happy having a translator and some first hints for travelling to Cuba.

The ride ended at the Malecón, as I had booked the Riviera hotel for the first night. It was built by US-American mafiosi giving the pool the shape of a coffin. I booked the room on my own via Internet and was quite nervous, because I didn’t get a confirmation. In fact they lost my booking but in the end found a shabby room for the night.

The next day I took a first glimpse on La Habana and received my rental car opposite to the Capitolio: a Peugot 206 in Cuban style, without antenna and wheel cover. Easily I found the road to Varadero, the beach section tourists typically choose. It wasn’t mine, but I was booked for a round trip via Santa Clara, Trinidad, Cienfuegos, Las Terrazas and Pinar del Río and back to La Habana anyway.

I visited the grave of Ernesto Guevara, the Monumento al Tren Blindado and the Bahía de Cochinos where the Estados Unidos de América tried to invade Cuba in 1961. I enjoyed the Playa Ancón, botanical gardens and crocodile parks as well as the mountains of the Sierra de Escambray and the spectacular scenery of the Valle de Viñales in Pinar del Río.

Back to La Habana I visited the old city center, the Barrio chino, the Partagás cigar factory, the graveyard Cementerio de Cristóbal Colón, the university, the icecream parlor Coppelia, the Museo de la Revolución (with the boat Granma). I rounded up my birthday in Hemingways favorite bar El Floridita (birthplace of the Daiquiri) and tried different ages of Havana Club. I stayed at the Hotel Nacional de Cuba were VIPs and politicians typically stay.

It was a wonderful trip with insight into the lifes of Cuban people. I had to watch out for gasoline and water. I had Internet access only once. I had a hotdog for breakfast, because they had nothing else. I disliked the fact that the hotels for tourists are often remote and like gated communities. But contact was possible – and I really loved the friendly, happy and open-minded people.