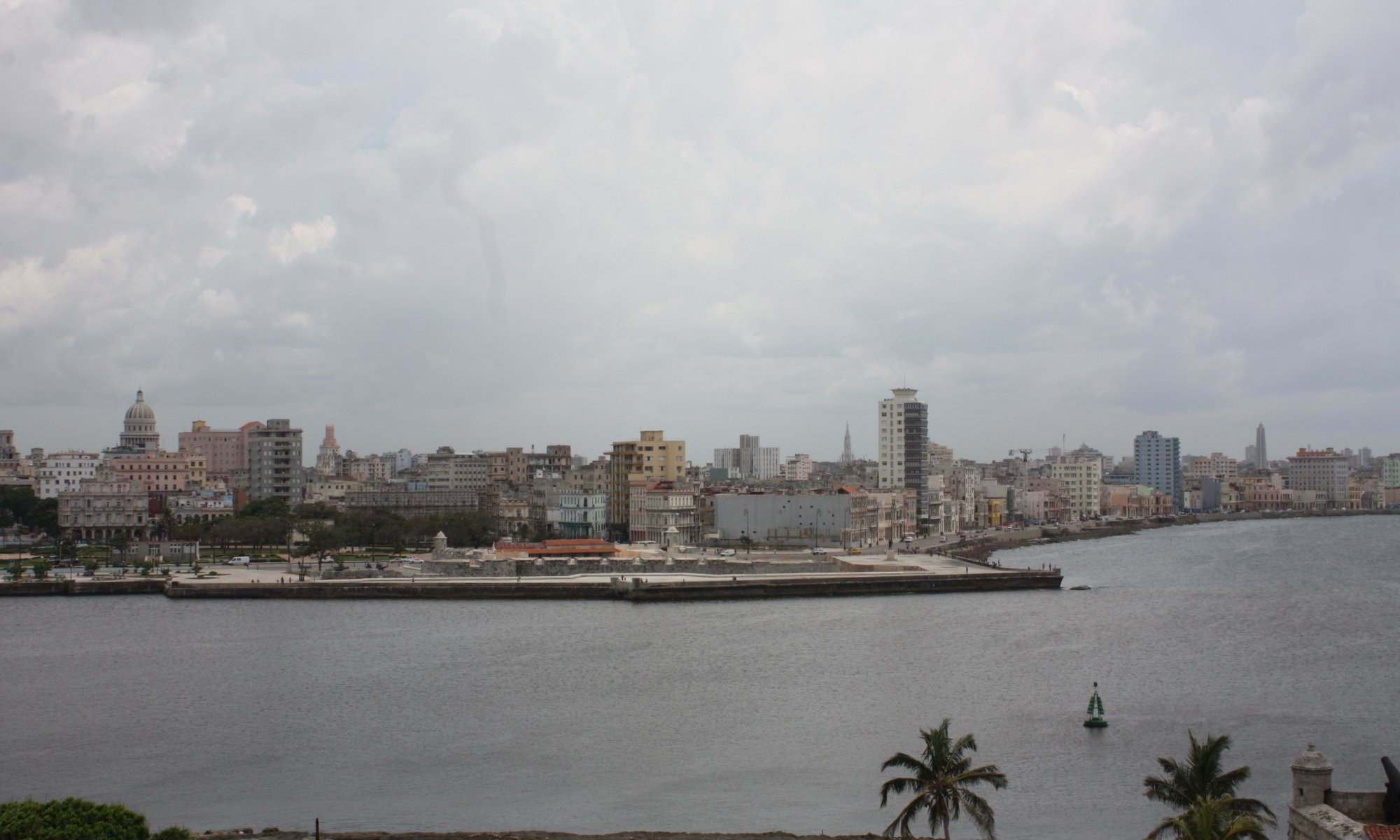 The Castillo de los Tres Reyes del Morro is a fortification in La Habana, Cuba and located on a rock called El Morro on the opposite side of the bay facing La Habana vieja. It was built from 1589 to 1630 by the Spanish to protect the city from pirates.

The fortification was conquered and destroyed once in 1762 but already rebuilt in 1763. It contains twelve cannons named after the twelve apostles and one of them is still fired every evening at 9 pm. A lighthouse visible from far away was added in 1845. The fortification is a good place to visit because you can enjoy nice views on La Habana vieja.