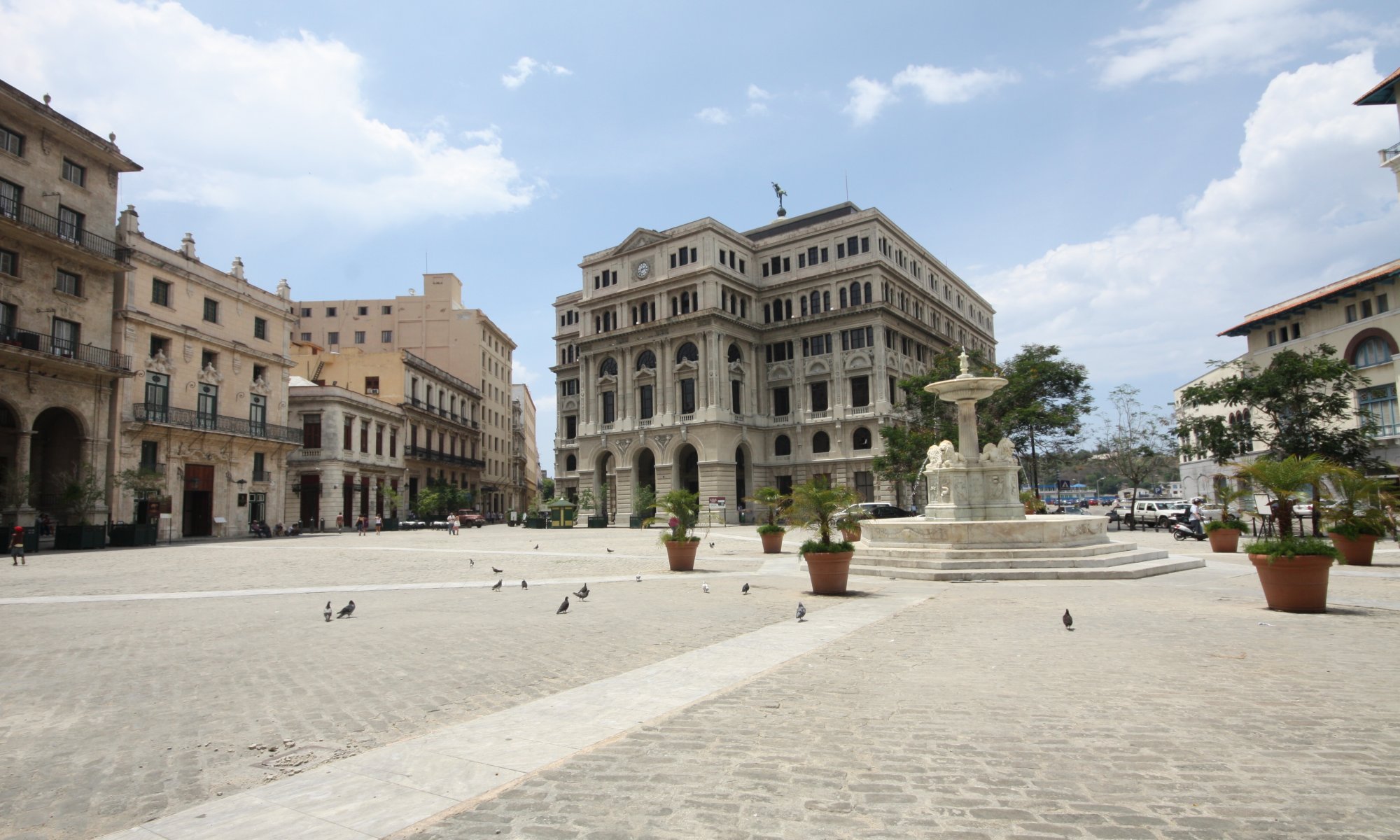 The historic center of La Habana, Cuba is called La Habana vieja and is one of the touristic highlights. The city has been founded in 1519 and was afterwards destroyed by a French pirate. Therefore the city received some fortifications still visible today. Since 1982 the center of La Habana is a UNESCO world heritage site.

After the Cuban revolution many buildings in the center began to deteriorate over time. Today there are some wonderful buildings that need a massive restauration; others are in good condition because of a program started in 1994. This mix makes up the special atmosphere in the area.

One Reply to “La Habana vieja”