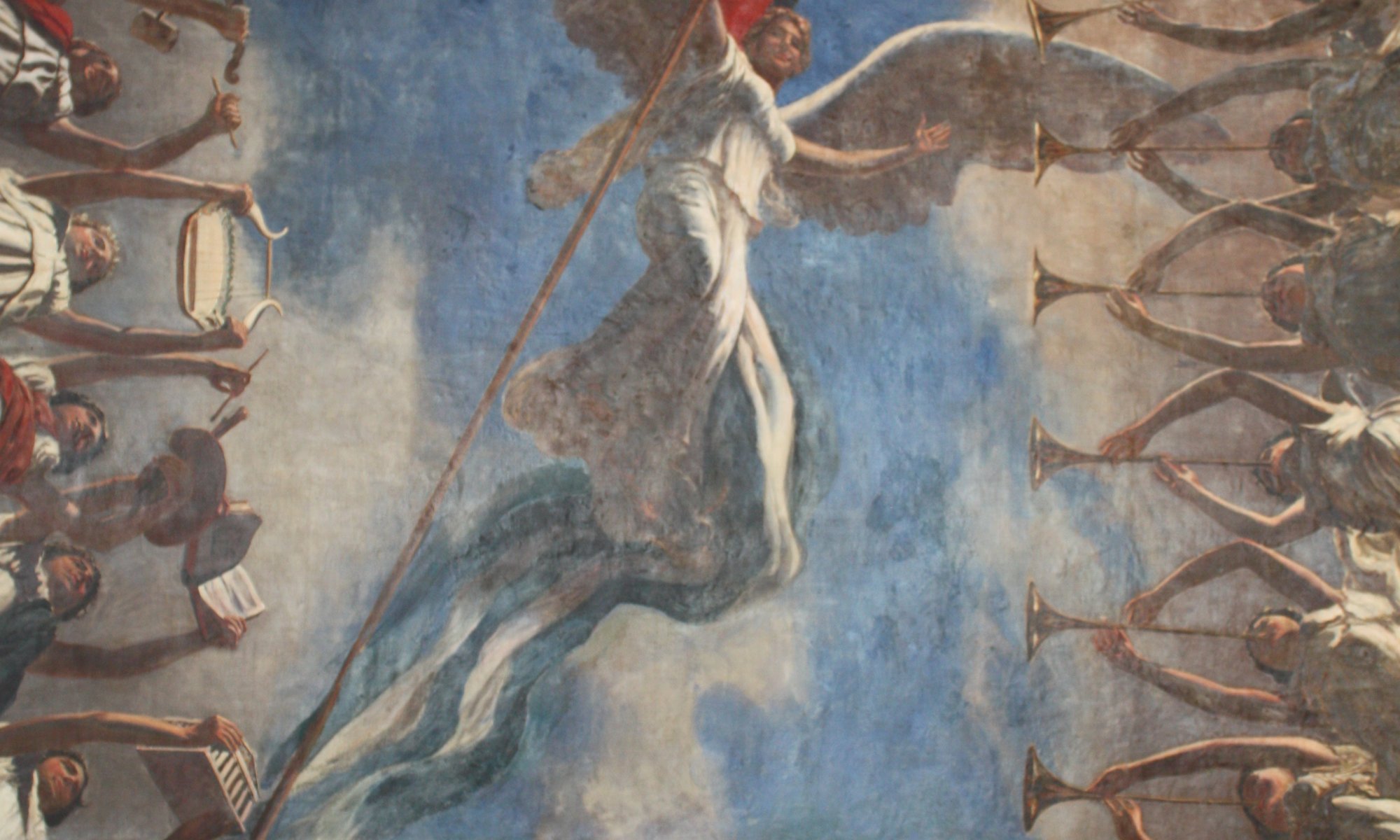 The Museo de la Revolución is a museum in La Habana, Cuba. It is located in the neo-classic presidential palace, decorated by Tiffany & Co. of New York, United States. The last user of this building was dictator Fulgencio Batista; when the Cuban revolution succeeded it was turned into a museum.

Today you can see exhibits about the Cuban revolution in the 1950s but also about the independence war against Spain. The most interesting items are outside: a truck from the failed attack on the Moncada Barracks in Santiago de Cuba, the ship Granma (which brought Fidel Castro and Ernesto Guevara back to Cuba) behind glass, and an eternal flame.