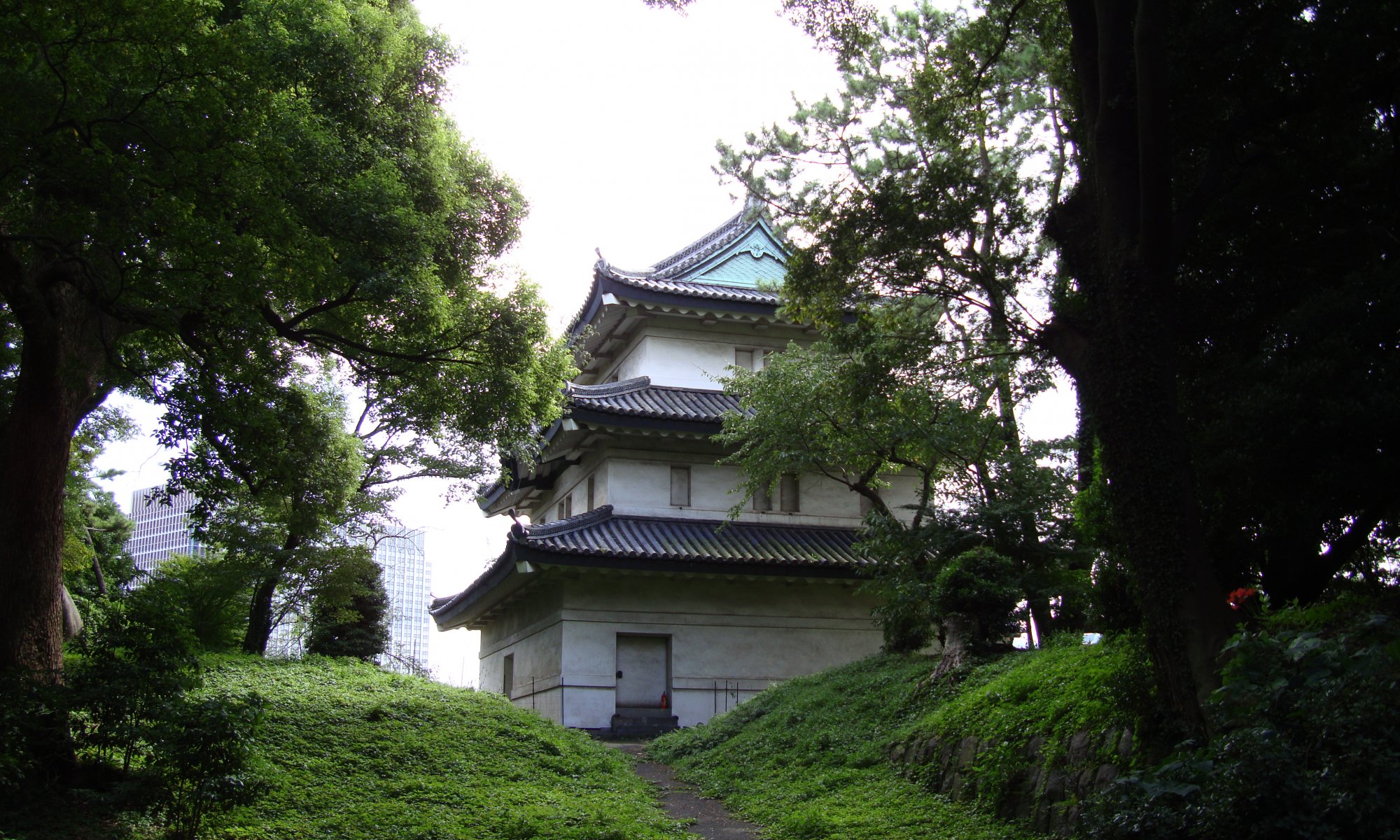 After finishing my diploma thesis I prepared my first scientific publication about the usage of apps for public transport navigation on mobile phones – and what was nearer than to present it at a conference in the biggest city of the world, where public transport plays a very important role? Therefore I went to Tōkyō, Japan and spoke about my results.

It was my first scientific conference and also my first time in Asia. Before the trip I went to the public health officer and got two vaccinations – after the trip I knew that this was the most stupid idea ever. Japan is a very clean country with a perfect health system; preparing my that way was quite useless.

My trip from Hannover airport started a bit later than planned: the de-icing system was not working and our plane could just start in the morning of the next day. Therefore I was checked in at the Sheraton airport hotel and arrived after the start of the conference.

My presentation was good and I had nice discussions, facing only two problems: 1. Asians form English sentences the other way around and I had to think twice to understand what they wanted to say. 2. Asians close their eyes sometimes while sitting in the auditory. And it is nothing about disrespect – you simply have to ignore it.

After the conference I switched from the Suidōbashi Grand Hotel (with the smallest hotel room of all times) to the Sawanoya Ryokan – a traditional guest house with a wonderful Onsen bath. I enjoyed Japanese food and explored the city – although I must admit that I don’t remember all those sights – the highlight of my trip was the difference in culture, all those small details to discover and wonder about.

Nonetheless I went to Akihabara, the Electric Town, the Imperial Palace, had a tea ceremony in the Hamarikyū garden, learned about the story of the 47 Rōnin and went to the Tsukiji fish market. I went to wonderful temples like Sensō-ji and Meiji-jingu, enjoyed the zoo at Ueno park and wondered about the Tōkyō Tawā.

I watched bluefin tunas at the Sealife and looked down at the city from the town hall skyscraper. I learned more about sumō at the Ryōgoku Kokugikan and simply enjoyed life in a big city where everything is different. I immediatly fell in love with Japan during that trip – and it won’t be the last in my lifetime.