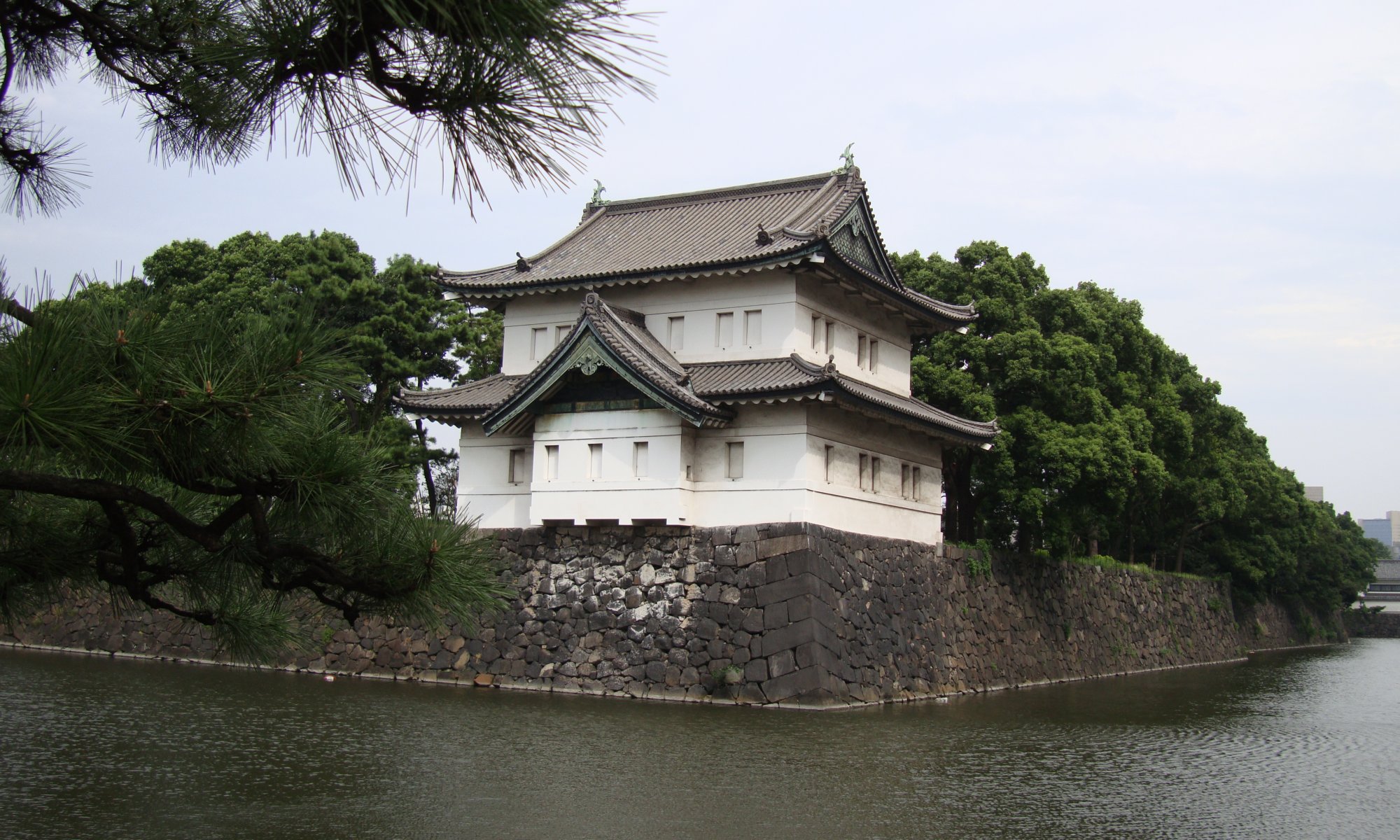 It is the home of the current Tennō and an important place in Tōkyō, Japan: the imperial palace was built after the year 1873 when the former castle of Edo at this site burned down. Most parts are protected and guarded, you can only enter them after registering for a guided tour.

You can only get open access on two days: the birthday of the emporer (23rd of December) and on New Year (2nd of January). Within the palace there are three sacred halls dedicated to the former emporers and the gods (in Shintō tradition).