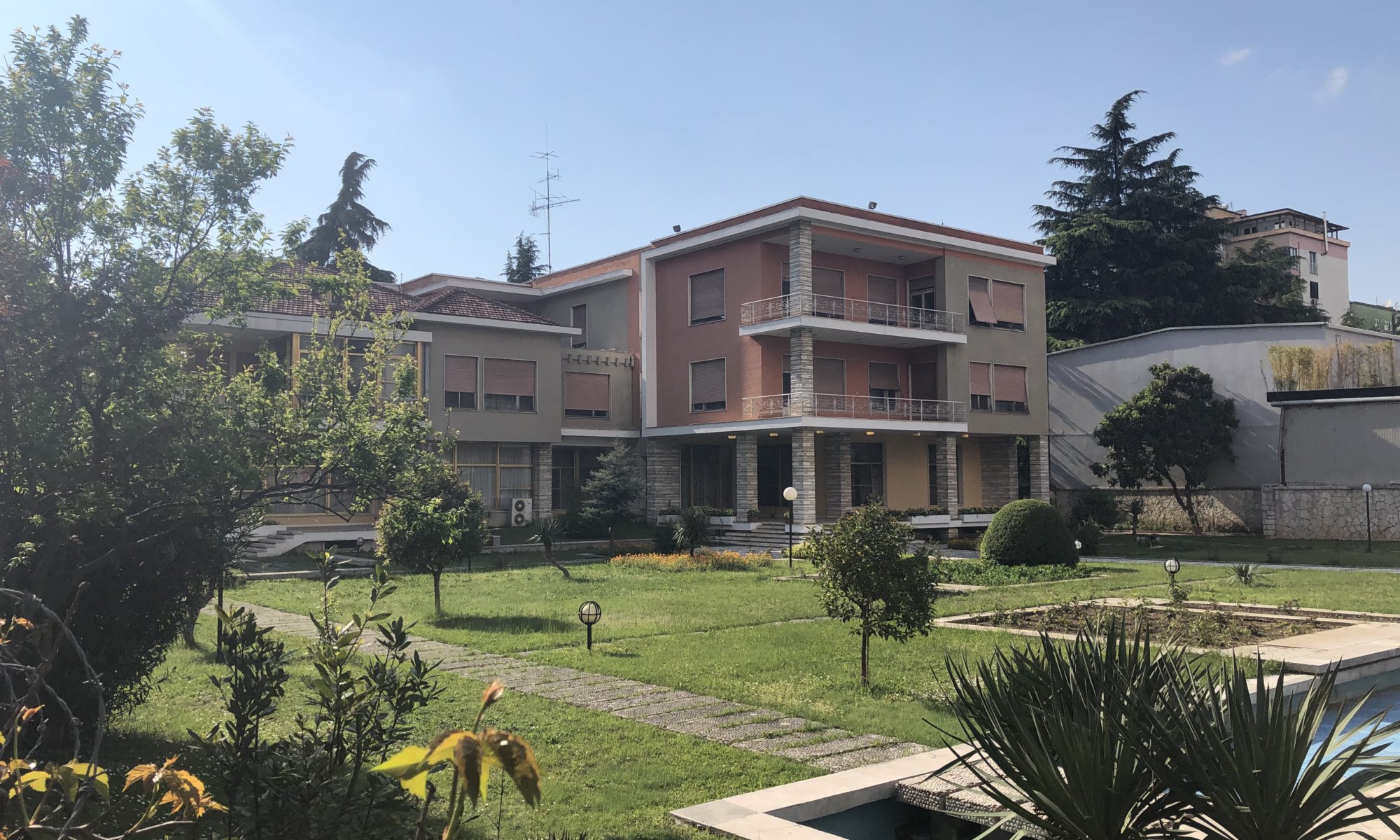 At Tirana, Albania it is hard to not get into contact with the history of former communist dictator Enver Hoxha. He was born in 1908 at Gjirokastra and as his family was wealthy he studied at France and Belgium. There he got in contact with communist ideas and when he returned home he first worked as a teacher for the French language.

In 1941 – already two years after the Italian fascists invaded Albania – he took part in founding the communist party of Albania. Over the next years he was part of the resistance against the occupants from Italy and Germany. In 1946 he proclaimed the People’s Socialist Republic of Albania. As often with communist states, an extreme secret service was founded and the state took rigid actions against religious people and political opponents.

Enver Hoxha first created strong relations of his country to Yugoslavia and Josep Broz Tito, than to the Soviet Union under Joseph Stalin and later to China under Mao Zedong. In the end he broke-up with all communist states, isolated his country and in fear of an invasion from the east he created 168.000 bunkers.

Hoxha died in 1985 and was buried on the martyr’s cemetery. A giant pyramid was created as a museum about his life. When times changed the pyramid became a cultural centre, the statues of Enver Hoxha were destroyed, the institutions named after him were renamed and his remains were moved to the normal cemetery Sharra. His house can still be seen in Rruga Ismail Qemali – it has been taken away from his wife after his death.

One Reply to “Enver Hoxha”