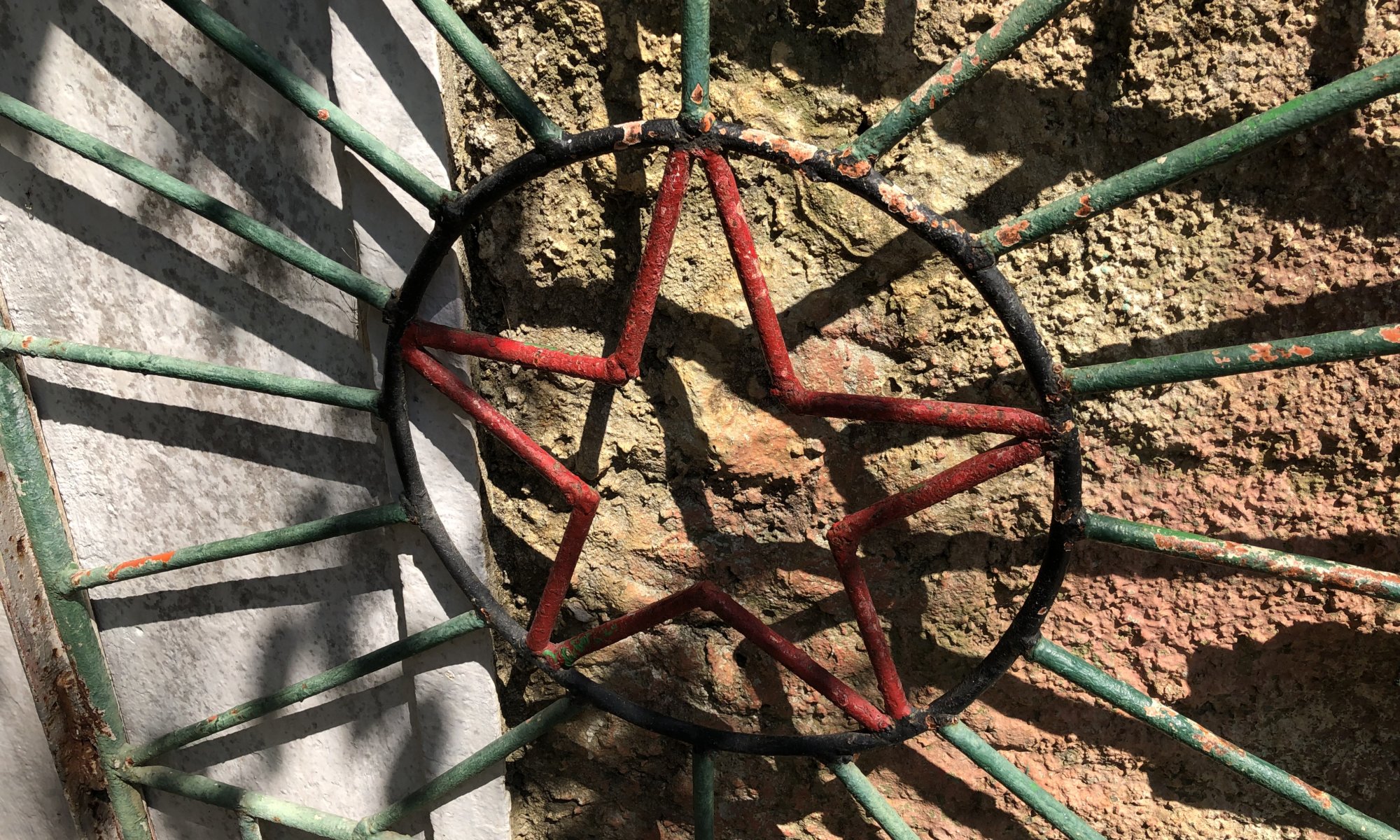 The regime of Enver Hoxha made sure to create enough bunkers throughout the country. But where would the government flee to in case of an attack on Tirana, Albania? In the eastern suburbs of the capital city you can find the answer: a giant fallout shelter. Close to the Dajti Ekspres you can find a long tunnel through a mountain and when leaving the tunnel and passing some buildings you can find the bunker entrances.

The bunker is permanently open since 2016 and is today a museum called Bunk’Art. You can visit the rooms within the bunker and still see the original furniture and materials stored there for the leaders of the country. The rooms are used for a vast presentation of the terror by military and secret service during World War II and the communist times. You can therefor understand what fascism (Italy, Germany) and communism did to the people. The museum is very entertaining and provides information in Albanian and English.