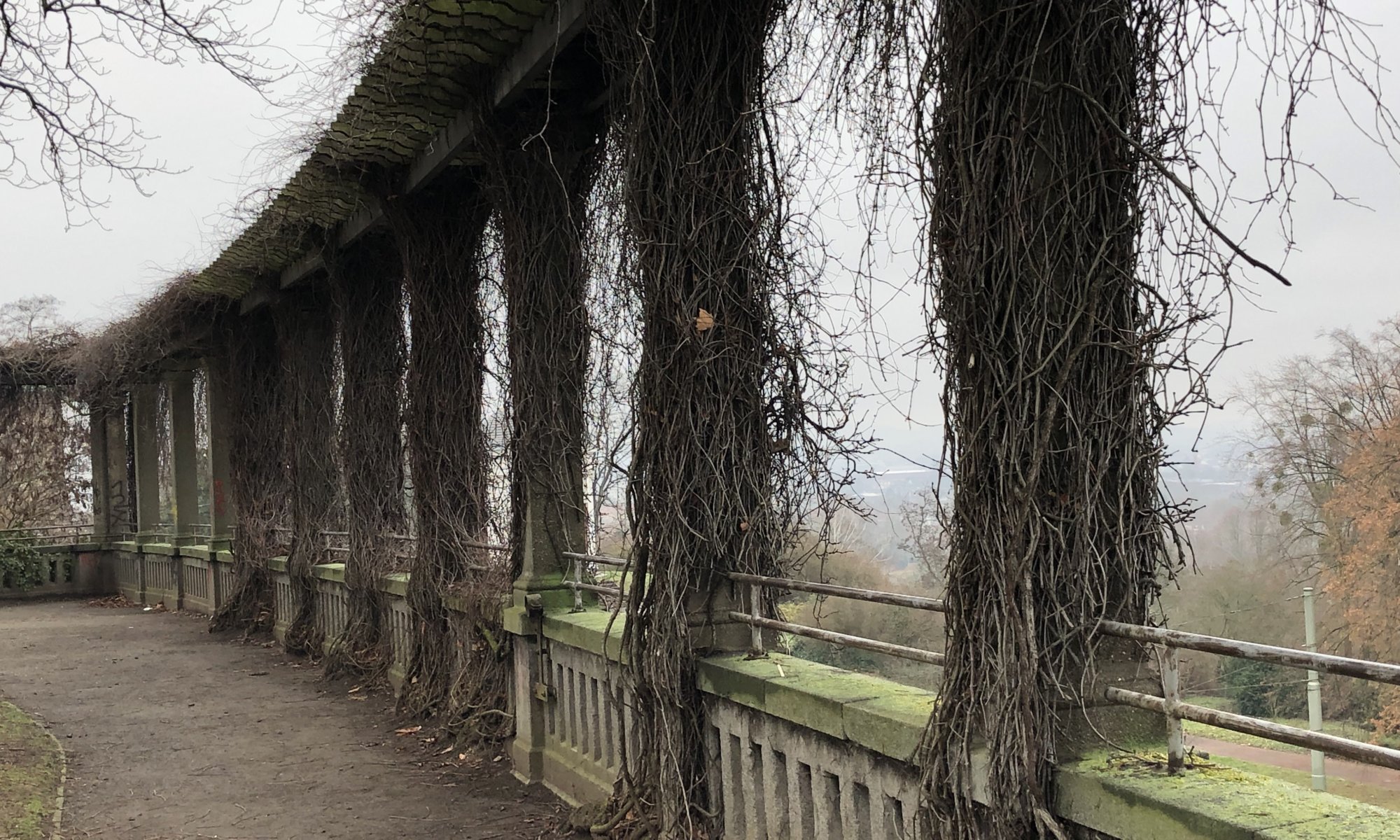 The city of Kassel, Germany is located within a basin – a situation that also influences the weather. Within this basin there are only a limited number of hills like the Kratzenberg, the Möncheberg and the Weinberg. The latter consists of shell limestone and in medieval times wine was grown there. On top you will find the Grimmwelt, the memorial for the victims of fascism and a nice terrace that is sometimes used for events like the Weinbergfest.

Within the Weinberg a large bunker can be found – the Weinbergbunker. It was created in 1821 not for military purposes; the beer for the beergardens on the Weinberg had to be stored and cooled. Therefore in winter times ice was brought down there and it lasted typically for half a year. In World War II the bunker was extended and many people survived down there – especially during the night of October 22nd, 1943 when 97 percent of the city centre were destroyed by bombs.