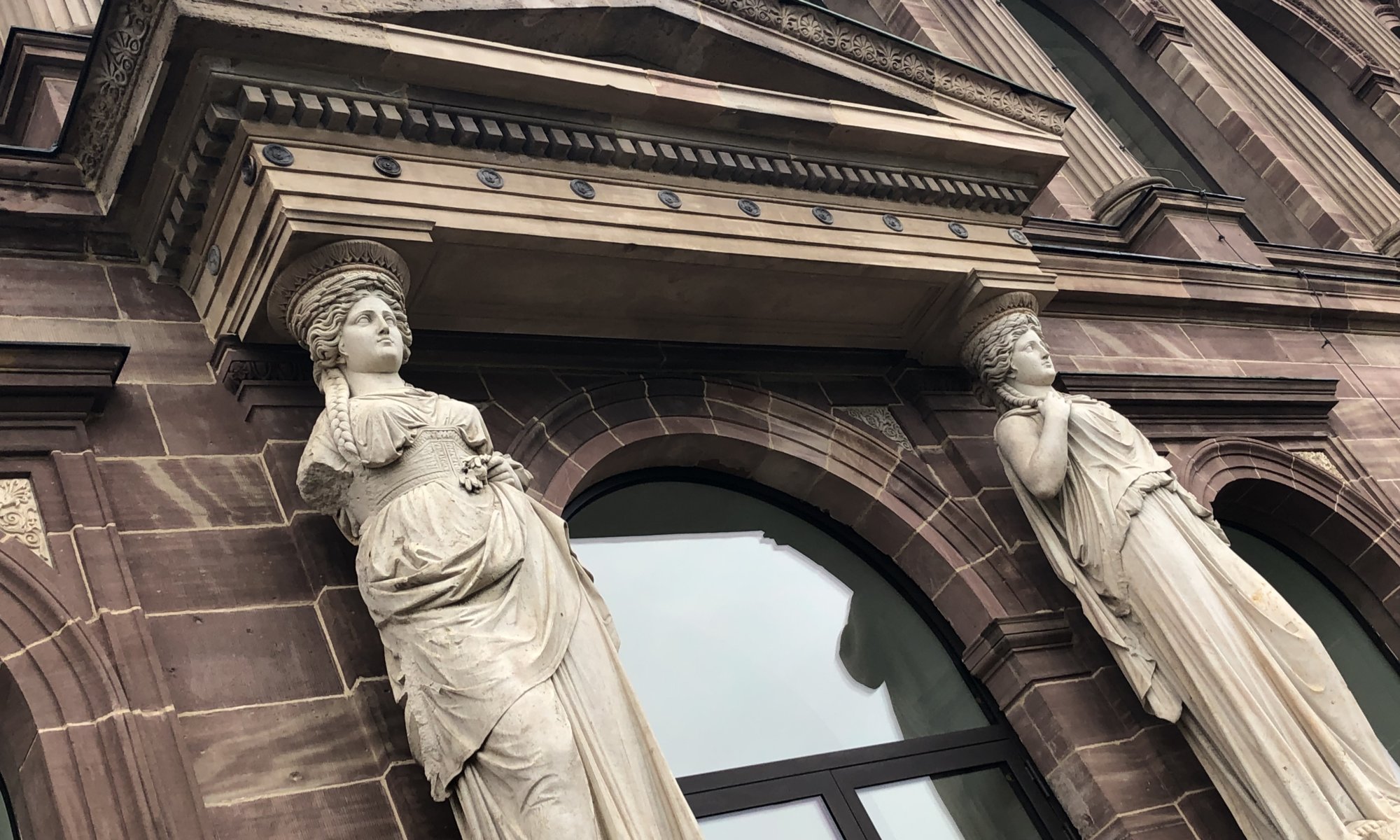 The Neue Galerie (‘New Gallery‘) is an important art museum at Kassel, Germany. It is located near the city centre and the Weinberg at the Schöne Aussicht – from there you have good views on the Karlsaue. Mostly paintings from the 19th century until today are shown. The building itself was created from 1871 on as the picture gallery which can today be found at the Schloß Wilhelmshöhe. Since the 1960s the building is also used as a temporary exhibition space for the documenta.

The building has a lot of decorative items on the outside and follows the design of the Pinakothek at München, Germany. During World War II it was seriously damaged but the collection was removed prior to the air attacks. The most important works were stored at Wien, Austria by that time. In 1976 the current collection moved into the building, which included paintings of the 18th and the 19th century, a special collection on impressionism and contemporary art. Most impressive artwork is ‘The pack (das Rudel)‘ by Joseph Beuys.