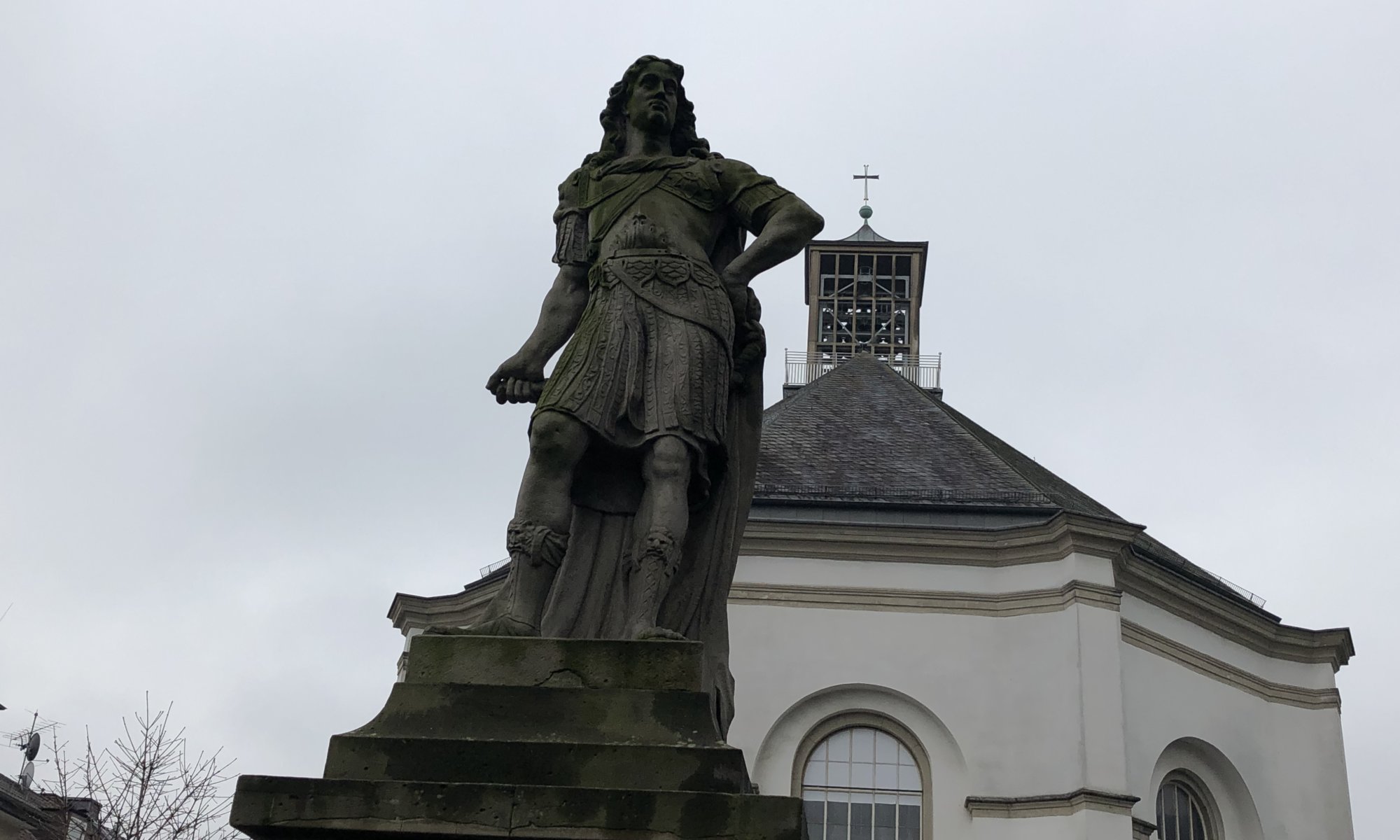 The Karlskirche named after Charles I, landgrave of Hesse-Kassel (but also called Oberneustädter Kirche) is a tiny, nice protestant church in the city centre of Kassel, Germany that is often overlooked. It is located at the Karlsplatz that is not directly at the pedestrian zone. It was designed by Paul du Ry in baroque style and opened in the year 1710 CE. The area was by that time used to host religious refugees from France and those were in need of a church.

In 1943 the church was massively destroyed by air bombs. It has the shape of an octagon. During restauration works in 2018 graves were surprisingly found under the Karlskirche – around 40 members of the nobility have been buried here.