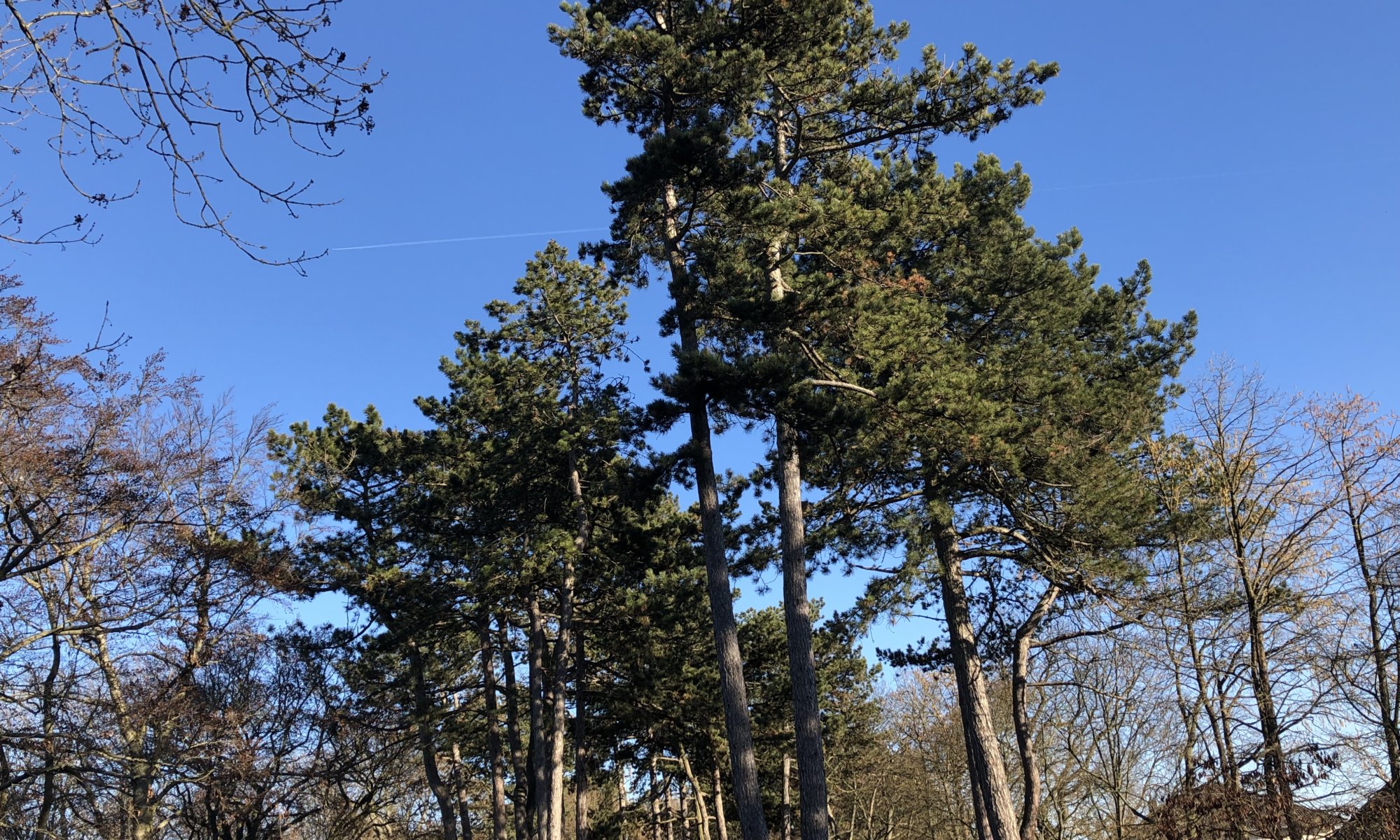 It is quite a special geological situation: directly within the basin in which Kassel, Germany is located, there is a hill consisting of limestone. It was formerly called Kratzenberg. On one side many residential homes, the Samuel-Beckett-Anlage and the Stadthalle can be found. On the other side, the hill is pretty steep and at its feet, you can find the railway tracks leading to Kassel Hauptbahnhof and Kassel-Wilhelmshöhe. In fact, these parts of the hill have been removed when the railway tracks were built in the middle of the 19th century.

On top of the hill, there is a nice park with beautiful trees and two playgrounds. From there you can watch the trains pass by and relax in the sun. In earlier days this area was used for different purposes over time. As a military bastion by the French army in 1758, as a park and also as a pleasure garden with 1000 fruit-bearing trees. Before World War I there were also different beer gardens that many people visited. The current park on top of the Kratzenberg was realized in 1961. Because of the pinewood up there it is now called ‘Tannenwäldchen‘.