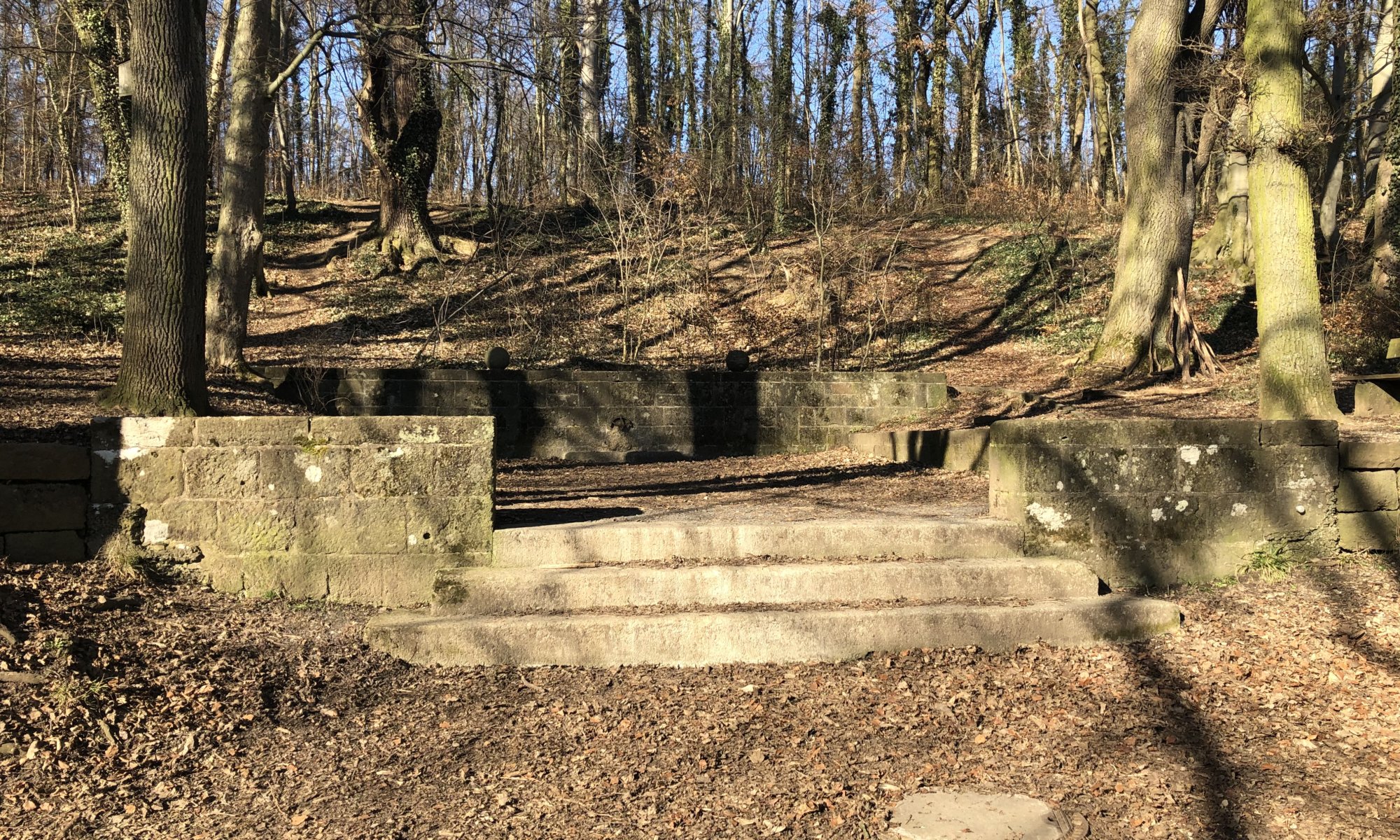 Near the Hessenschanze at Kassel, Germany you can find a small spring that refreshes the many people passing by on weekends. It is the strongest spring of the city quarter Kirchditmold. The Prinzenquelle is surrounded by a massive enclosure made of stone which was built before the year 1900. Unfortunately the water doesn’t come to the top where it did in the past and now it is directed via a pipe to a small river. Additionally there is a wooden Kneipp water-treading basin that is in good condition.

The legend says that princes that once lived at Schloß Wilhelmshöhe used the fountain while exploring the area. Therefore it received its name by the local population – earlier it was called ‘Oberster Diedichsborn‘ (which literally translates to ‘most important spring of the people’). If you’re in need for some coffee you just need to climb a small hill from there to reach two nice coffee bars.