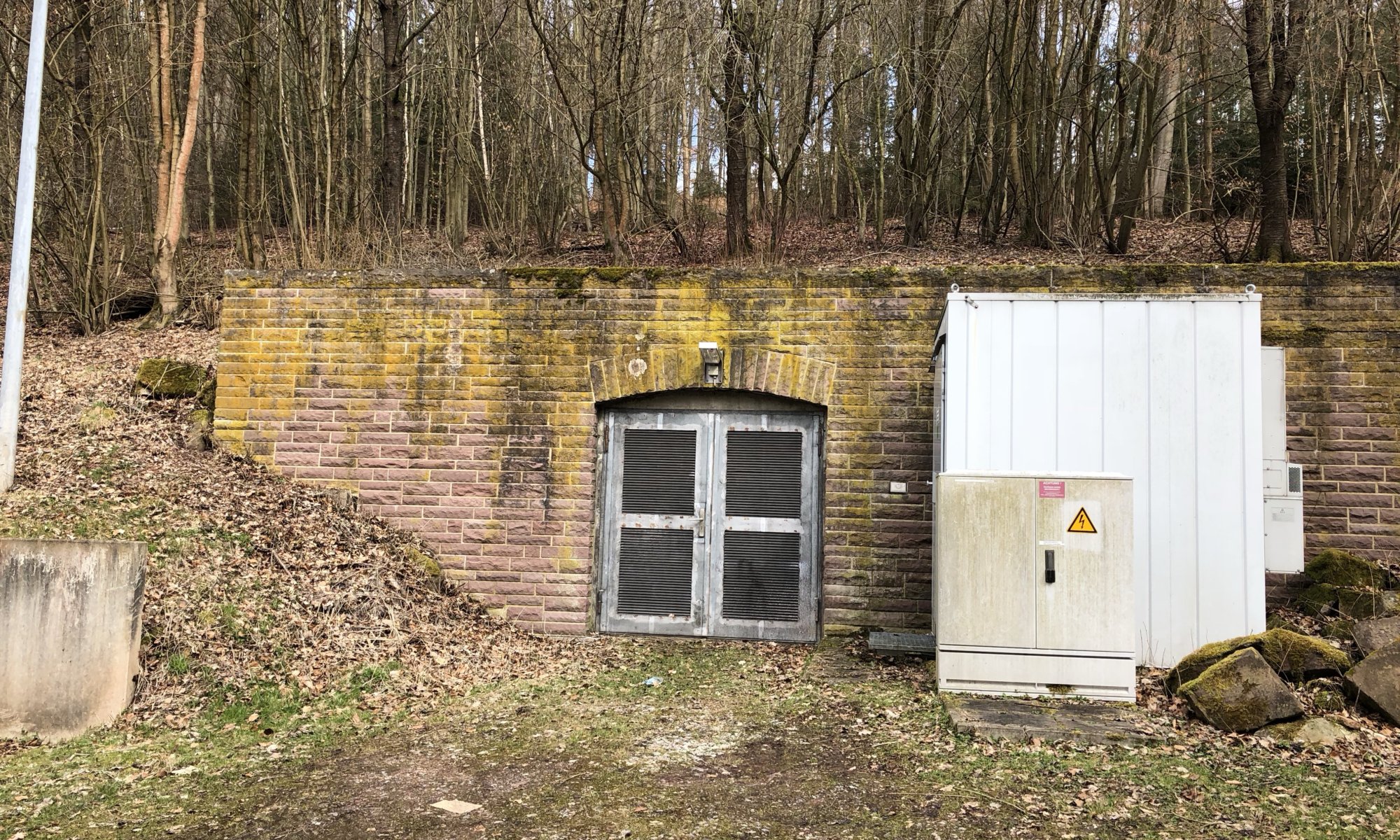 What you might only recognize when passing by in an ICE or IC train is the fact that under the Kattenbühl in Hann. Münden, Germany there is Germany’s second longest railway tunnel on the Nord-Süd-Strecke connecting Hannover with Frankfurt am Main: the Mündener Tunnel. The trains pass deep under the forest in this more than 10 kilometers long tunnel.

What is the route of the Mündener Tunnel?

When coming from Kassel the trains enter the tunnel close to the river Fulda near Wahnhausen and leave it in the Northeast close to river Werra near the Grundbachtal and the Biohotel Werratal. The tunnel has one tube and two tracks. In the middle of the tunnel the trains can change tracks and there is an emergency exit leading up near the bridge in the Steinbachtal close to the street from Staufenberg.

How was the Mündener Tunnel created?

The Mündener Tunnel was built between 1983 and 1989 in two sections which met in the middle. The material taken from the underground now forms an artificial mountain close to the middle: the Hühnerfeldberg. The costs for the tunnel have been 200 Million German Mark.

If you want to see the trains passing the tunnel go to the village Lippoldshausen belonging to Hann. Münden. There you can park your car and walk a bit to a section where you can look on the track leading over the river Werra into the tunnel. They also placed a bench there so you can watch as long as you want.