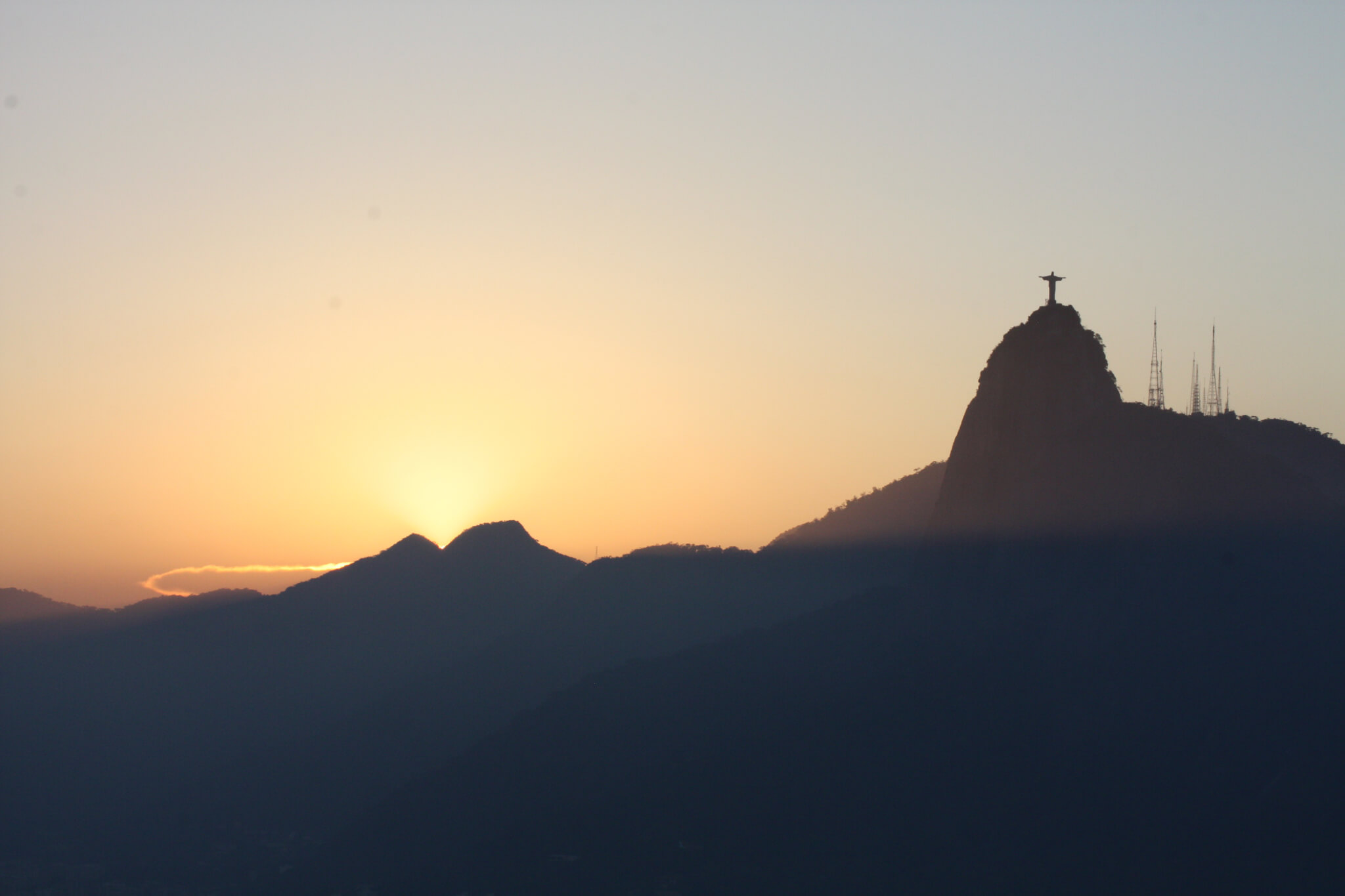 When arriving in Rio de Janeiro, I had mostly seen rural life in Brazil (exempt São Paulo). I had the image of the big bad city in mind, having read too many security advices from guidebooks and state authorities. And I had to get rid of this and to find out, that Rio de Janeiro is in fact the cidade maravilhosa (marvelous city).

Travelling to Rio is not unsafe if you bear in mind classical security hints valid around the world. You won’t walk into a favela at night as you won’t walk into the Bronx after dark. You don’t show your money around in nightbars in Lapa as you wouldn’t at the Moulin Rouge.

If I would have followed the security advices, I could have only seen the touristic areas of Copacabana and Ipanema. But the best experiences were to walk through Lapa and Santa Teresa, from Flamengo to Botafogo or within the old city center (which becomes like a ghost town from Saturday noon on).

The only thing that is shocking about Rio de Janeiro is the hugh disparity between the poor and the rich. While the poor people live – often in favelas – in the Zona Norte, the rich have their walled and fenced communities in Zona Sul, both zones divided by mountain chains and only connected by tunnels. Scaling down this discrepancy seems to be the biggest challenge for Brazilian politics.

In fact I felt pretty safe and that was also due to the fact that I was travelling alone. Brazil is a multiethnic and multicultural society and the only thing that could easily disclose that I’m a foreigner is language (apart from behaving like an ignorant tourist). Talking less means being more safe.

This said in advance one can only advise: Go to Rio! It is an absolutely beautiful metropolis with lots of beaches, divided into parts by huge mountains, having bizarre stone needles like the Pão de Açúcar standing around – you don’t won’t to go back to the flatlands of your home afterwards.

This time I had a room at the Atlantis Copacabana hotel directly between Ipanema and Copacabana, but the only thing that was worth the high price was the location of the hotel. Next time I would try to get closer to the city centre or find a place in Leblon or around Lagoa Rodrigo de Freitas. Nonetheless: on balance a magnificent time!