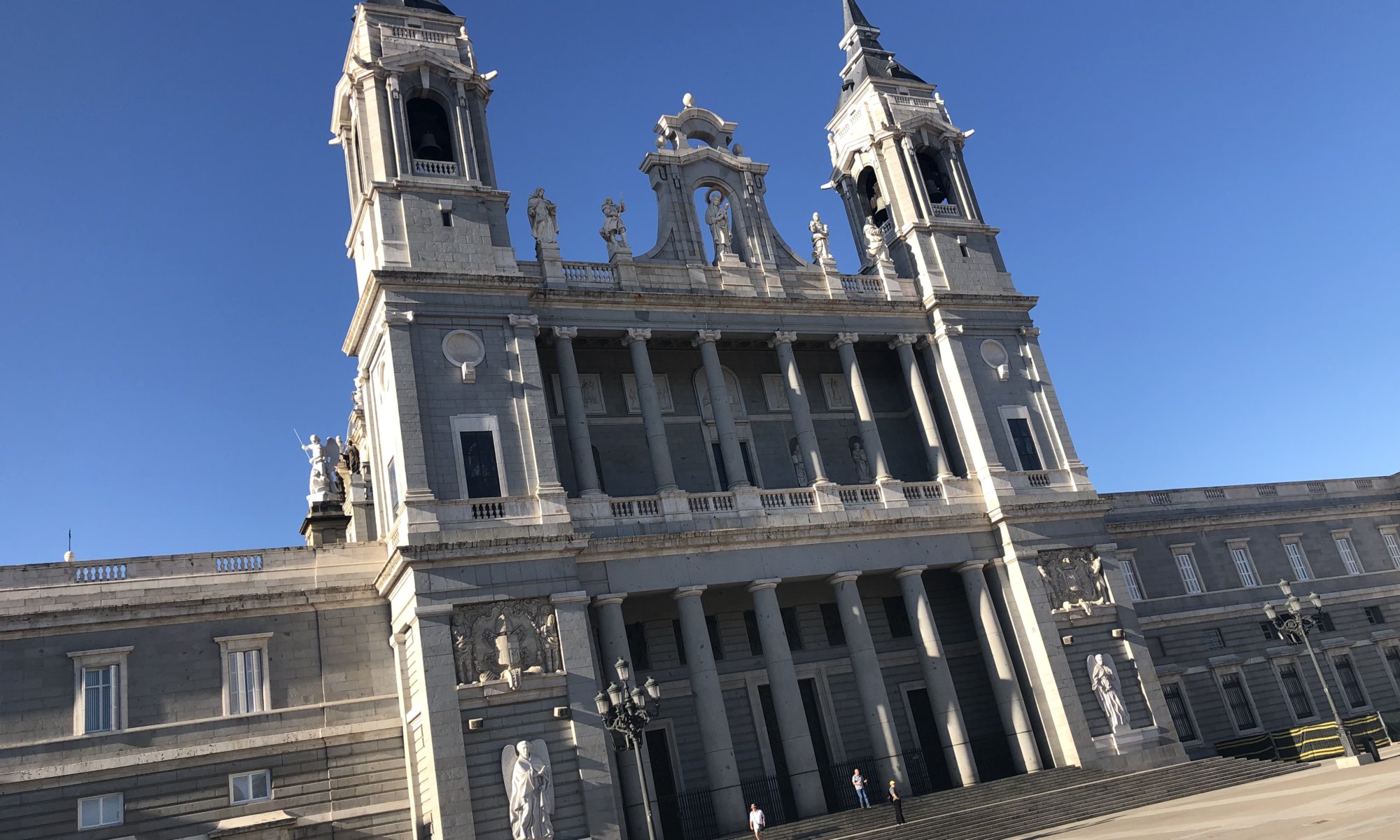 Originally planned in gothic revival style it finally became a neoclassical building; like the Palacio Real next to it. In 2004 the Cathedral de la Almudena was used for a royal wedding for the first time – but as the Spanish royal family seems to be not so much in the focus of the rest of the world it isn’t as well known as Westminster Abbey. ‘Almudena’ by the way is another reference to the time of the moors – it comes from the Arabic word ‘al-mudayna‘ meaning citadel.