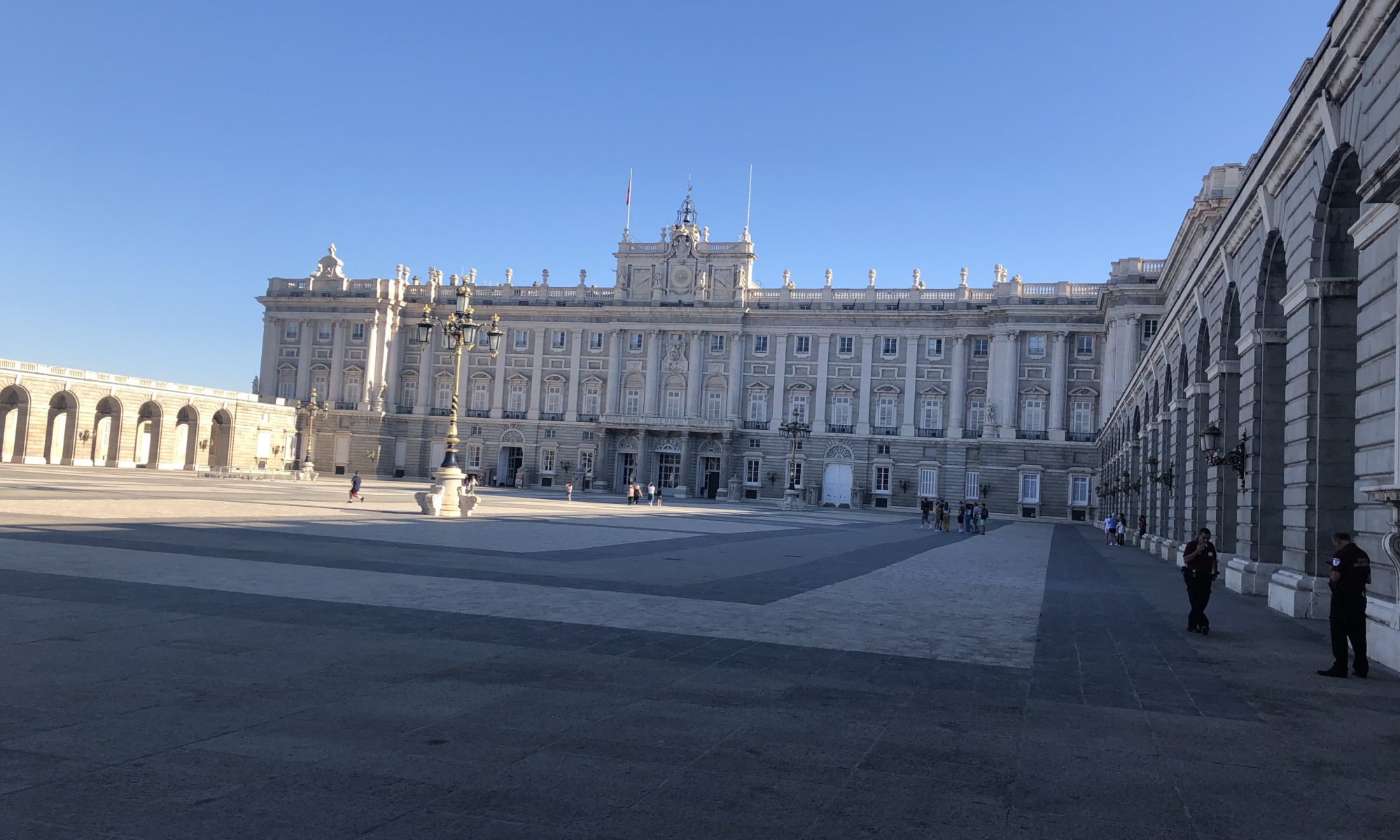 Before the Palacio Real was built there was a castle of the moors on this site – an Alcázar. It was used by the Spanish kings but burned down in 1734. Within the current palace you can find interesting collections of artworks and weaponry. You can book a timeslot for a visit online. As it is directly next to the palace you might also consider a visit to the Cathedral de Santa María de la Almudena.