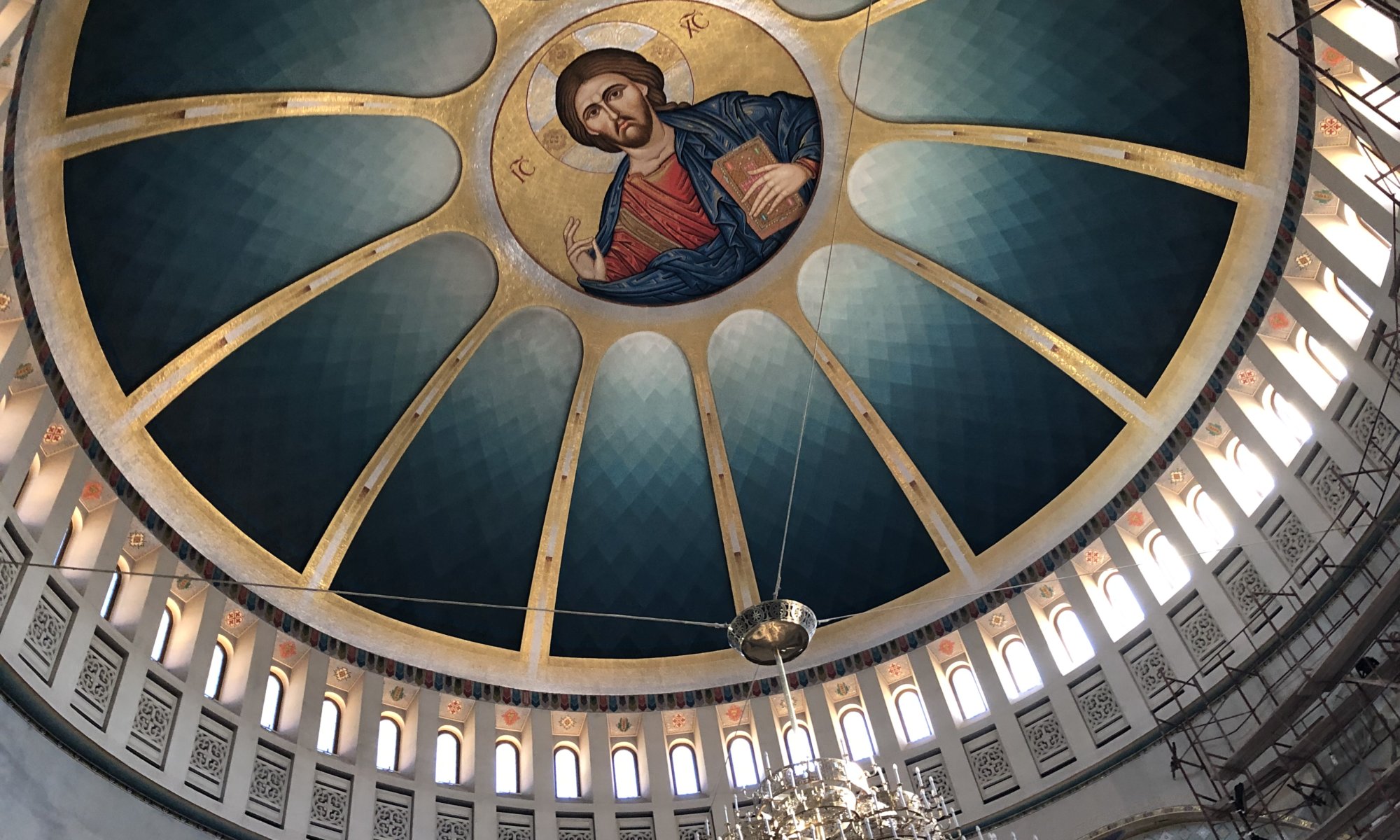 If you’re visiting an orthodox Christian church you typically would expect an old building – but the resurrection cathedral (Katedralja Ortodokse ‘Ngjallja e Krishtit‘) of Tirana, Albania has been opened in 2012 between the Skanderbeg square and the park Rinia. Therefore it is a new and modern building. Its predecessor from 1865 was standing at the Skanderbeg square and was torn down in 1950 to build the cultural palace now standing there.

The new church was planned by an architecture office from New York, United States and built within eight years. It has a large cupola with a giant mosaic of Jesus Christ and the tower in front consists of four very large candles – symbolizing the four apostles. The church can be visited out of religious services.

One Reply to “Resurrection cathedral”