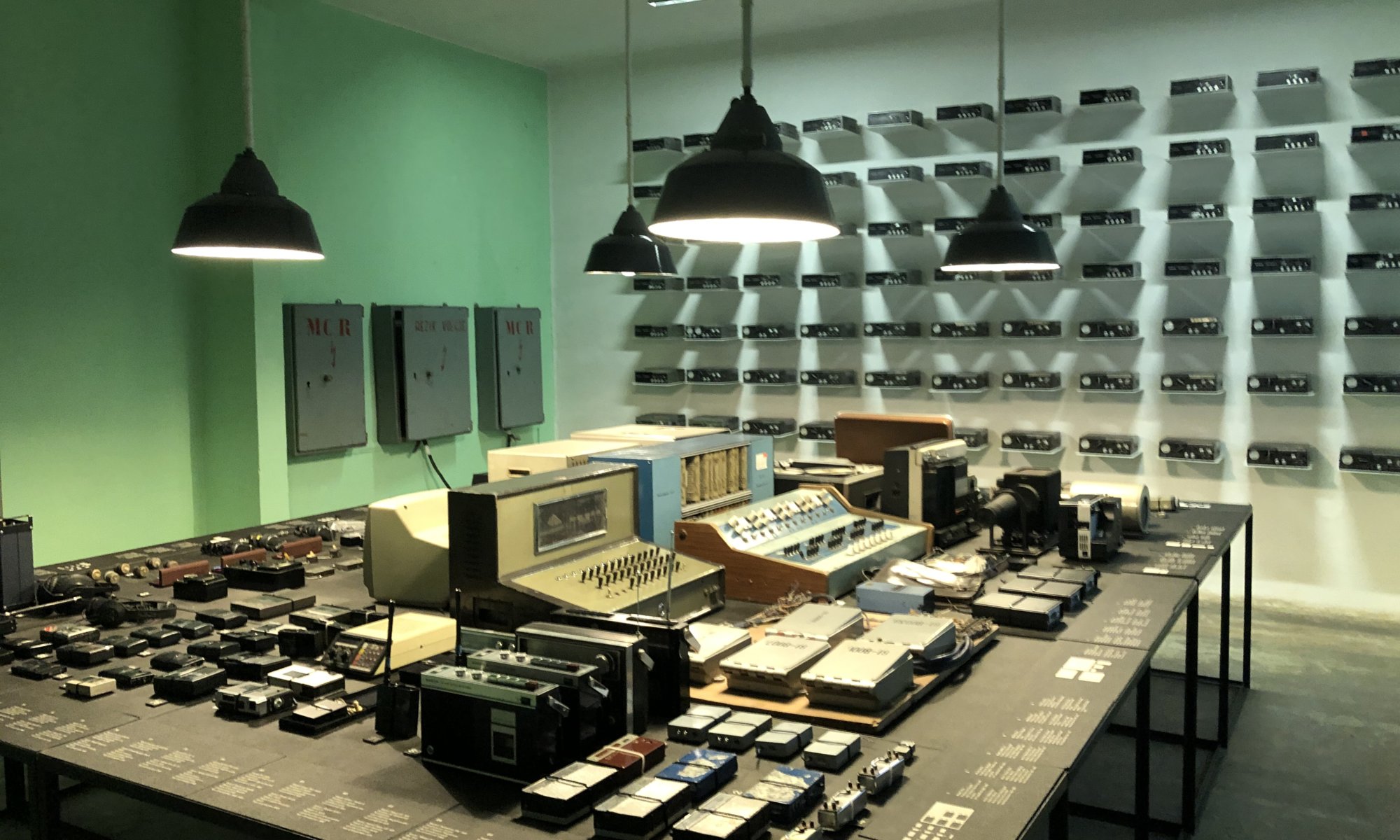 For a long time nobody really knew what was happening in the house with leaves growing around it – but everybody had a suspicion. First the Geheime Staatspolizei (Gestapo) of the occupying Germans used the building for interrogations, then the Albanian secret service, the Sigurimi, took it over for the same purpose. It became their central office between 1944 and 1991. Since 2017 the Shtëpia e Gjetheve (‘House of Leaves‘) is now open as the Museum of Secret Surveillance.

The museum is located directly opposite to the orthodox church in the city center. You can walk through the 31 rooms of the building and learn about surveillance during the times of Communism in Albania: evesdropping, spying, punishment. At the place where it was all coordinated from. It is a really modern exhibition in an ancient building and worth to be visited.