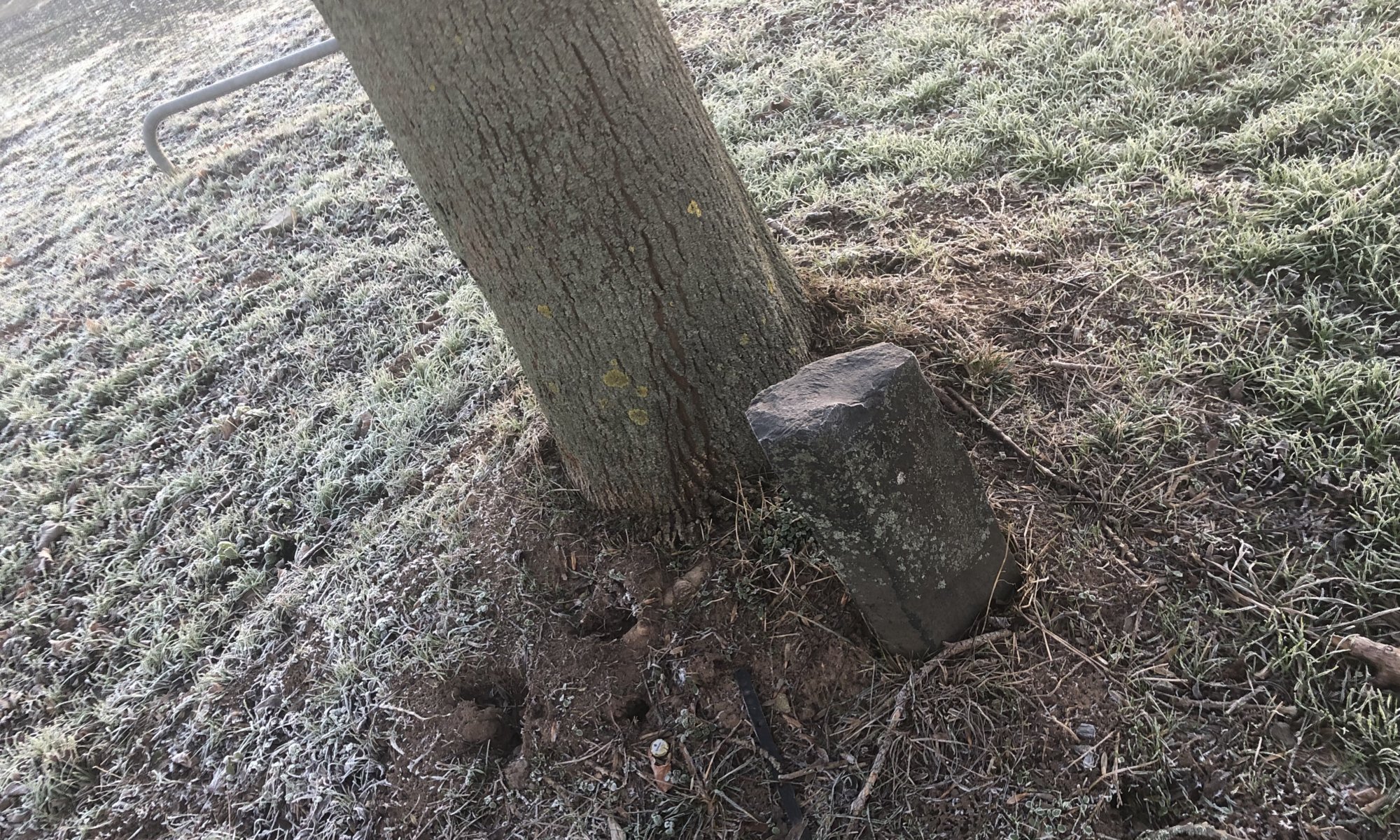 The documenta art exhibition has left numerous traces at Kassel, Germany. But none of these is as sustainable as the 7000 oaks that Joseph Beuys planted for the documenta 7 in 1982. It was officially finished in 1987 and the work is called ‘7000 Eichen – Stadtverwaldung statt Stadtverwaltung‘, a pun that only works in German. It means that you should create forests in the city (‘Stadtverwaldung‘) instead of administering a city (‘Stadtverwaltung‘).

The Dia Center for the Arts located at New York, United States financed the work partially. The rest of the money was supposed to be collected from persons and companies – for every tree 500 German Mark had to be paid. In the end Joseph Beuys had to finance a big part on his own.
Next to each tree a basalt stele was placed. When you walk through Kassel with open eyes you can see them nearly everywhere.

The first (1982) and the last oak (1987) planted can be seen in front of the Fridericianum. Joseph Beuys unfortunately died before the last oak could be planted by his son Wenzel Beuys.

With 4,3 millionen German Mark it was one of the most expensive artworks of that time. Later some outposts were added in New York, United States (548 West 22nd Street) and Düsseldorf, Germany (Haraldstraße 4). I’ve never seen an artwork that has influenced the life of people and has integrated itself into the life of people that much.