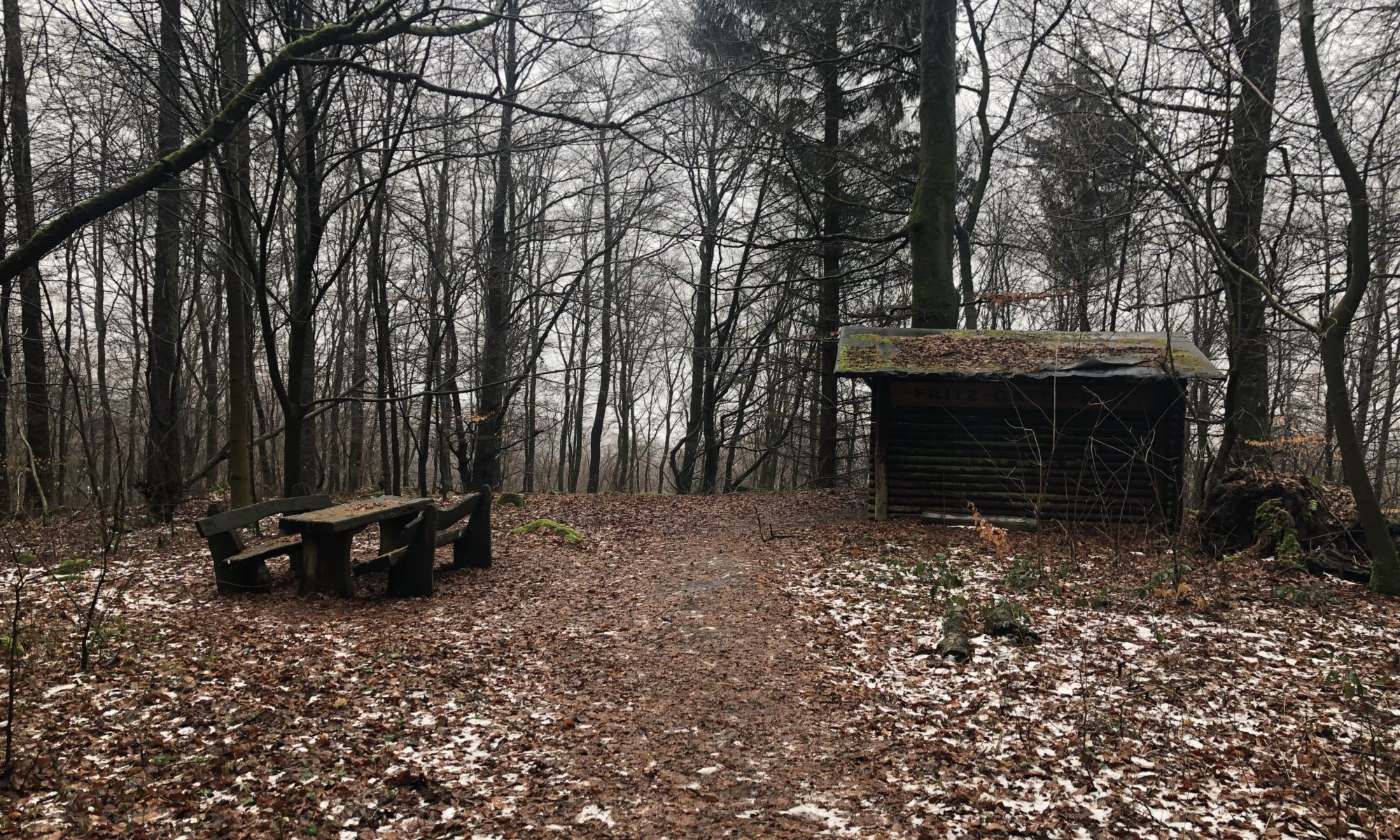 The Brasselsberg is a 434 meters high mountain at Kassel, Germany which belongs to the Habichtswald in northern Hesse. It is an area with wonderful forests which is especially suitable for hiking. The paths are prepared well and signs guide you the right way which place you ever want to reach. Here you can find the Bismarckturm, the Teufelsmauer, old quarries for basaltic tuff and the Porta Lapidaria.

You can access the area by going with tramway 4 to the final stop ‘Druseltal’. From and to there also busses run along the Konrad-Adenauer-Straße if you want to shorten your way. I nice place is also the protective hut called ‘Fritz-Catta-Eck‘ named after a liberal politician who died at Kassel in 1968.