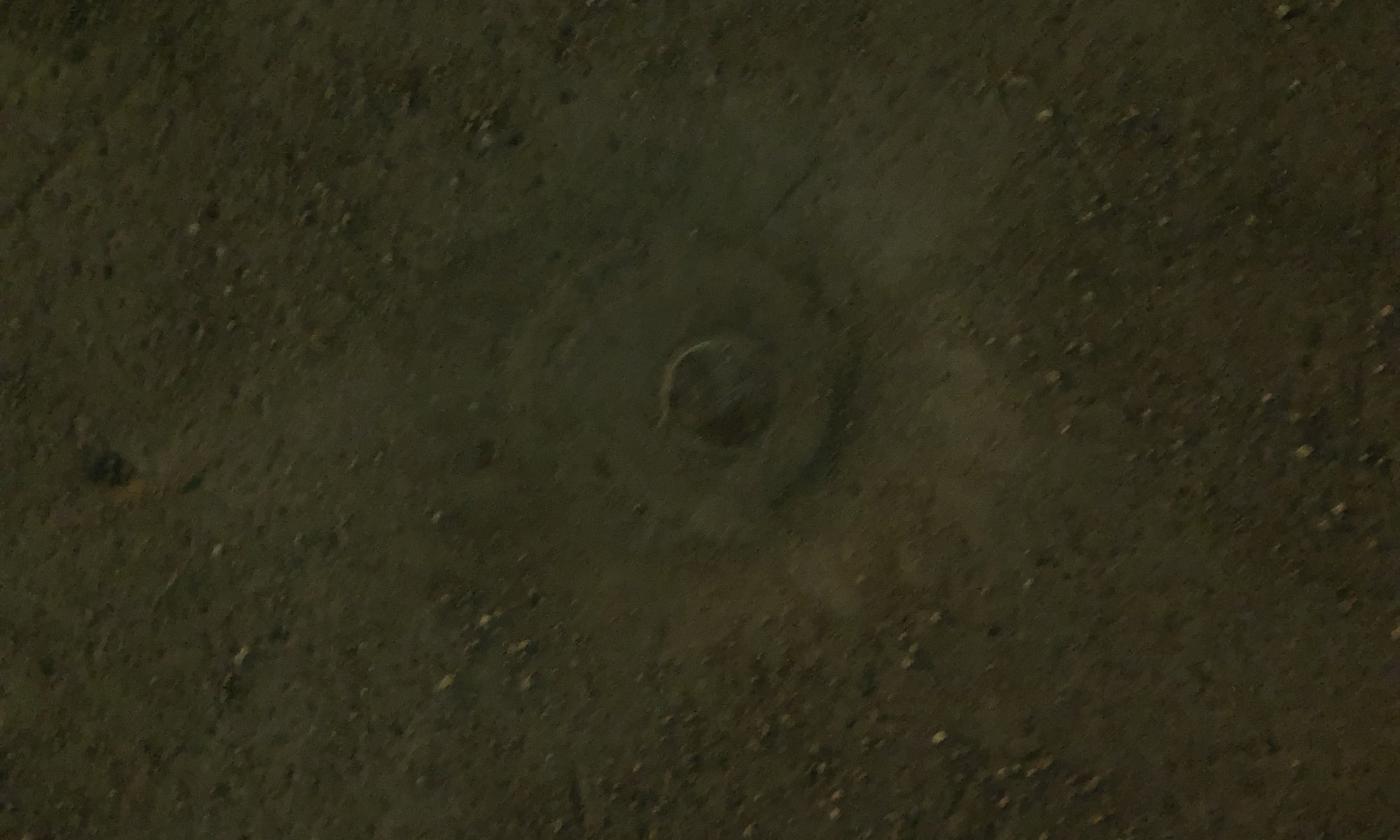 When you’ve been at Kassel, Germany you might have been pretty close to this documenta artwork without noticing it. It is nearly invisible because it goes down one kilometer into the earth – and there is not much to see. ‘Vertikaler Erdkilometer‘ has been created by artist Walter De Maria for the documenta 6 in 1977. It can be found on the Friedrichsplatz between the Fridericianum and the monument for Frederick II, Landgrave of Hesse-Kassel.

What you can see there is only a small plate of brass. Underneath the artist drilled down one kilometer with a diameter of 5 centimeters. The drilling costs were about 750 000 German Mark and the work was financed by the Dia Center for the Arts located at New York, United States. It is connected to the Fridericianum and the monument in that sense that the building once contained the historical instruments of the landgrave to measure the earth. The drilling head used can be seen at the Stadtmuseum of Kassel. In 1977 the work was discussed intensively and most people did not like it – today it is rather unknown.