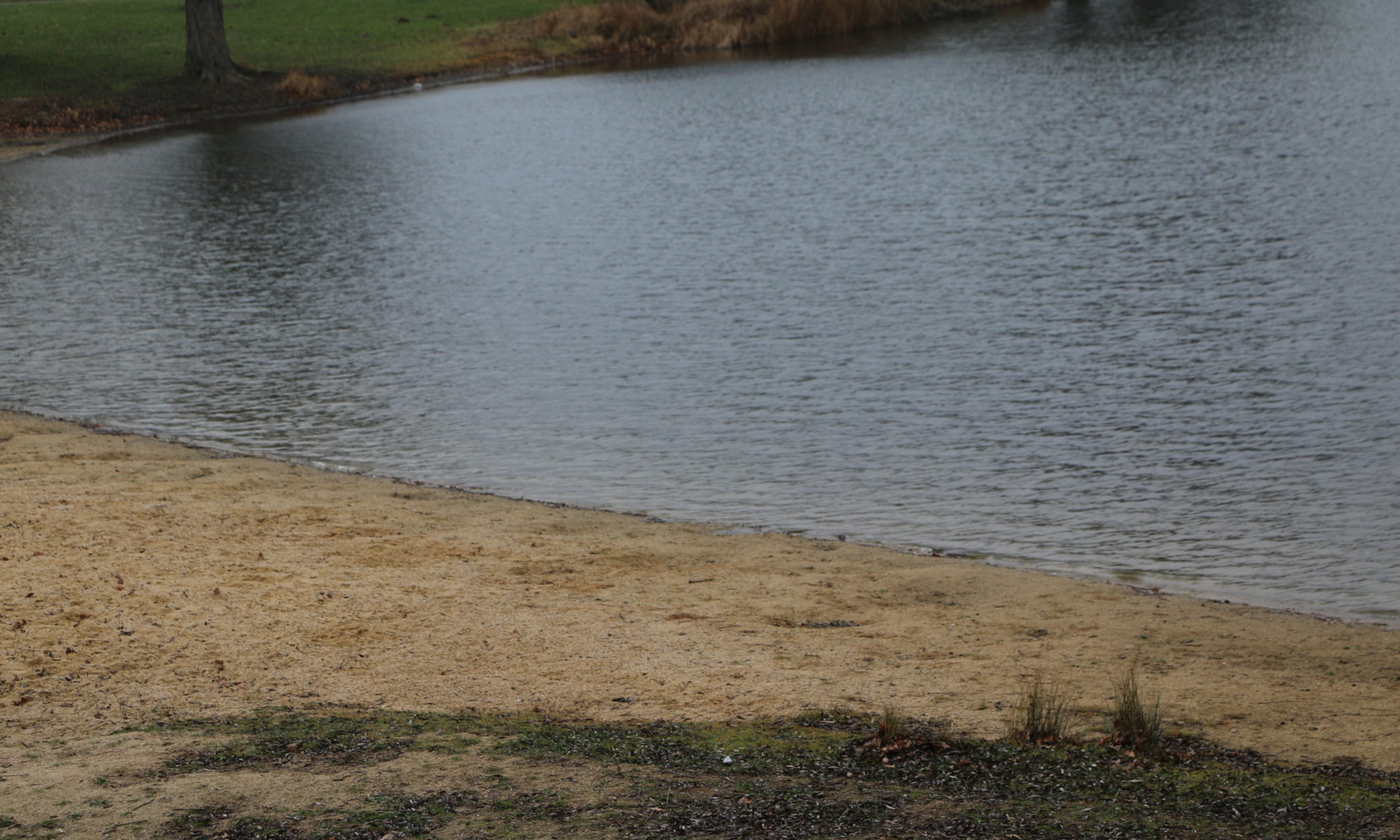 If the inhabitants of Kassel, Germany talk about the ‘Buga‘ than they mean something different than the rest of the country. ‘Buga‘ here refers to the Fuldaaue, an area that was redesigned by the Bundesgartenschau 1981 (federal horticultural show, abbreviated as ‘Buga‘). Kassel has seen two Bundesgartenschauen: in 1955 when the Karlsaue was restored after the war and in 1981 when within the Fuldaaue the ‘BUGA-See‘ as a swimming lake with different small beaches was created.

The ‘BUGA-See‘ uses an area that was used as a gravel pit since 1960 and which filled with subterranean water. In addition you can find there a large playground called ‘Abenteuer- und Wasserspielplatz Fuldaaue‘. The area is used for recreation and sports but there are also different restaurants close-by. One section of the Fuldaaue is a nature reserve.