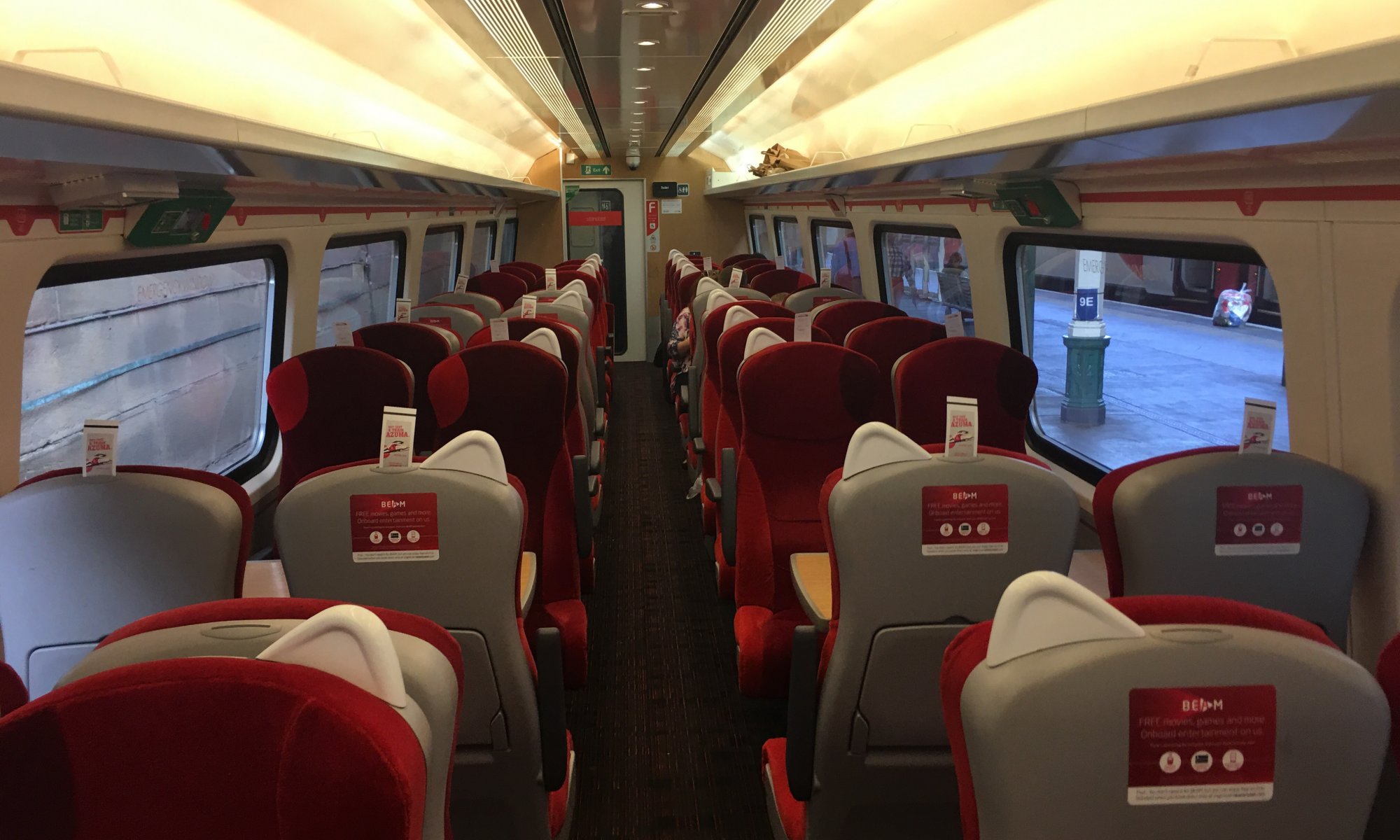 While travelling I experienced many tough situations – but not a single one was as complicated as coming back from Edinburgh to Germany this time. On Saturday British Airways experienced an electricity outage at their data center resulting in massive IT problems. Therefore most flights from Heathrow and Gatwick couldn’t start.

We heard about this while being in the middle of the Highlands and I immediately knew that this will bring problems for our flight to London on the next morning. Flight plans are a complex construct that only allows for a minimum of disruption. Our flight was scheduled for 7 am and at 4 am we received the message that it got cancelled.

We rebooked but were forced to wait for a flight 24 hours later. As we both would have to work the next morning and we had to care for a five year old boy we started to communicate with grandparents and friends and informed our employers. As a final step we booked a hotel and brought our luggage there. With a strange feeling we started sightseeing again.

At 5 pm we were waiting for a guided tour we had booked in advance and then the next message arrived: the flight was cancelled again. The flights from London were starting already again but the flights to London seemed to be impossible. We couldn’t stay away from home and work another day and I thought “who cancels two times might also cancel a third time”. Therefore I checked for the last train to London – and it was going in exactly one hour.

After a fast decision we jumped into a taxi at the railway station of Edinburgh, went to the hotel and grabbed our bags (I had to pay the full amount for the room without ever seeing it, by the way) and got back to the railway station. Just in time we got two high-prize train tickets to King’s Cross station, some food and drinks and started our 4.5 hours train ride with Virgin trains. Watching out the windows was a real pleasure, but we were tired.

Quarter past eleven in the evening we arrived in London and fastly headed to the underground to reach the last train of the Piccadilly line to Heathrow. Good that the smartphone has been invented, otherwise we couldn’t have made this so easily. The subway brought us to terminals 1, 2 and 3 – but there was no transfer to terminal 5 of British Airways. But we found out that at the central bus station at terminal 3 a nightly bus leaves for terminal 5.

When we arrived there we found many people sleeping on the floor. We recharged our smartphones and I talked to the two unlucky BA employees waiting there. They told me that we could rebook at 6 am and gave me a voucher for a hotel room and another bus dropped us there near terminal 4. The friendly staff of the Premier Inn checked us in and at 3 am we took a shower and slept for two hours.

At 5.30 am the hotel equipped us with coffee and sandwiches and we went back to terminal 5. Without long queues we immediately received a ticket for a plane at 8 am – what a relief! Going this complex public transport chain from Edinburgh to London-Heathrow was a fantastic decision. If we had waited we would have been at minimum another 24 hours later.