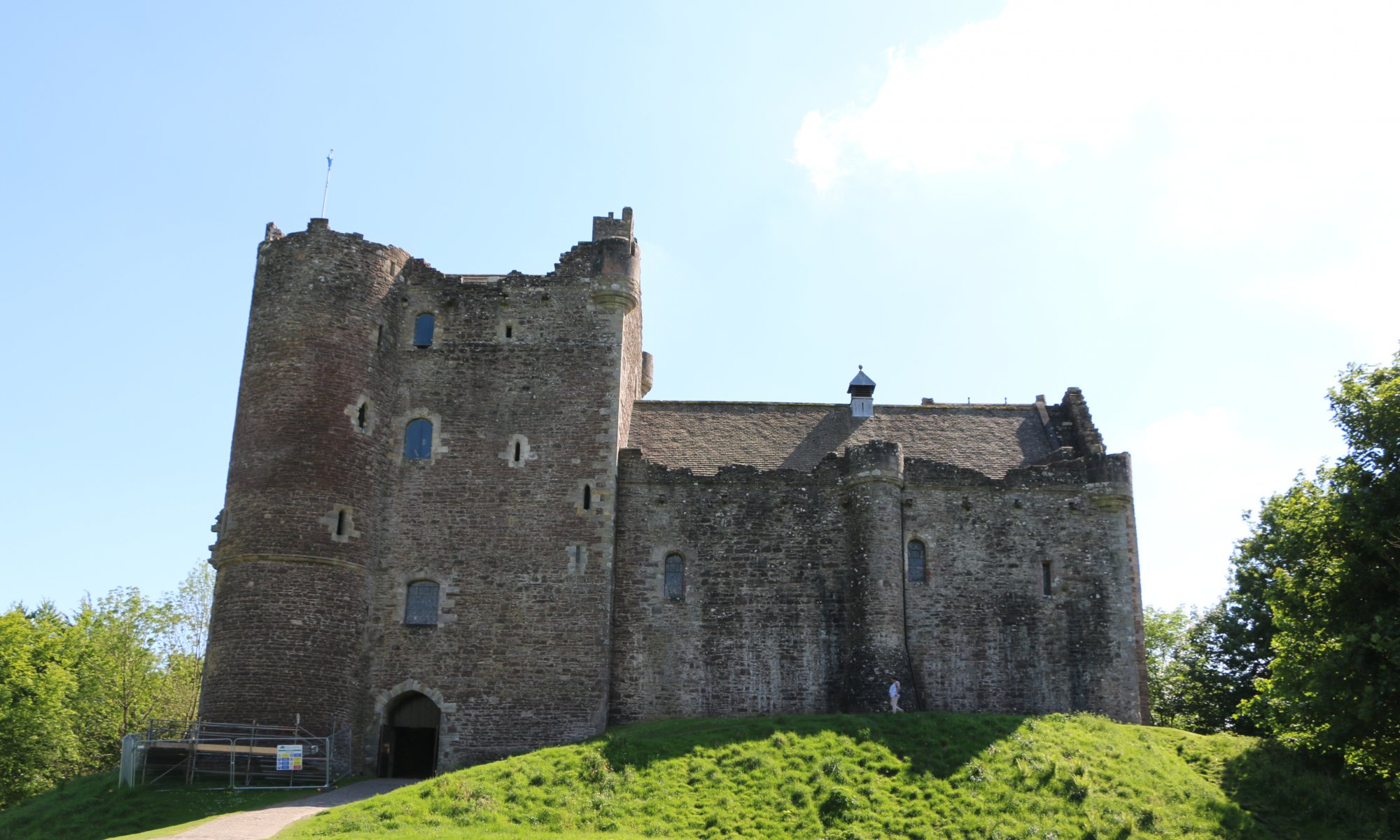 It is one of these places in Scotland where movies and TV series have been filmed: Doune Castle, located in Doune near Stirling, Scotland. It is a medieval castle from the year 1390 which is in good condition. Author Walter Scott (look for the Scott Monument in Edinburgh) used it as a place in his book Waverley (the railway station of Edinburgh is named after it).

The castle has also been used multiple times in Monty Python and the Holy Grail, in the TV series Outlander and in Game of Thrones – there being Winterfell. If you visit the castle take your time to walk around it – it is beautifully located at the river Teith. You can get to Doune Castle by car and park directly in front of it, but the parking space is quite limited.

One Reply to “Winter is coming”