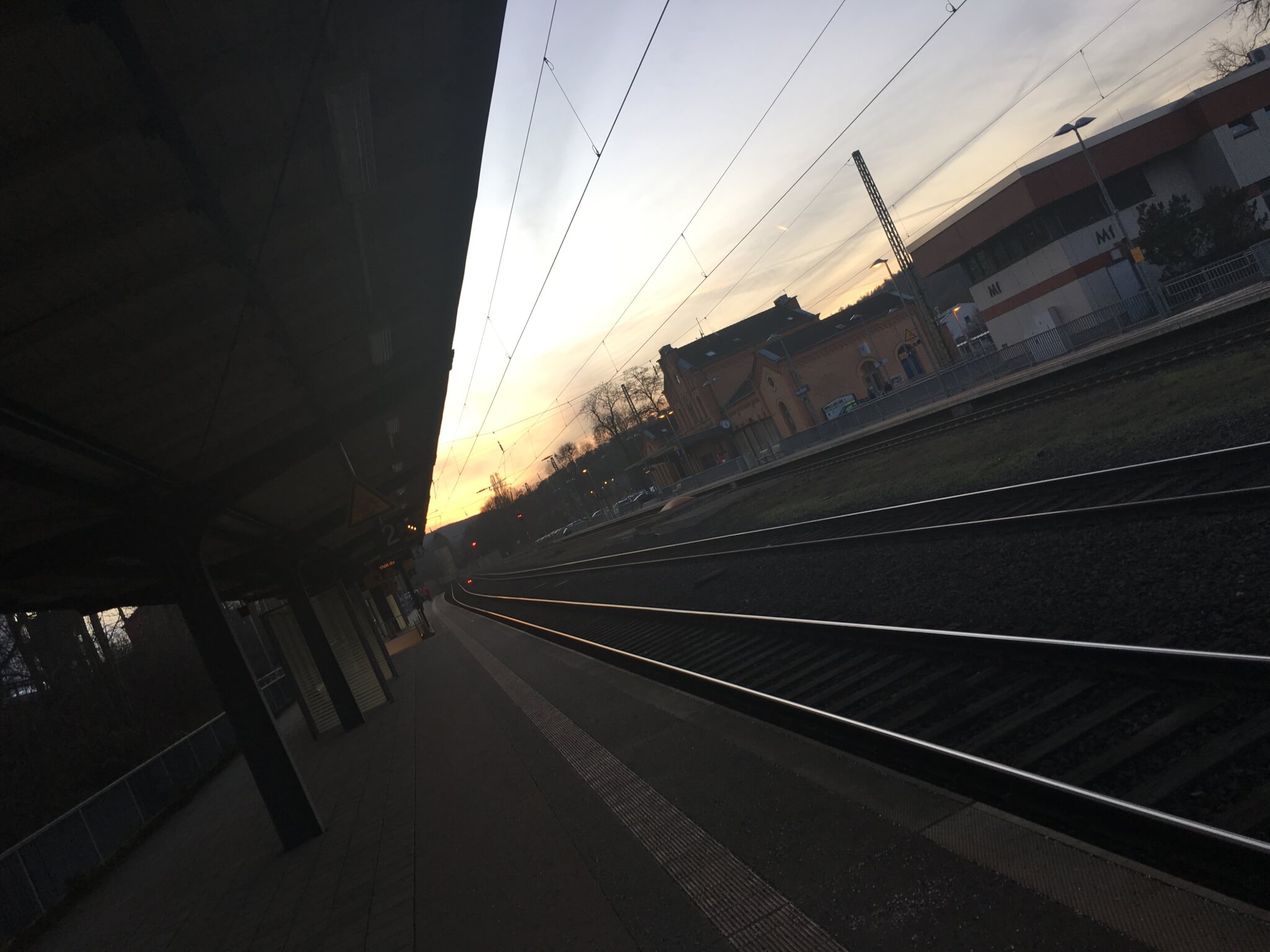 Sometimes life turns out to be really surprising. And as one of these surprises I’m moving to a cute small town I’ve visited numerous times in the past. One that I in fact don’t really know the correct name of: locals call it  “Münden” – but as it is also called “Hannoversch Münden” (Münden belonging to Hanover) even the form “Hann. Münden” (and also misspelled “Hann Münden“) is used. Time to clarify this.

The city dates back to the year 800 CE and was first named “Münden” – which results from the fact that here the two rivers Werra and Fulda combine to the powerful stream called Weser (“münden” is the German verb for flowing into something) running through northern Germany into the North Sea. And I really love the idea to live at the place where the river starts that further on runs around the stadium of my favorite soccer club in Bremen, giving it the name Weserstadion.

Unfortunately the name “Münden” was often confounded with the city of Minden in Westfalia – that is why the name was changed to “Hannoversch Münden“. Finally in the year 1991 the city council decided to alter it to the abbreviation “Hann. Münden” which is nowadays the correct identification.