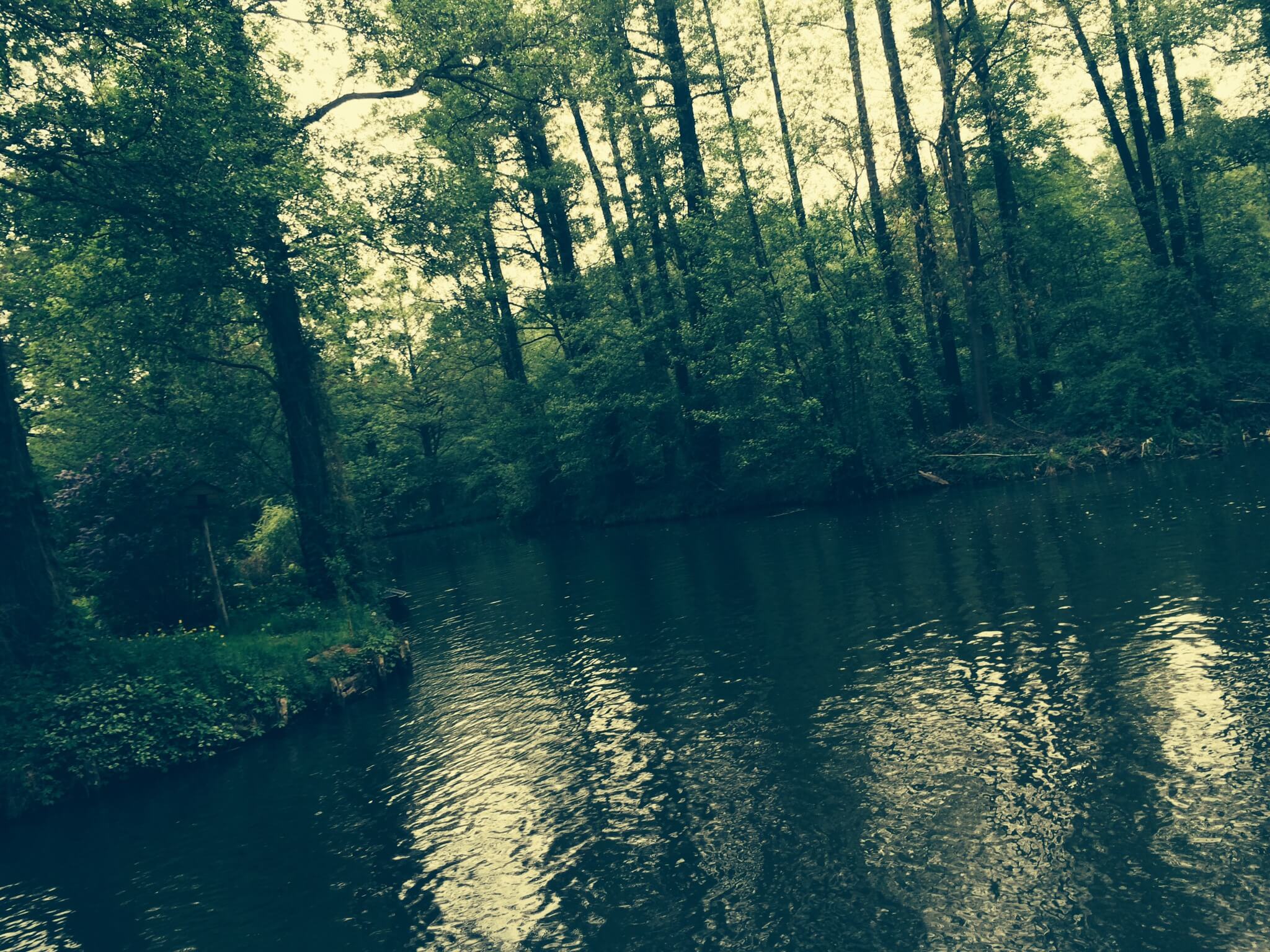 The Spreewald in Germany is a very special place. One you normally only visit to get a canoe to travel on the long and branched river network. Or to cross the area by bike. But some people even come here for a specialty that was once imported from the Netherlands: sour pickles.

The people in that area wanted to export their pickles to Holland and therefore did some conservation by using vinegar. And with this they created a very spicy snack that is well-known throughout Germany. When travelling to the Spreewald you have to beware of three things: annoying mosquitos (that exist because of the huge amount of water and the good circumstances for bloodsuckers), annoying Nazis (that exist because they’ve never seen the world, never talked to strangers and aren’t open-minded) and of being here at the wrong time.

If it’s off-season and the temperatures decline, less and less tourists arrive to explore the Spreewald on a traditional barge (“Spreewaldkahn“). A friend once told me that he was hiding here at the end of the year for some relaxation. As he found out the only New Year’s Eve party in the region was in his small hotel – and the entertainer was dressed in a pickle costume singing the strange Brandenburglied. What a kickstart into the next year. 🙂