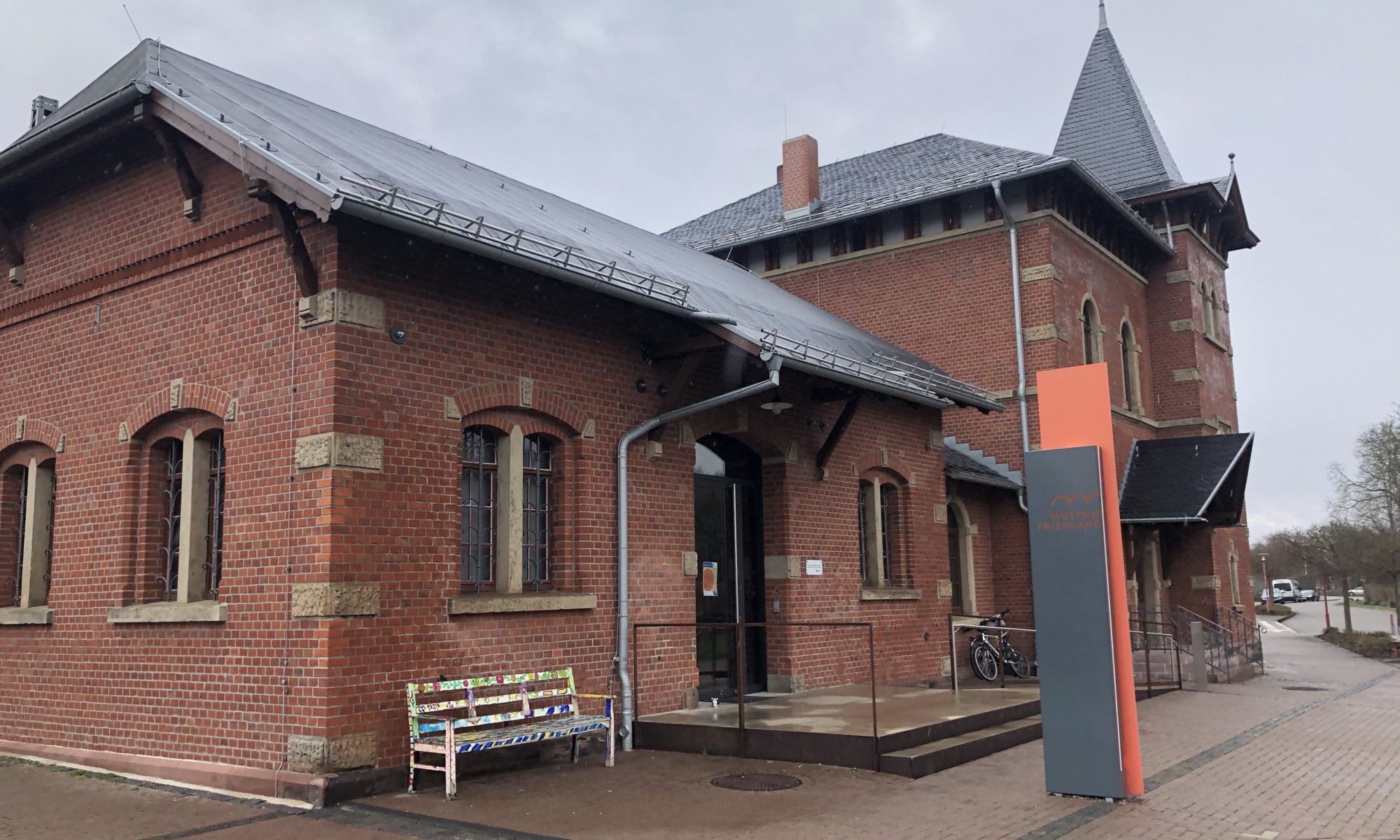 Friedland is a place that plays an important role in German history – a place in southern Lower Saxony that is deeply connected to migration. It all started after World War II when the Grenzdurchgangslager was opened and people from the lost former eastern parts of Germany as well as prisoners of war arrived here. They started their new lives in this place, were registered, provided with food and housed until they could travel onward. Still more than twenty years after the war people arrived from camps and prisons in the east. Even after that, the Grenzdurchgangslager remained open and welcomed Germans migrating back from Soviet Russia and asylum seekers.

END_OF_DOCUMENT_TOKEN_TO_BE_REPLACED 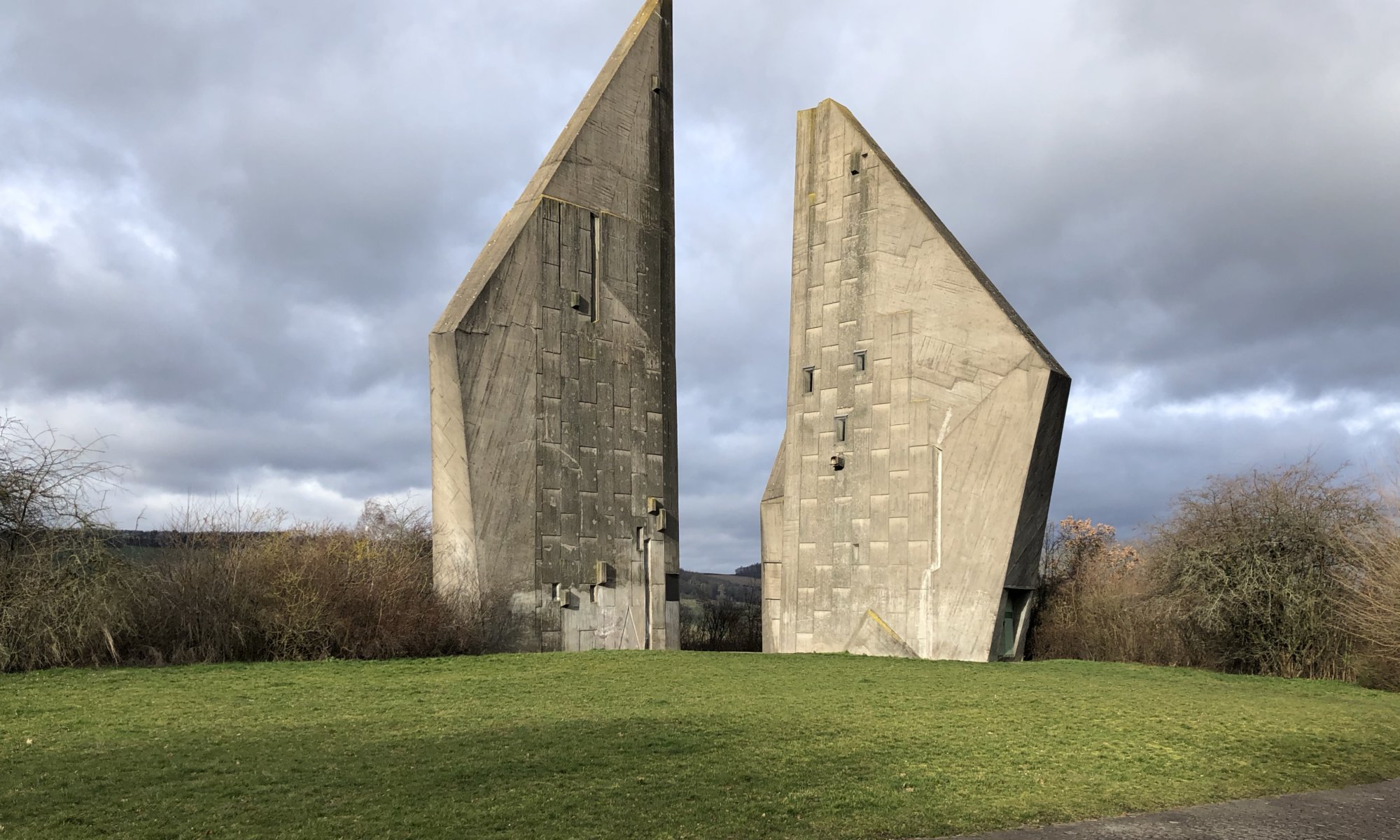 When you’re travelling south of Göttingen, Germany, you will see a memorial on top of a hill. It is the Friedland-Gedächtnisstätte or Heimkehrerdenkmal located at Friedland. The memorial consists of four huge blocks of concrete pointing north, south, east and west. It is 28 meters high and has been placed there in 1967 because of the Grenzdurchgangslager near the hill – Friedland was the place where after World War II the persons arrived that were living in the lost eastern regions of the country and the prisoners of war. The foundation stone was laid by Konrad Adenauer – the first chancellor of Germany – in 1966.