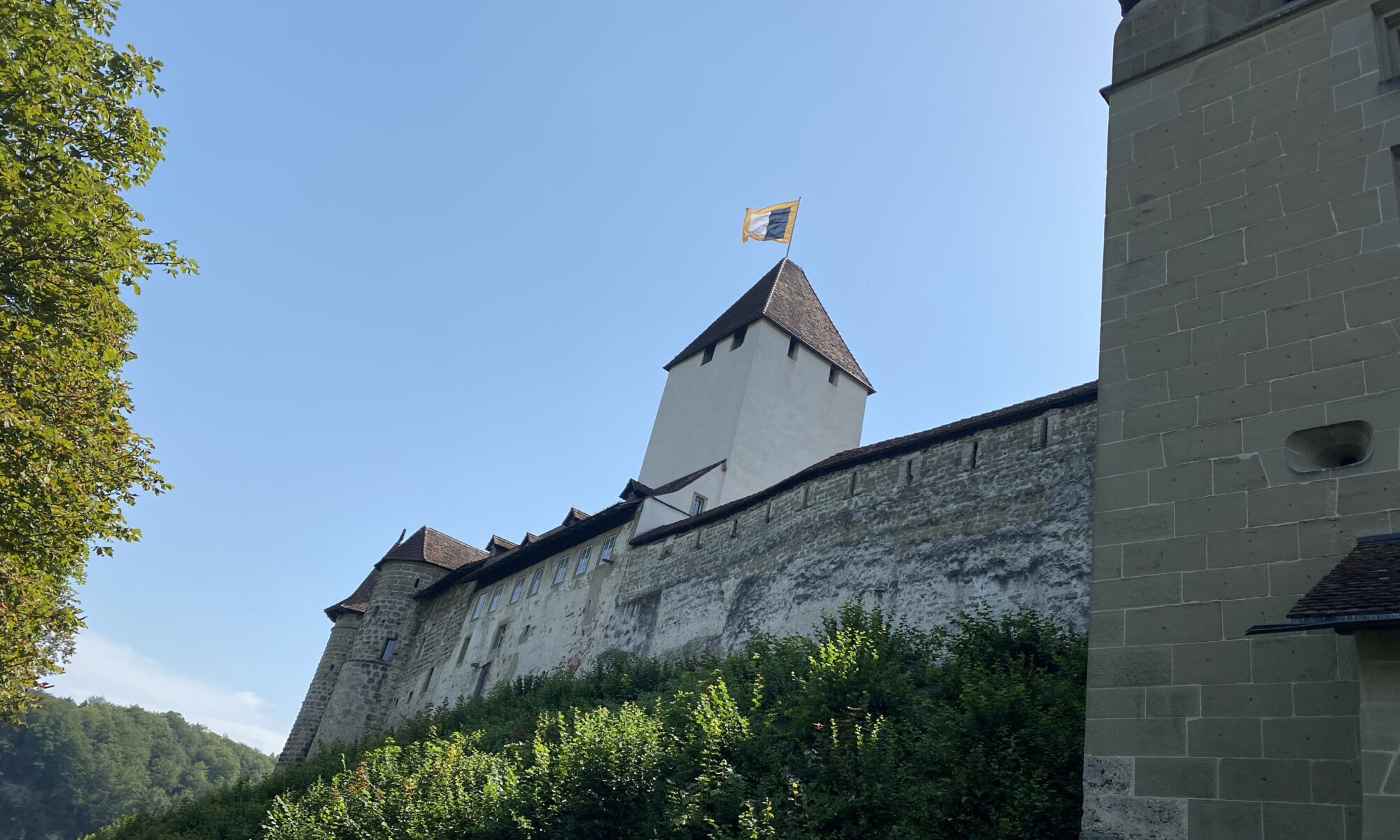 To be honest, I just stumbled upon Schloss Burgdorf because of a silly thought: I had visited the Emmental – the valley of river Emme – to see how the famous Emmental cheese is made. But close to the cheese factory the river wasn’t visible and therefore on my way back I just jumped out of the train at a city called Burgdorf: to see the river forming the valley giving the cheese its name.

Standing down at the river I saw the castle and decided to do the steep climb up. And I didn’t regret it. Schloss Burgdorf is a large and well-preserved castle from the 11th century CE. At this place, shaped by the house of Zähringen, you can really experience how life must have been in medieval times. Today it contains a museum, a restaurant, and a youth hostel.

After exploring the castle grounds you’ll find out that the ancient city center is close-by and that was a real surprise to me: the buildings look like at Bern. The main street isn’t as long as the Kramgasse in the capital city, but the buildings have the exact same style. What do we learn from that? Sometimes you just need to exit a train in unknown territory for silly reasons to find something unexpected and beautiful.