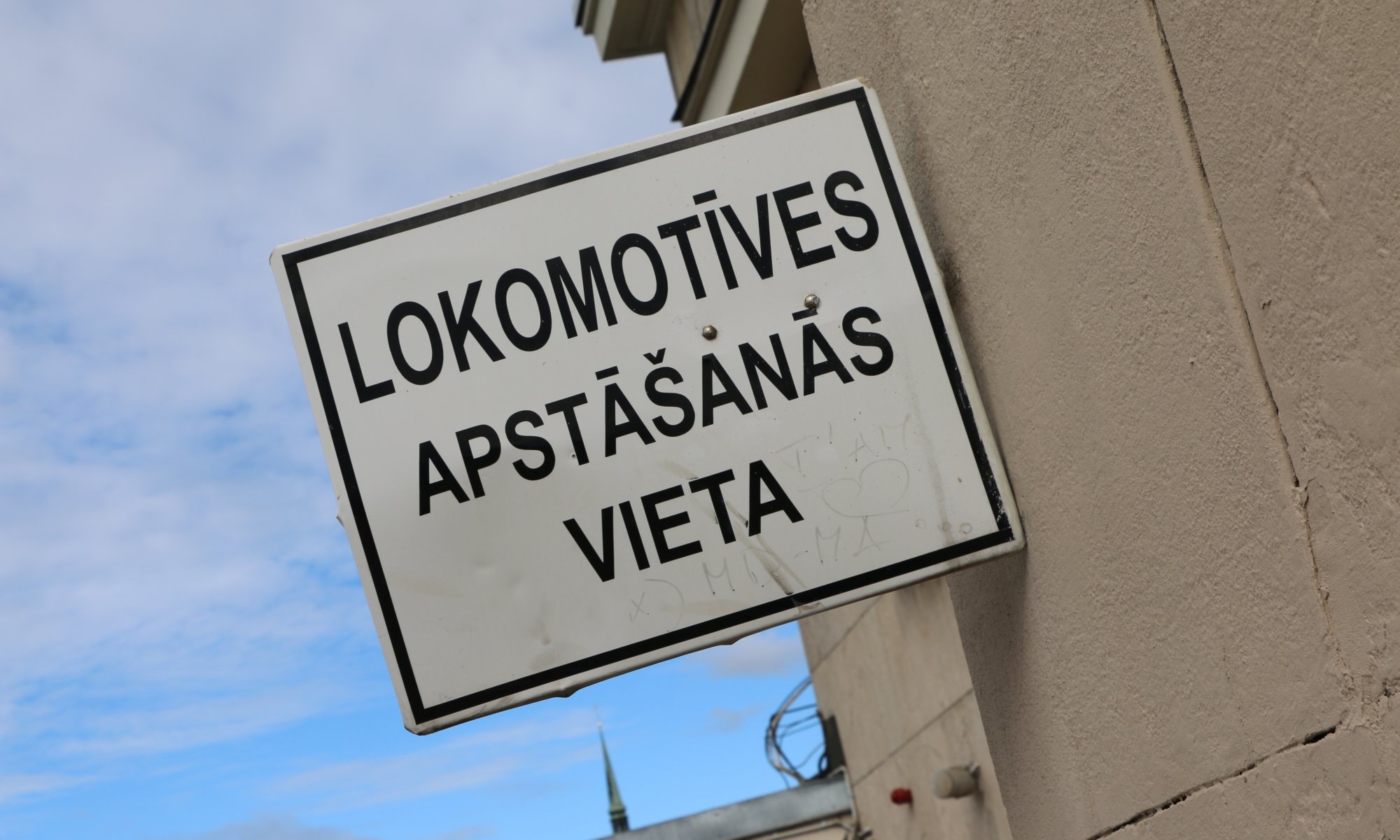 The Latvian language belongs to the balto-slavic branch of the Indo-European languages. It is therefore totally different to Estonian (which is a Finno-Ugric language), but rather close to Lithuanian (but locals say they can’t understand each other fully without learning the other language). It is spoken by around 1.7 million people.

During Soviet reign the Latvian language nearly became a minority language in Latvia because of massive Russian immigration. After 1991 measures where taken to give Latvian more importance but still Russian is often spoken in the country.

Even if Latvia isn’t such a large country there are three major dialects: Lībiskais dialekts, Vidus dialekts and Augšzemnieku dialekts. They can be clearly assigned to three different regions of the country.

One Reply to “Latvian”