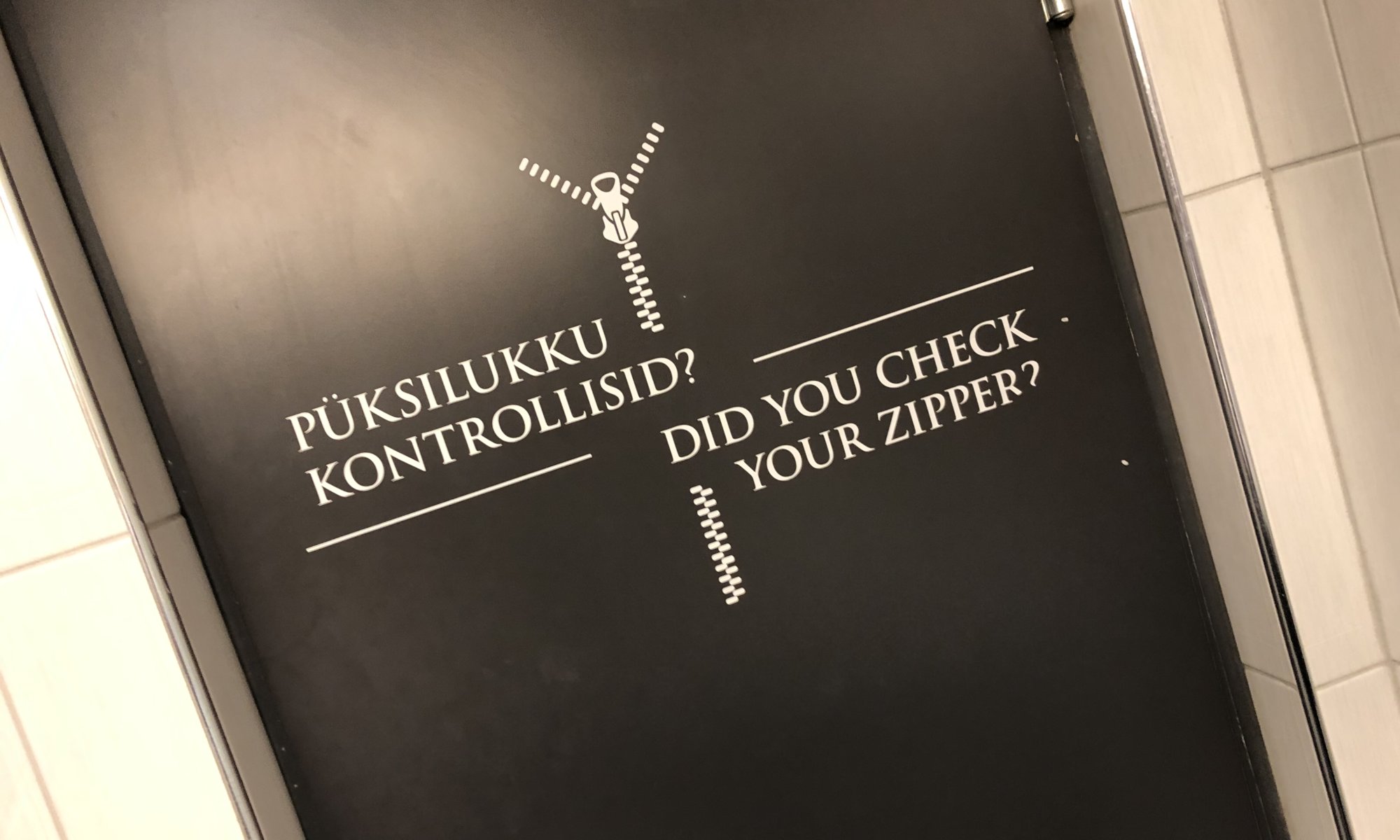 I really like the Estonian language. It sounds nice, it reads cute and it feels like they have too much vowels in Estonia. Or how do you explain words like ‘bussijaam‘ (bus stop)? Looking at the languages of the Baltic states you can see that Latvian and Lithuanian have some commonalities (even though they are very clearly different languages), Estonian is absolutely different.

Estonian belongs to the Finno-Ugric languages and is close to the Finnish language. It is spoken by more than one million people. Estonia is the only country in the world where this language is spoken, but of course it is also official language of Europe.

As the German Order was present for long time in Estonia and there were many Deutschbalten (Baltic Germans) the language also contains some words taken over from the German language like ‘vürts‘ (‘Gewürtz‘, spice) or ‘müts‘ (‘Mütze‘, hat/cap).